Another public sector myth on the chopping block 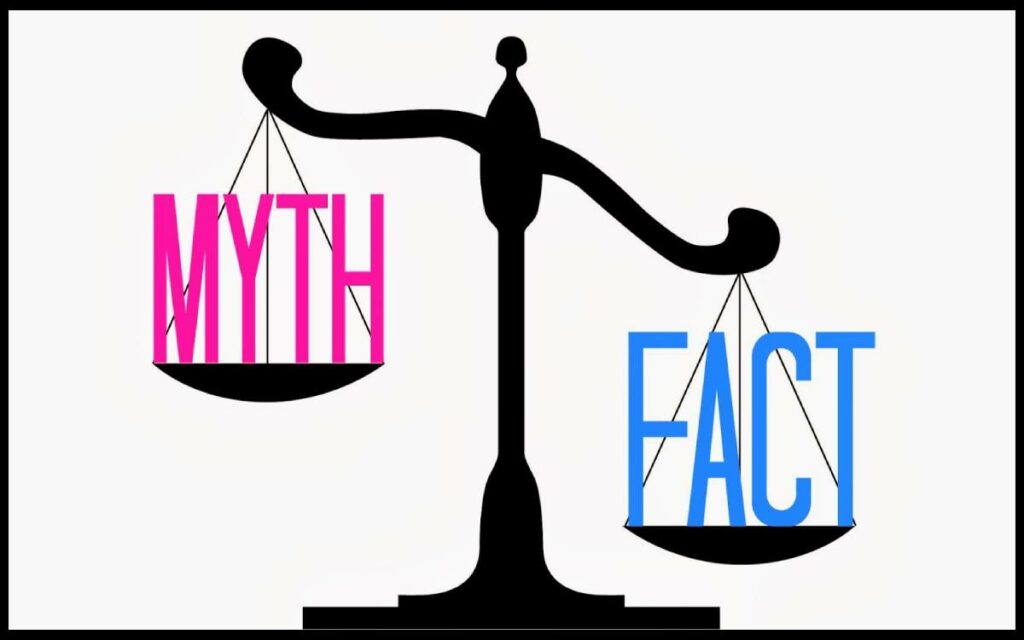 These are indeed crazy times, but there is some craziness taking place these days that has nothing to do with the COVID-19 pandemic.

An example of this erupted recently in Alberta, over some fairly mild wording in a government document and the question of whether or not government employees actually pay taxes.  As part of an Alberta government update on the results from the second quarter of 2020, the following paragraph was included:

“While the public sector plays a key role in delivering pubic services, it does not create jobs or generate wealth.  Rather, public sector activities and spending are paid by withdrawing money from the economy, through taxes, or by taking money from future taxpayers by borrowing for deficit financing.”

The completely factual and quite innocuous statement caused a firestorm among the political left.

NDP Opposition Leader Rachel Notley commented on twitter that “It’s an obscene, petty comment from Jason Kenney’s government about the very people working directly in the path of covid19 to care for us and our loved ones”.  A ridiculous overreaction, to say the least. As well, Notley seems to imply that all government employees are involved in pandemic-related activities, when in fact the majority are not.

Indeed, in Alberta as in other provinces, most government employees outside of health care have been working at much less than full capacity, if they’ve been working at all, yet have continued to enjoy their full compensation while the private sector workers that pay for government have been financially decimated.

Others on the left reacting to this statement protested that public sector workers pay personal income tax and spend money in their communities.  Everyone spends money in their communities – nothing special about that.  And a dollar in the hands of a government worker is not worth any more than that same dollar in the pocket of the private sector worker that dollar was taken from.  In fact, considering that the average income of a public sector worker is notably higher than the average private sector worker, and that it is a basic rule of economics that lower income individuals tend to consumer a greater proportion of their income than do higher income earners, it could actually be true that a dollar left in the pocket of the private sector individual was worth more than in the hands of the better-paid government employee.

As to the assertion that government employees pay taxes too, they don’t.  When your income is fully comprised of tax dollars, it cannot be used to “pay” taxes.  The reduction of a government employee’s income by the amount of personal income tax merely means a lesser draw against the public purse, not an actual payment of taxes, despite what public sector unions and other leftists claim.

If it were true that government employees paid taxes, governments would be at least in part self-financing, and that’s clearly not the case.  Withholding private sector tax revenues from any government would bring that government into insolvency in very short order.

Maybe this extreme overreaction to a straightforward statement of fact was an indication that the pubic sector and their sympathizers are starting to feel guilty that they are one of the very few groups that have weathered the pandemic financially unscathed while others have suffered mightily.  If so, good.

Perhaps they should assuage their guilt by taking a temporary pay cut until the economy and the private sector businesses and employees who drive it can recover.  No one should lose sleep waiting for that to happen.

It could also be that this silliness provided a much-needed diversion from our pandemic woes, but surely we can find something better than this to get exercised about. The fact that the left is clearly so thin-skinned about the reality that government employees do not make a net contribution in a financial sense may just indicate that they are well aware this is true, but overreact strenuously to any such statement in the hope of convincing people otherwise.

Whatever the case, methinks they doth protest too much. 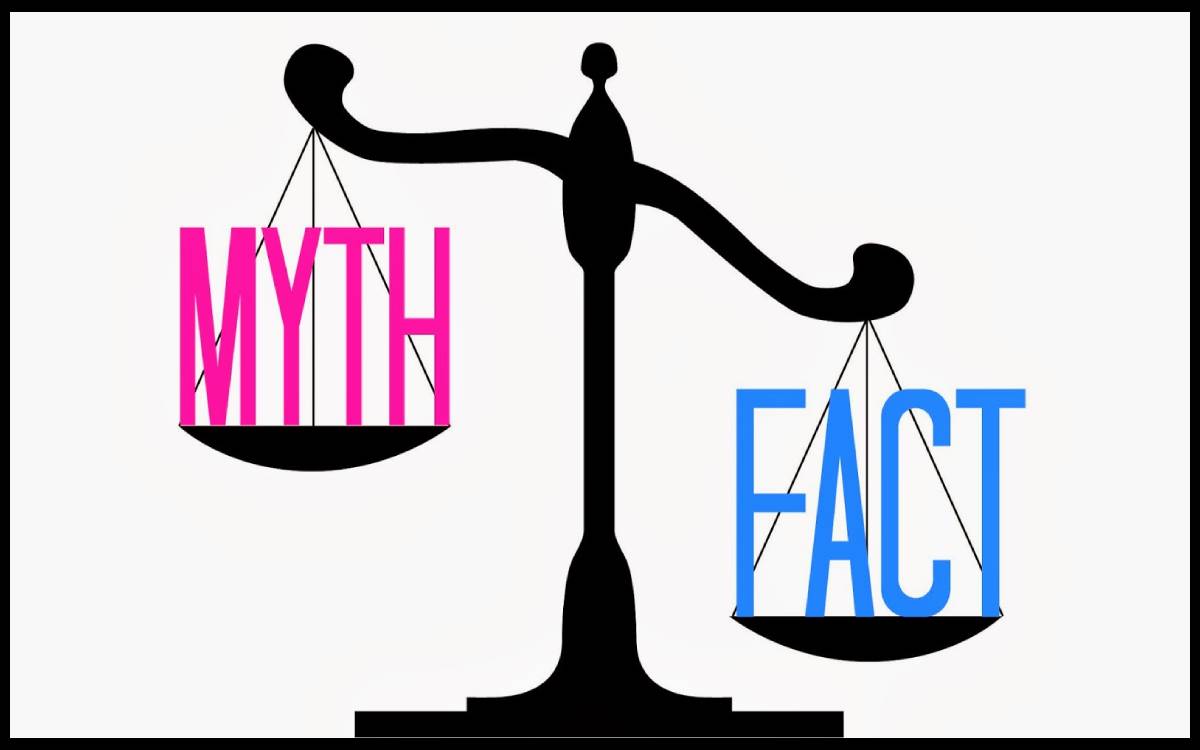