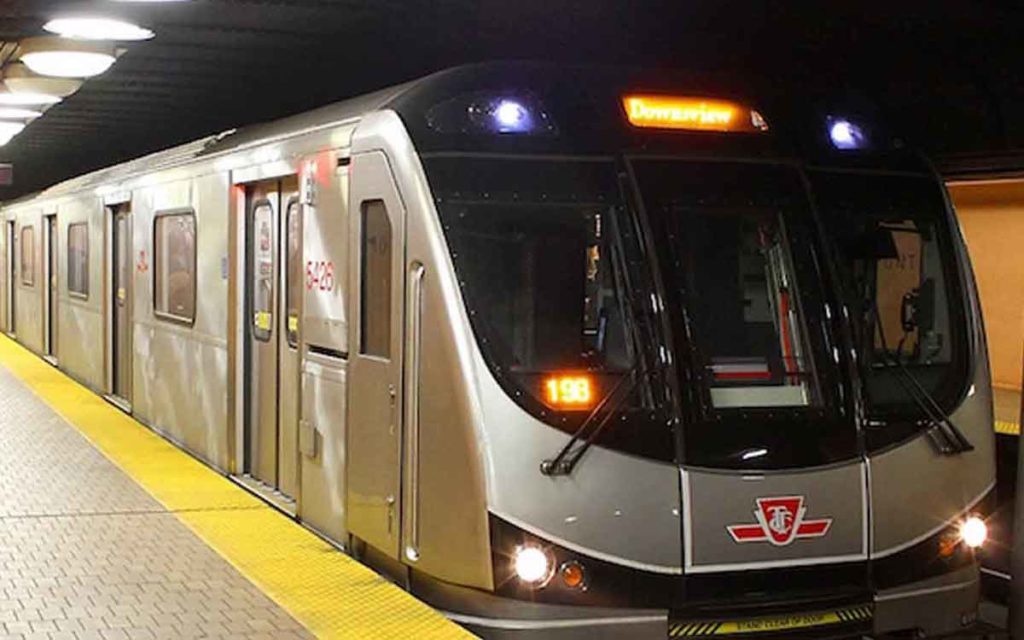 After years of dithering, changes in government at various levels and changes in plans, this week saw agreement between the province and the city of Toronto on yet another approach to improve mass transit in Canada’s biggest city.  During last year’s provincial election campaign, one of the Conservative promises was a plan to “upload” the Toronto Transit Commission (TTC) to the provincial level, with the Ontario government taking over responsibility for funding and planning the transit system.  This concept was strongly opposed by the city of Toronto, the TTC and the opposition NDP party, among others.  After being elected, the Ford government also floated the concept of the Ontario Line – running from the CNE to the Ontario Science Centre – as preferable to the previously-planned downtown relief line on which some work had already begun.

Following about a year of discussions, the recent agreement between the Ontario government and Mayor Tory was predicated on the province abandoning plans for taking over the TTC if the city bought into the Ontario Line concept and the province’s version of the Scarborough subway extension.  The province also committed to reimbursing Toronto for about $200 million in design costs that had already been spent on the earlier plan.  The province has also agreed to fund other projects underway, such as the Richmond Hill subway extension and the Eglinton West LRT, without looking for financial support from the city.  Although Toronto city council has yet to approve the deal, Mayor Tory was enthusiastic in his comments that he believed a workable compromise had been achieved.  In total, this announcement translates into an total investment of about $30 billion, with contributions from all three levels of government.  Given that a federal election is underway, both federal Conservative and Liberal parties have said that they will support this plan if elected.

Transit congestion in Toronto has been problematic for a long time as government after government put forward plans that were barely begun before a new government was elected and changed the previous plan, sending designers back to the drawing board.  In recent years, overcrowding at some of the busiest stations has actually become physically dangerous for riders, increasing the urgency of finding a fix.  Hopefully this most recent plan will actually come to fruition and not merely be sidelined by yet another approach down the road.

Even if the current plan does proceed, the completion date for the Ontario line is estimated to be 2027, with the other expansion projects coming on line around 2030-2031, so desperate commuters will not be seeing improvement anytime soon.  Reaction to the announcement from commuters that agreement had been reached between the city and the province was positive but understandably wary, considering how many times hopes have been raised in the past with no results.  Given the importance of Toronto’s transit system to the regional economy, to Toronto residents and also to the many Ontarians who commute to and from the city from the surrounding regions, we can only hope we have finally seen the end of talk and the beginning of action. 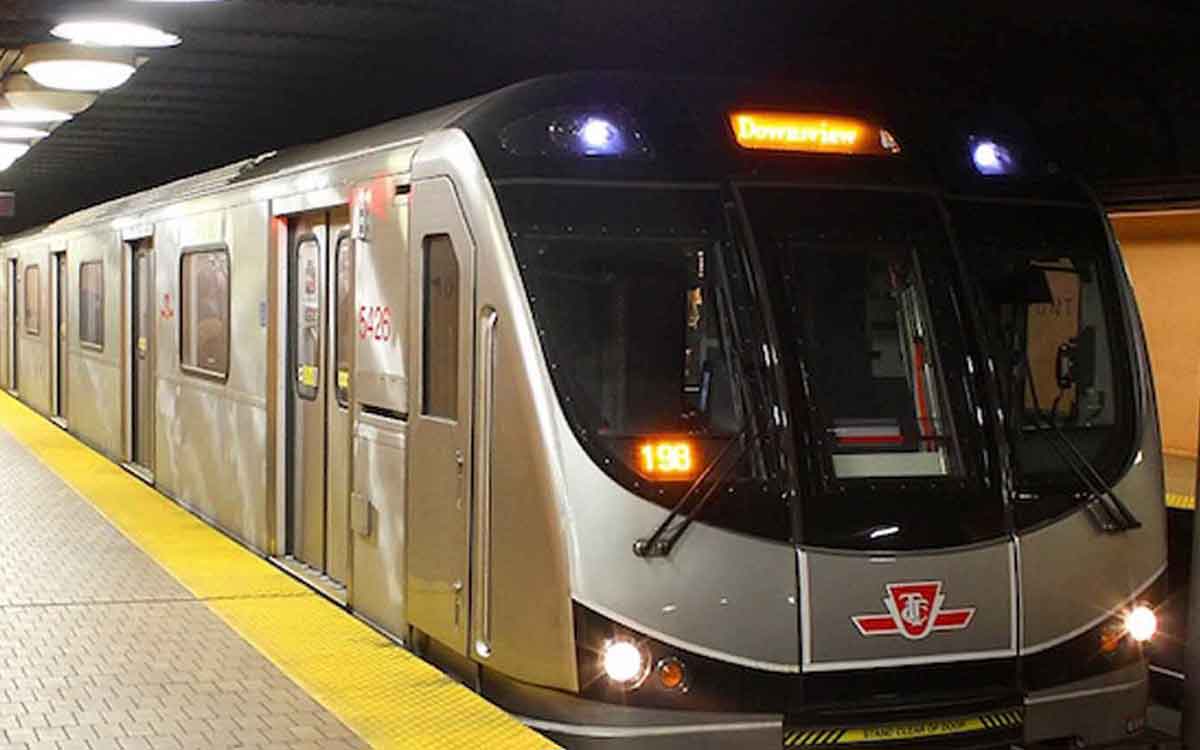