Another Union Dust-up in Windsor 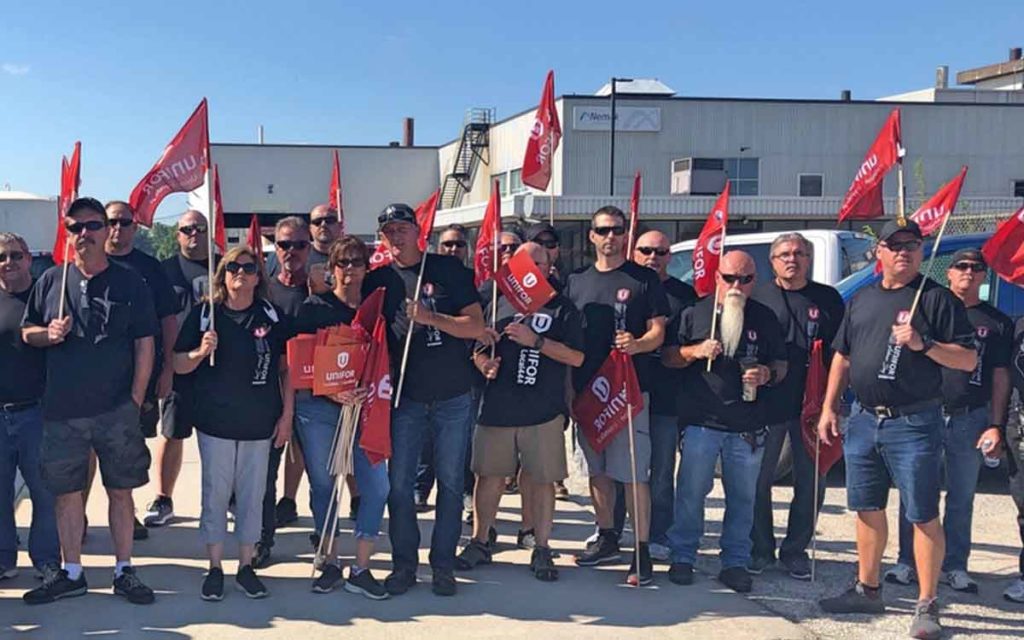 A judge recently imposed a significant fine on officials of Unifor, the auto industry union, for engaging in a prolonged illegal strike.  The matter involved auto parts company Nemak, a supplier to General Motors.  The dispute arose when Nemak announced that it was planning to close the Windsor plant in 2020, two years earlier than when the current collective agreement expires in 2022.  Nemak stated that the plant was operating at very low capacity and was too small and inefficient to be competitive in today’s market environment, leading to the accelerated plant closing timeline.

In response to this change in plans, Unifor shut down the plant in early September and subsequently ignored orders from first the Ontario Labour Relations Board and then the Ontario Superior Court to remove the barricades and permit the plant to operate once again.  These activities on the union’s part were what led to the levy of a $75,000 fine on the union by a Superior Court judge, with threats of further fines if the illegal activities were continued.

This incident is just the latest in a long series of job losses for Canadians in the auto sector, as manufacturers move to more competitive jurisdictions such as various US states and Mexico.  Unions such as Unifor have played a role in making the Canadian industry less able to compete, as have policies in Ontario by the previous Liberal government that sharply drove up hydro prices and increased red tape and taxes on businesses.  Belligerent actions on the part of unions such as those in the Nemak situation are hardly going to stop the exodus of companies to more attractive jurisdictions, and could in fact even accelerate this trend.  Some analysts, such as Professor Ian Lee of Carleton University, have even predicted the complete demise of the Canadian auto industry in a decade or so.  Ultimately, market conditions will always be the deciding factor, and union resistance will only serve to delay the inevitable.

The past few decades have seen a significant decline in private sector union membership as technological change and automation displaced many jobs and a more competitive global marketplace  drastically altered conditions in virtually all industries.  Yet unions have failed to adapt to these changing circumstances. It is hardly surprising that, despite all of the major advantages accorded to unions in Canada – dues forced by law, no transparency requirements and no limitations on how the forced dues are spent – the last bastion of union strength is government, whose “customers” have no choice but to ante up their tax dollars and where performance is not required as there are no competitors threatening to put government out of business.

Instead of short term knee jerk actions like shutting down a plant, it would seem that a more sensible course for unions would be to work to make industry more competitive in Canada so the sector can have a long term future.  Engaging in wildcat strikes might feel good at the time, but the reality is jobs continue to flee the country because so many Canadian plants are not competitive in the current environment.  Until those competitive issues are addressed, Canadians will continue to pay the price in terms of both lost employment and economic growth. 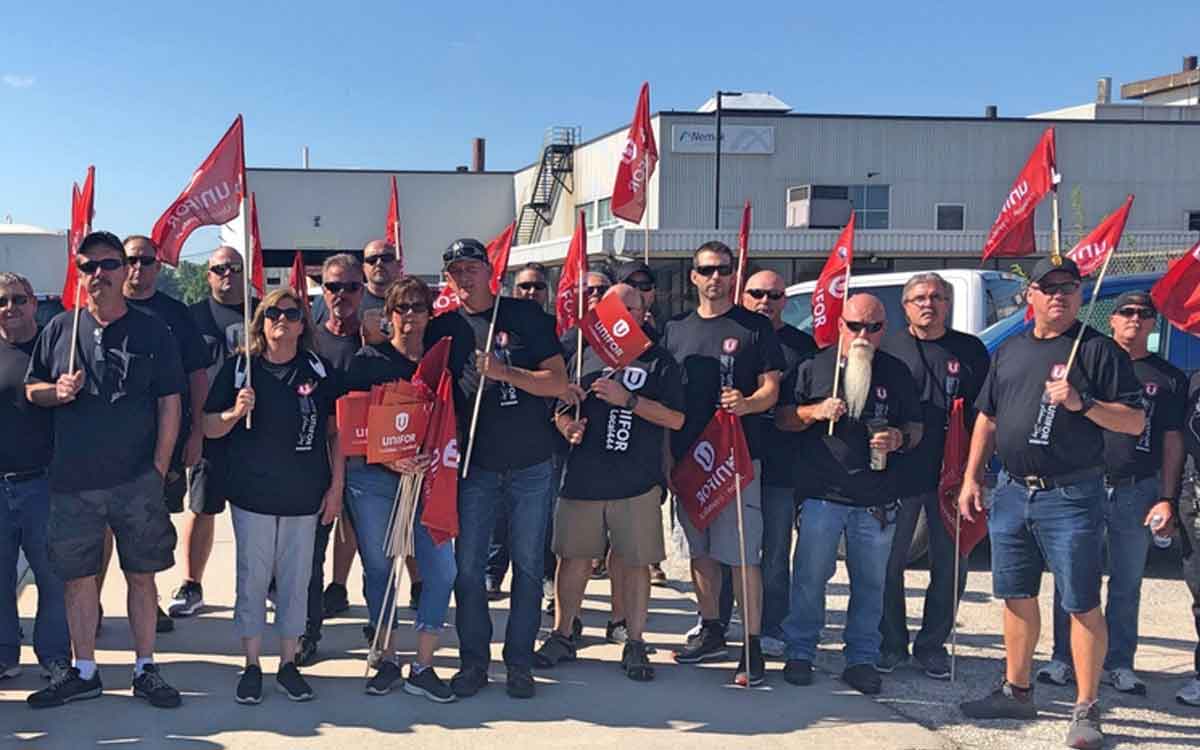