Anyone Remember the Unity Debate in November? 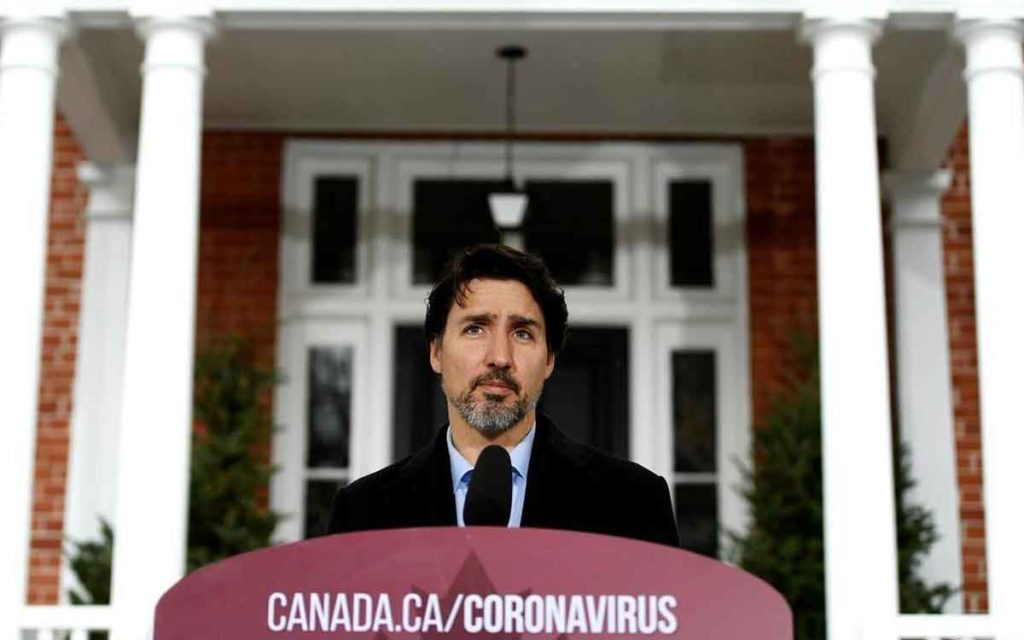 Prime Minister Justin Trudeau speaks during his daily press conference on COVID-19 in front of his residence at Rideau Cottage in Ottawa. Photo: The Canadian Press/Justin Tang

When I was a younger much more left leaning individual still attending Journalism school – aka before I started paying taxes – I wrote a column extoling the virtues of former Prime minister John Turner.

For those who don’t remember, John Turner had a summer job as PM back in the mid-1980s after Trudeau the elder took his last walk in the snow.

While I can’t remember the exact column I do recall the content was surrounding the free trade debate. It also harkened back to Mr. Turner’s invoking of Sir Wilfred Laurier during the 1967 Liberal Leadership debate against Trudeau Sr.

To say it was a hack-kneed attempt on my part would likely be an understatement if I could read it today.

And while I can’t recall the actual wording of the column I will never forget a Letter to the Editor a fellow – right-leaning – journalism student sent in response.

“I read your piece on John Turner,” his response read. “Had Pravda had journalists of your quality, the Soviet Union would surely be alive today.”

On Wednesday, watching the Prime Minister’s cottage talk and seeing the lack of a real check on government, my friend Rob’s response to my Turner fluff piece came storming back into my conscious.

Given his lack of opposition and the inability for other checks on government to hold him to account – media, parliamentary officers, etc. – it should be no surprise the prime minister is acting and governing like he has a massive majority.

He of course does not and in fact his minority would be extremely tenuous if NDP boss Jagmeet Singh was half the leader his predecessors Thomas Mulcair or Jack Layton were.

And don’t think I am letting Andrew Scheer off the hook either. The Conservative leader has done nothing to seek opposition support to hold the Liberals to account or even force them to show up to work.

Simply by moderating his tone or even communicating his strategy – i.e. no pipelines equal no support – Mr. Scheer could have done this. He could have said there are things we disagree on, but the thing that unites us is for parliament to function with real oversight.

Basically, it would be a moderated version of the Conservative party that would likely have won the election last October.

What is even more galling is the ongoing leadership race to replace Mr. Scheer, with none of the contenders giving a plan to work in a minority parliament with opposition parties.

In reality, whoever gets elected leader of the national Conservatives will be in place in August. If it is Erin O’Toole or Derek Sloan, both sitting members of parliament, the assentation to the top job is rather seamless.

Leslyn Lewis and Peter MacKay, the other two contenders, would need to run for parliament first.

Regardless, they would be the ones negotiating with the other party leaders on passing legislation, scheduling the house, setting up committees and a bunch of other boring house business nerds like me fixate on.

Included in this could be holding the government’s feet to the fire on budgeting and even recovery planning from COVID-19.

Every province has released a re-opening plan and targets for testing and positive cases before individual sectors of the economy start up. The Government of Canada could take these plans, confer with medical officers and do the same. They have not.

Yes, on Wednesday media reported the Prime Minister will give a long-awaited Fiscal Update on July 8, but that isn’t what he actually said.

Yes he used the words fiscal update and then like a rationalizing child said it was more of an ever-changing snap shot he will use to compare Canada’s response with other countries.

No doubt he is referring to our friends from the south, Brazil or perhaps one of the several countries below our response levels.

None of these countries will be responsible for paying back the tax burden or supporting people who have lost everything in Canada thanks to COVID-19. It actually sounds like a child looking for a parent’s approval. Not because the child did something right, but in comparison to the juvenile delinquent next door they’re an angel.

And even with this bizarre declaration the handpicked “media” for the virtual “press-conference” didn’t challenge him on why there hasn’t been a budget, spring fiscal update or even a fall financial statement scheduled.

The reason for the lack of accountability is the prime minister said he is “tempering expectations,” which sounds to me like Finance Canada has lost all their calculators and have forgotten how to do long division.

In Finance Canada’s defence, that long division with the boxes and stuff they teach in the new math is beyond confusing.

Next, the prime minister calls out opposition parties for being irresponsible for calling him a dictator. His rational is he has Liberal patsies Jagmeet Singh and Green Party leader Elizabeth May supporting his government shunning of oversight.

Painfully, Trudeau the younger is right, the way parliament works in Canada is as long as a majority votes for something it will go through. No matter how disgusting the idea of suspending parliament in the midst of a pandemic when there is no functioning budget is, because Singh and May – Liberals in all but name – voted with Justin Trudeau, Canadians are forced en masse to accept the prime minister’s will.

So lets go back to the last election in which Canada emerged more fractured then ever in the country’s history. The election saw Quebec’s regional party and the largely western and rural Conservative regional party on one side and Trudeau, Singh and May on the other.

Now with the shut down of real accountability and parliament happening, we have the same divisions.

At least in October the media was concerned with the fracturing of confederation. Today they seem to have forgotten how Canadian unity is at even greater risk and this time, unless the prime minister agrees with the narrative, Canada could be split in three without anyone noticing. 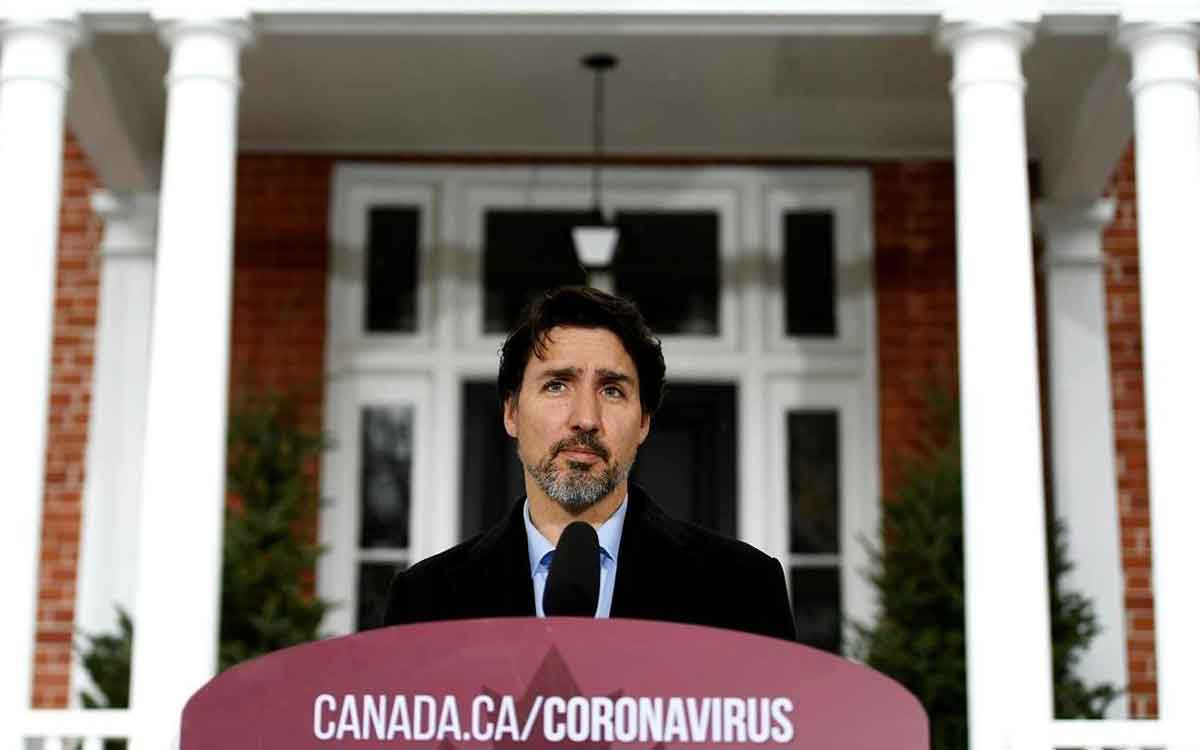