Appointment of new Rural Minister is an election gambit 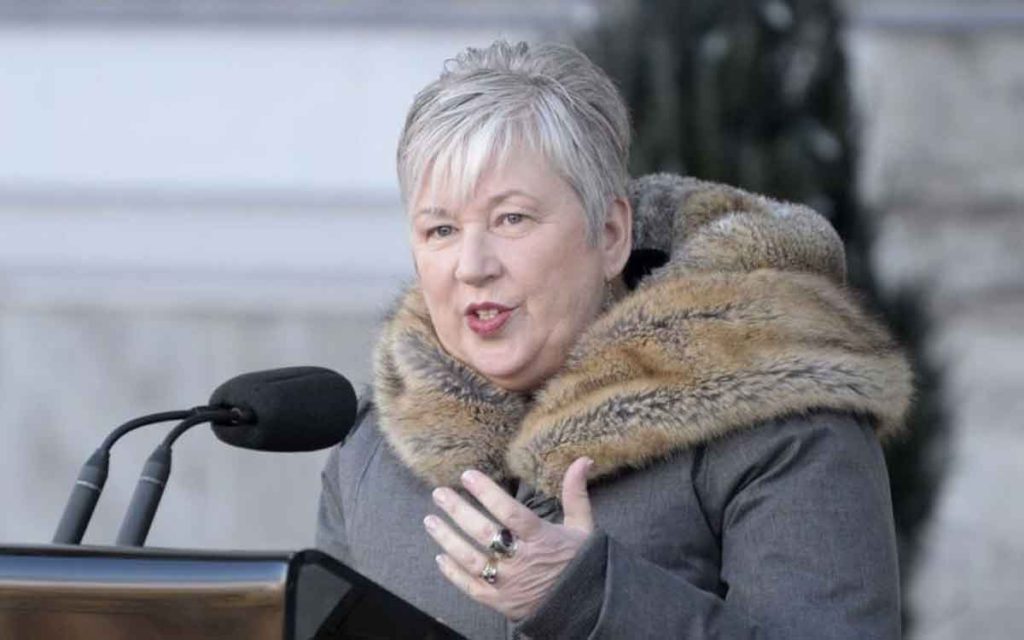 Prime Minister Justin Trudeau’s cabinet shuffle on Monday contained a surprise with his appointing of Nova Scotia MP Bernadette Jordan as Minister of Rural Economic Development. This new cabinet portfolio is to create and advance a rural-development strategy. The PMO’s news release stated that the new minister will work with municipalities, provinces, territories, and Indigenous partners to meet the “unique and diverse infrastructure needs of rural communities.”

Bernadette Jordan is relatively unknown outside of Atlantic Canada. Jordan is a first-term MP representing the Nova Scotia riding of South Shore-St. Margarets. Before her time in Ottawa, she worked in the community newspaper industry and was a fundraiser for a local Health Services Foundation in the small maritime town of Bridgewater. With her fellow Atlantic Liberal MPs, Jordan was selected to serve as Chair of the Atlantic Liberal Caucus.

After the Rideau Hall swearing-in ceremony, the new minister stated the obvious in the national press corps scrum, “The rural reality is very different than the urban reality.” Minister Jordan said of her new position, “It’s something we’ve been advocating for as a caucus, for stronger rural connections and to develop a rural economic strategy.”

The minister’s mission over the next 9 months will be touting the Liberal promises about rural broadband and cell phone connectivity. She underlined that point in her first interviews, “In my riding I’ve seen some of the things that have been very challenging with small municipal units, with the lack of strong broadband and internet, so I know I’m really looking forward to working with people to advance those issues specifically.” Minister Jordan stated: “There are a lot of people who would like to work in rural Canada, who would like to set up businesses, who would like to study from there and it’s just not possible because of poor connectivity.”

Cabinet making is often described as some kind of science that is dictated by political realities. So, what are the factors that led to the PM and his inner circle to select this first-time Bluenoser MP? — as the champion of rural Canada?

First, there was a geographic imperative. The PM was forced to shuffle his cabinet chairs when former Treasury Board president Scott Brison suddenly announced he was stepping down and would not run again. Brison was the political minister for the Atlantic Provinces and a Nova Scotia MP. There needed to be a replacement from that province.

Second, Bernadette Jordan helped the PM maintain the gender balance in his quota cabinet. In fact, the minister’s gender was highlighted in much of the PMO’s media on her selection. Minister Jordan is being celebrated as the first female minister to represent a federal riding in Nova Scotia in Canadian history. Liberals are pointing out that other female MPs from Nova Scotia, such as PC Flora MacDonald and Conservative Lisa Raitt, have represented other parts of the country. But, the Liberal MP Jordan is the first Nova Scotia woman taking her cabinet seat as a Nova Scotian representative.

Third, and perhaps most important, is the fact that the Liberals path to being reelected with a majority government depends on continued support in rural Canada – and specifically in rural Atlantic Canada. The Liberals are strong in urban ridings and they also hold a third of the county’s rural ridings, including all 32 ridings in Atlantic Canada. According to CBC pollster Eric Grenier, the Conservatives are targeting about two dozen rural Liberal seats this year– including half of the seats in New Brunswick and Nova Scotia. There is also the political reality that the Liberals will be challenged to retain their rural MPs, or win new rural seats west of Quebec. So, it is logical in this election year, that the PM would tap an Atlantic MP to carry the message to rural Atlantic ridings that his Government is listening to them. 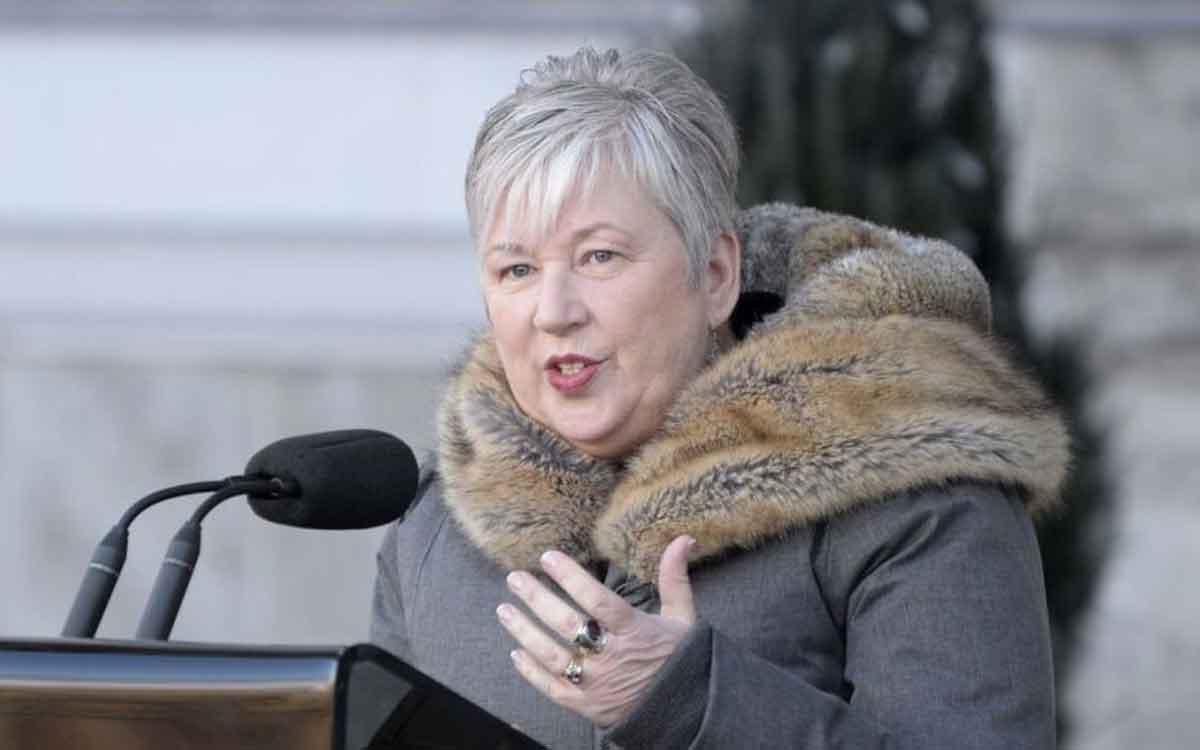