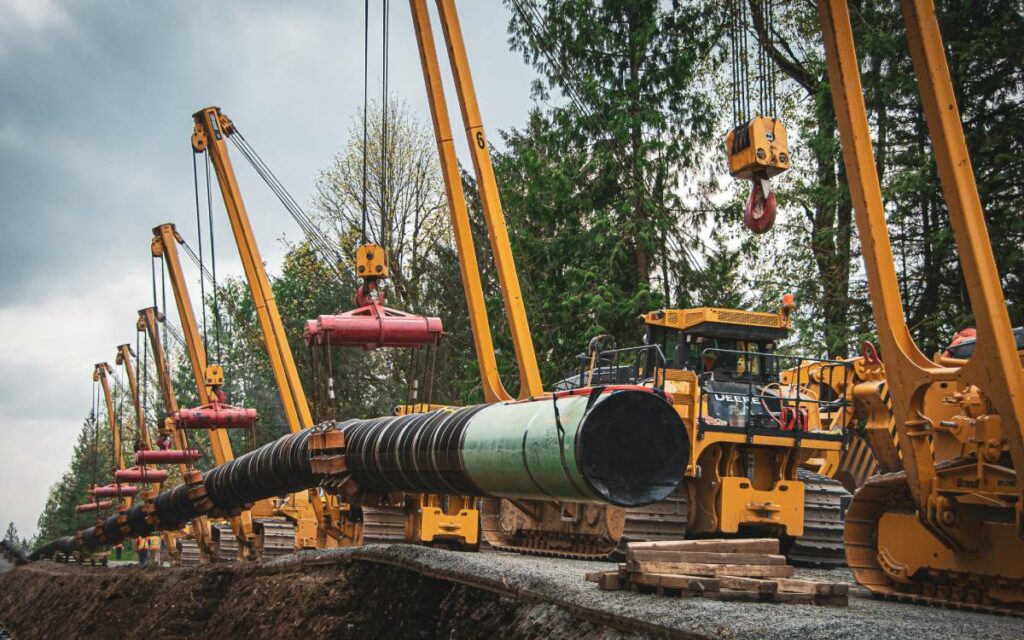 How could twinning an existing pipeline that has been operating safely for 69 years be this late and this expensive? Photo credit: Trans Mountain

The updated cost is $21.4 billion, the latest completion date now late 2023. This is four times the original $5.4 billion estimate and four years late.

The original application was filed with the National Energy Board (NEB) in 2013 with operations targeted to commence in 2019. NEB approval was issued in 2016.

How could twinning an existing pipeline that has been operating safely for 69 years be this late and this expensive?

Because those who delay or obstruct pipelines for their own purposes are not in any way held accountable for their actions.

The TMX odyssey began in 2012, one of five new proposed pipelines for growing oil sands production. Alberta Clipper and the original Keystone pipeline had recently been completed on time and on budget, adding over one million barrels per day of new takeaway capacity. Nobody anticipated pipelines becoming major political issues.

Two major oil spills occurred in 2010, BP’s Macondo offshore drilling blowout in the Gulf of Mexico and the Enbridge Line 6B pipeline rupture in Michigan.

Concerned about the intentional disruption of historically quiet and structured NEB regulatory proceedings, in 2013 the Stephen Harper administration restricted participation to only those directly affected.

Citing climate concerns, opponents demanded emissions from the contents of the pipeline be considered. But this was outside of the NEB’s technical and economic mandate. Emissions were political.

The Conservatives were only trying to keep Canada’s spectacular economic oil boom going. But for some, this was a problem. Pipelines began morphing into a useful political wedge issue for the 2015 federal and 2017 B.C. provincial elections.

Partisan politics drew more players into the fray who benefited from pipelines not being built. The cost to the project sponsors or the economy was not their problem. Winning an election was.

Thus, the federal Liberals turned pipelines into a vote-getter in Pacific B.C. and the urban centres of central Canada. The planned political destruction of TMX was underway.

Campaigning in B.C. and referring to TMX in June 2015, Prime Minister Justin Trudeau made this astonishing declaration: “It’s obvious the Harper government’s politicization of the National Energy Board, the process around approval for projects like this, is not working, and if there’s any hope for projects like this and others to go forward, there needs to be a restoration of public trust. That’s why we’ve announced we’re going to engage in a new, open process for all pipelines.”

Two 2015 Liberal campaign pledges were replacing the NEB and protecting B.C.’s northern coast. The controversial enabling legislation – Bills C-69 and C-48 – became law in 2019. These were fiercely opposed all the way to the Senate because they would seriously damage Canada’s reputation as a secure and predictable place to invest.

By 2018, TMX sponsor Kinder Morgan was fed up with Canadian pipeline politics. Either final approval was granted by May 31, or the company would walk. To keep TMX alive, Ottawa bought the project for $4.4 billion. In September, construction stopped after the courts overturned the first NEB approval. After hearing from 118 more intervenors, NEB re-approval was granted in July 2019.

The new court challenges were rejected in 2020.

The PBO reviewed TMX in late 2020. Although future climate policies could impair the economics, it reported the project “continues to be a profitable undertaking.” The cost, however, had risen to $12.4 billion. It would not be completed until late 2022.

Now the cost is $10 billion more. Years of delays have been expensive.

A CBC report in March wrote, “The projected cost of twinning the Trans Mountain pipeline has nearly tripled because of natural disasters, environmental protection measures and rising debt payments…”

Delays in the receipt of the myriad of permits issued by municipal, provincial, and federal regulators increased costs and reduced productivity. The new government owner has been extraordinarily cautious on potential environmental impacts because of the intense scrutiny it is under compared to a private operator.

The pandemic was an unplanned setback resulting in additional costs for worker testing, housing, and protective equipment. The 2021 B.C. flooding was also costly.

The two causes cited by TMX for $4.3 billion of the recent cost increase were “productivity challenges” and “schedule pressures.”

None of the outraged citizens, environmental activists, intervenors, politicians, or regulators that have opposed or delayed TMX to advance their own agendas have expressed any regret.

Nor will they bear any financial responsibility for the huge direct and indirect costs to Canada and its citizens.

David Yager is an oilfield service executive, oil and gas writer, and energy policy analyst. He is author of From Miracle to Menace – Alberta, A Carbon Story. This article first appeared on the Canadian Energy Centre’s website on June 27, 2022. 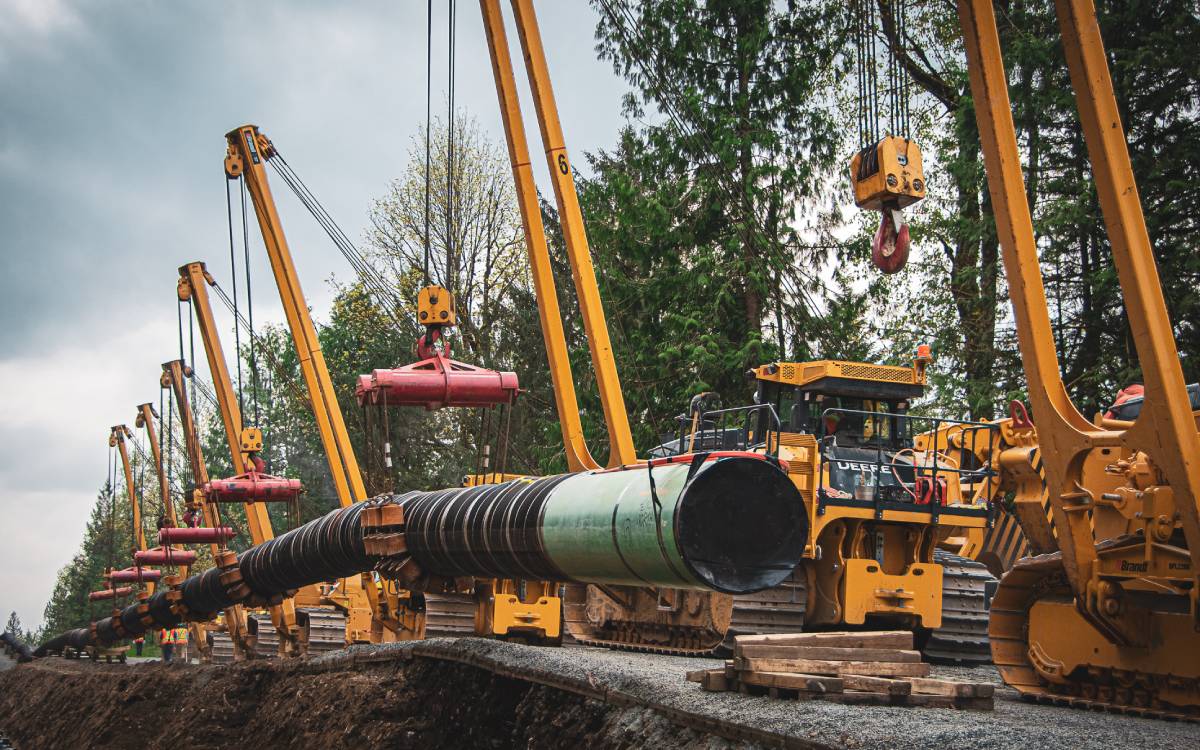