Are Justin Trudeau and His PMO Insiders Above the Law? 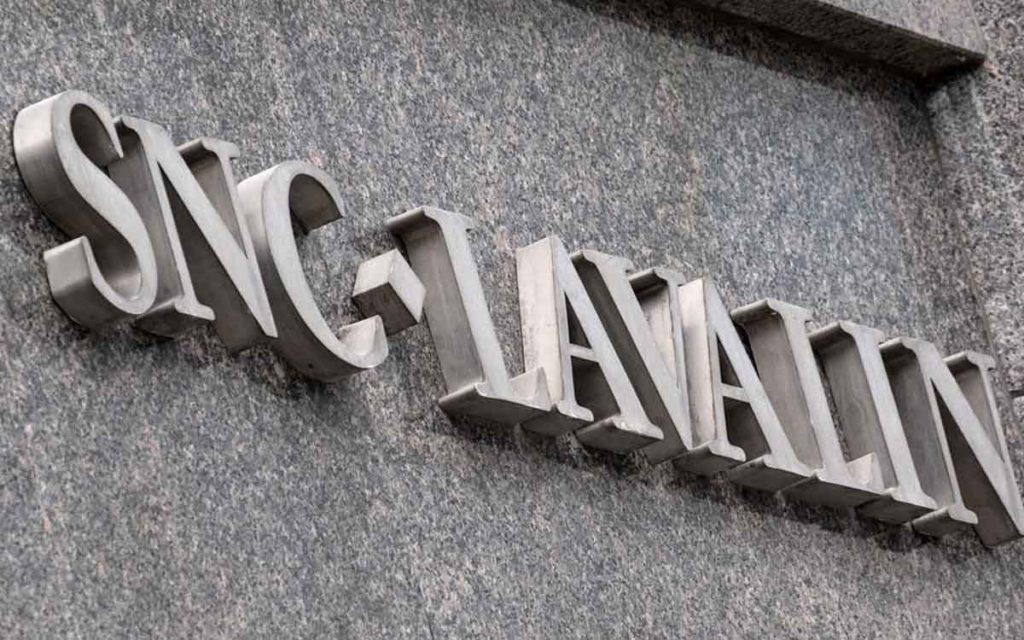 The dark clouds of the SNC-Lavalin scandal rolled in once again, the day the Prime Minister officially called the federal election. Canadians were informed by Globe & Mail headlines that the government was thwarting the efforts of the police to investigate wrong doings of the Prime Minister’s Office. So, on the launch day of the campaign, Canadians were prompted to query the infallibility of Canada’s democratic institutions and the country’s rule of law. Are Justin Trudeau and his PMO insiders above the law?

In their in-depth news report, “Ottawa blocks RCMP on SNC-Lavalin inquiry” Globe and Mail journalists Robert Fife and Daniel Leblanc revealed that the federal government is blocking attempts by the RCMP to look into the potential political involvement in the SNC-Lavalin scandal. The police “are being stymied” — restricted in their interviews with potential witnesses, who say they cannot speak of any details because of cabinet confidentiality rules. Former RCMP commissioner Bob Paulson is quoted, “In my experience, particularly, cabinet privilege is over-asserted and I guess more widely applied than it deserved.”

In a follow-up news report, the Globe and Mail quoted former Attorney General and Justice Minister Jody Wilson-Raybould as saying she was interviewed by the Mounties on Tuesday and she had concerns about cabinet confidences that will shield witnesses from answering RCMP questions. Wilson-Raybould suggests the Liberal government must waive the cabinet confidentiality that is blocking the RCMP from fully investigating so that the truth of the matter can be heard.

This is the third time in weeks that the SNC-Lavalin scandal made headlines. First, last month, Ethics Commissioner Mario Dion found Trudeau violated the Conflict of Interest Act. His report stated that “The authority of the prime minister and his office was used to circumvent, undermine and ultimately attempt to discredit the decision of the director of public prosecutions as well as the authority of Ms. Wilson‑Raybould as the Crown’s chief law officer.” Second, the Liberal-dominated Ethics Committee of the House of Commons voted down any further review by Parliament of the PMO wrong doing in the SNC Lavalin scandal. And now third, the RCMP is frustrated in carrying out its duty to investigate the PMO.

Essentially, the Prime Minister has side-stepped the Ethics Commissioner’s findings, shut down the House of Commons committee and now has blocked the RCMP investigation. The appalling significance of this third strike is that Trudeau is supporting the obstruction of an investigation into obstruction of justice.

It appears Clerk of the Privy Council Ian Shugart has determined, on his own accord and by his own authority, that cabinet confidence is more important than a police investigation into obstruction of justice in a case involving corruption. Shugart maintains that the RCMP are to be blocked from questioning certain details because of “cabinet confidentiality.”

However, in our parliamentary institution, the Clerk works for the PM, not the other way around. Ian Shugart works for Justin Trudeau. The PM holds the authority to decide when and under what circumstances the Clerk is to exert “cabinet confidentiality.” The PM can waive this issue of cabinet confidence and allow people to speak freely to the police.

Conservative Leader Andrew Scheer launched the first day of his campaign by accusing Justin Trudeau of having lost the “moral authority” to govern. Scheer called on Trudeau to act immediately to restore confidence in our Canadian rule of law: “I’m calling on Justin Trudeau to do the right thing and immediately waive full privilege so those individuals can testify to the RCMP. If he had nothing to hide, he would waive the privilege and let the RCMP do their work.”

“We know that the power to waive cabinet confidence and the power to waive privilege rests with the prime minister. That is clear. It’s within his power to do so,” Scheer stated. When asked about the significance of the G&M report, he said, “What today shows is that you just cannot trust Justin Trudeau. He will say anything to cover up his scandals and he’ll say anything to get re-elected and Canadians cannot believe the things he says.”

National Post political columnist Andrew Coyne suggests the dark clouds of this scandal are sure to follow Justin Trudeau around throughout the campaign. Coyne makes the point: “The issues involved in the SNC-Lavalin affair are too important to be treated so flippantly. This isn’t about whether to raise or lower taxes or some other question of policy on which people of goodwill can differ, but whether we are to have an impartial system of justice, or one in which powerful corporations can wriggle out of prosecution by lobbying the right politicians.”

Footnote: Canadians will hear more on the SNC-Lavalin scandal in coming weeks. On September 20 the company is back in court to face its $50 million bribery and fraud charges relating to the government contracts in Libya. On the same day, former Attorney General and Justice Minister Jody Wilson-Raybould will release a book that promises to provide her vision of reconciliation with Indigenous peoples (and, perhaps, this will offer another chance to hear her perspective on the scandal and what is being hid from Canadians). 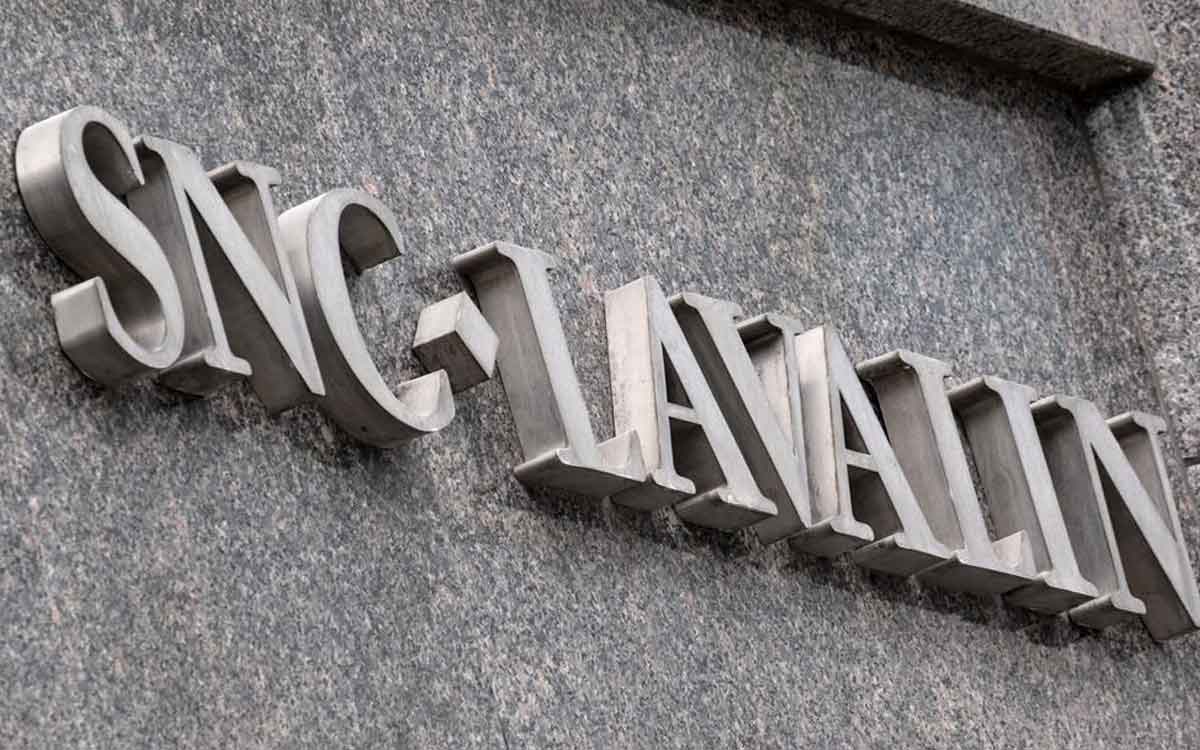