Are we there yet? The long road to a balanced budget 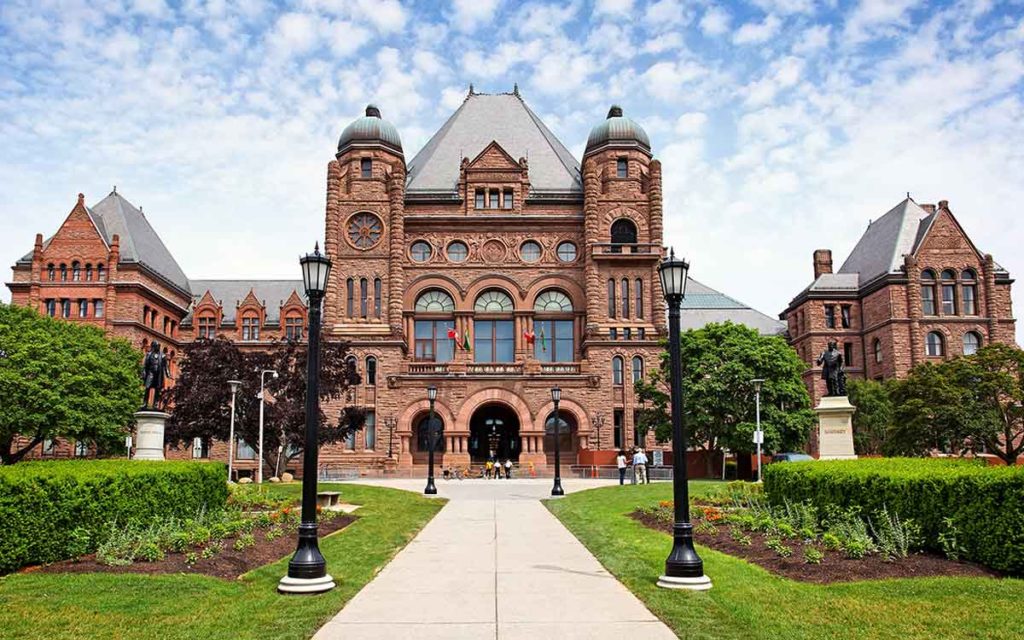 Ontario is starting down the long and difficult road of improving the province’s finances, and, like kids in the backseat on a family vacation, taxpayers will be demanding to know “when will we be there?”

Based on the recent fall economic statement, unfortunately, the answer is: no time soon.

The provincial deficit stands at a staggering $14.5 billion. This is down $500 million since Aug. 30, when the Independent Financial Commission of Inquiry issued its report.

This is a start, albeit a slow one.

The government proudly proclaimed it had saved $3.2 billion in program expenses since taking office in June. But the impact on the deficit has been smaller because of other policy changes that reduced revenue, including eliminating the cap-and-trade carbon tax.

Ending cap-and-trade is good for Ontario taxpayers. It was a carbon tax that was making life more expensive for regular Ontarians and it was damaging Ontario’s small manufacturing sector. Ending it saves taxpayers $1.5 billion this year and $7.2 billion over the next four years.

Revenue will be further reduced by a tax cut aimed at low income workers. The newly announced low income individuals and families tax credit will save low income workers about $495 million next year. But again, like cap-and-trade, it gives the government less general tax revenue to use to balance the budget.

Both of these policies are absolutely the right things to do. They make an expensive province a little more affordable and allow families to keep more of the money they work so hard to earn. It is also good news that the government is managing to slightly reduce the deficit, while still pursuing policies that reduce taxes.

But, with a multi-billion dollar deficit, reducing spending at about the same rate as reducing revenue is not a road map to a balanced budget. At this rate, the government will not get anywhere close to deficit elimination before the next election.

Serious action is needed. Premier Doug Ford can’t afford to procrastinate and hope to get the hard work done in a second term that may never come. And, while today’s challenges are daunting, any future dip in the economy could make them much bigger. The budget needs to be balanced quickly.

The government is relying heavily on efficiencies in their talking points on deficit elimination and has stated repeatedly that it does not intend to fire anyone in order to balance the budget.

Improved efficiency is good, but it will only get us so far. The government is already applying restrictions on discretionary spending, including travel, meals and hospitality, and has implemented a hiring freeze and executive compensation freeze. The first page of the fall economic statement even bragged that this year the government had saved $11,000 by printing fewer copies and opting not to print a glossy booklet with the minister’s speech. This is charming, but frankly isn’t enough.

It is the nature of government to expand. Common-sense savings in the bureaucracy are often imposed at the beginning of a government’s mandate and the rules slacken over time. We can’t count on saving on paperclips and per diems alone to balance the budget.

The government needs to aggressively address spending and reconsider their trepidation over the optics of reducing the size and compensation of the bureaucracy. The road to balance is hard, but it is fairly straightforward. We can’t get there without reduced spending. And by the next election, taxpayers shouldn’t be left asking “are we there yet?”