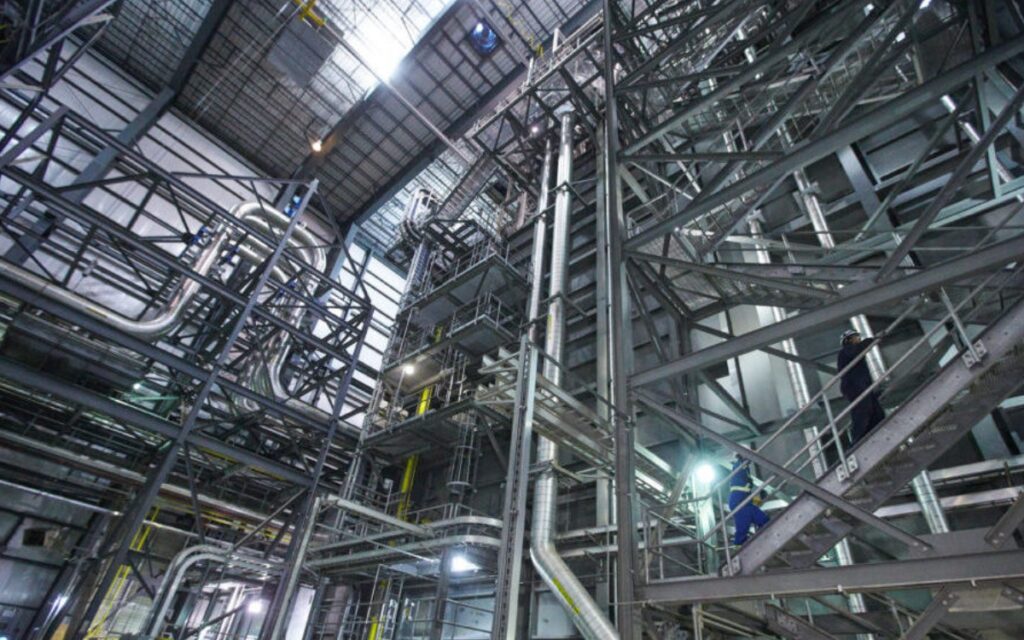 Ontario is fast-approaching an energy crisis and so-called “green” fuel solutions will hardly be able to fill the gap. Photo credit: Atura Power

Most voters don’t have high expectations of their governments. But they do expect a modicum of common sense. The Ontario government may be on the brink of ignoring it.

How else do you explain the government’s flirtation with reducing the use of natural gas to provide the province’s growing need for electricity?

The good news is that Ontario’s current electricity system is one of the world’s cleanest as it is powered largely by nuclear and hydro energies which do not emit greenhouse gases, considered by many scientists to contribute to climate change.

The worrisome part is that current energy supplies will only be sufficient until 2025 or 2026 without the addition of additional sources. Anticipated population and economic growth, the use of more electric cars and electrifying much of the regional transit system will all contribute to increased demand.

Environmentalists are demanding more so-called green energy – wind and solar power. But a modern industrial economy like Ontario’s, not to mention a quality of life built on readily available electricity, cannot rely solely on energy sources that don’t work when the wind doesn’t blow or the sun doesn’t shine.

And so far, battery storage technology is a long ways from solving the problem of capturing sufficient energy when it is generated in this way.

It takes predictable, dependable base power like nuclear energy to provide the power we need.  Fortunately for Ontario, its nuclear plants – Pickering, Darlington and Bruce – meet approximately 60 per cent of our energy needs. The rest comes from hydro, natural gas and some from green energy sources.

The wild card in this equation will be how much natural gas the province will use to fill the fast-approaching gap between supply and demand. It is considering launching another refurbishment of the Pickering nuclear plant beyond its current closure date of 2026. But even if the plan gets the go-ahead, it could take several years to complete the job and it will not be enough. The same with its plans to build “small modular nuclear reactors.” And hydro sources are pretty well tapped out too.

That leaves natural gas. It does generate greenhouse gas emissions, but it is the cleanest burning of the fossil fuels and is considered to be a necessary transitional form of green energy by both the G7 countries – of which Canada is a member – and the European Union. And Canada has a ready supply.

The other advantage of natural gas plants is that they can be “switched” on and off relatively quickly to meet unexpected demand surges, a critical success factor for a dependable electricity grid.

Environmentalists are pressuring Ontario not to use more natural gas to fill demand and at times it sounds like the government is listening. This has prompted the province’s “Independent Electricity System Operator”, or IESO, to caution that “without a limited supply of new natural gas in the near term, the IESO would be reliant on emergency actions such as conservation appeals and rotating blackouts to stabilize the grid.” Not an appealing situation.

To see how not to do it, Ontario only has to look at Europe, particularly Germany, which announced with great fanfare that it would achieve 100 per cent reliance on renewable energy sources by 2035 and started shutting down its nuclear and coal plants. They would use natural gas from Russia as their transitional energy supply, to meet some 40 per cent of what they needed.

So how is that working out? Not so well. Russia invaded Ukraine, Europe objected, so Russia cut back its supplies of natural gas.

Fearing serious energy shortages this winter accompanied by soaring prices, Europe has turned to its coal-fired plants – the most carbon intensive fossil fuel to fill the gap. And Germany is scrambling to restart its nuclear plants.

The lesson for Ontario is clear. While commitments to green energy are commendable, common sense must prevail. Ontario needs a realistic plan to successfully meet its growing energy needs, one that does not put all its eggs in one basket.