by Aaron Wudrick and Kris Sims 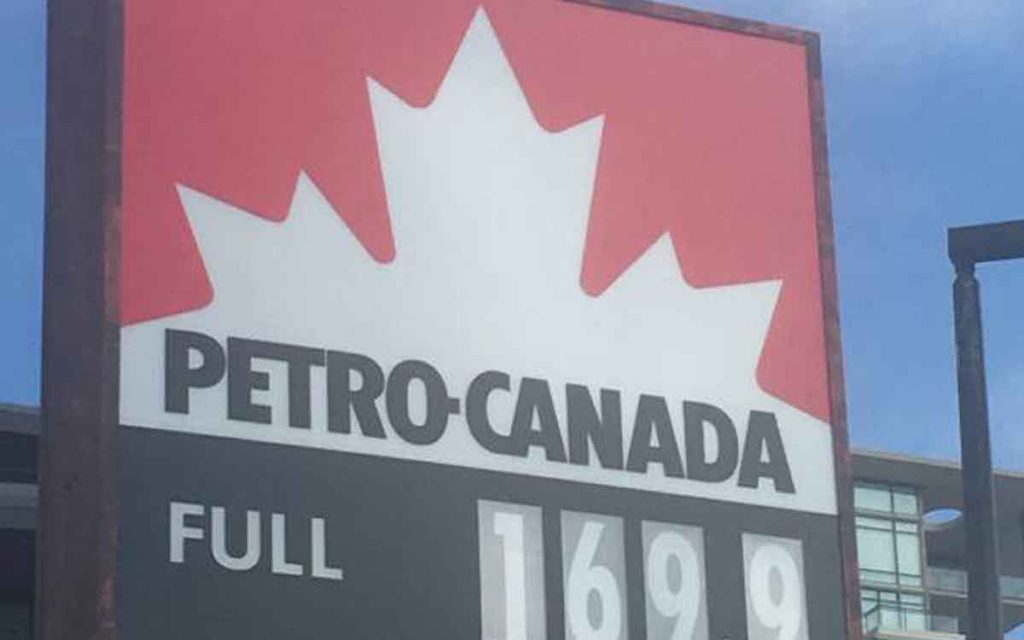 While British Columbians mutter profanities as they watch gas prices soaring as high as $1.79 a litre, carbon-tax advocates who should be popping champagne are instead quietly avoiding eye contact.

Anyone who wonders if gas prices matter to ordinary people should spend an afternoon watching a busy border crossing. British Columbians are flocking to Washington State to fill up, where, even after the exchange rate, they’re saving about 50 cents per litre.

For a vehicle with a 70-litre fuel tank, that works out to saving $35 per fill up. Multiply that by two fill ups a weeks for the average commuter family in Langley (not a lot of people can afford to live downtown with outrageously high housing costs) and suddenly you’re looking at either spending in Canada or saving in the States $70 extra per week — or $3,600 per year.

A little further down the road in Seattle, the price of gasoline is even cheaper, at about $1.15 (Canadian) per litre, proving that a major city in the Pacific Northwest can indeed exist without prohibitively high fuel costs.

With these record prices coming just weeks after the introduction of the new federal carbon tax in Manitoba, New Brunswick, Ontario and Saskatchewan, federal Conservative leader Andrew Scheer was keen to highlight B.C.’s high prices as a glimpse into the future for all Canadians under steadily rising carbon taxes.

Some carbon-tax backers immediately pounced on the argument, noting that B.C. has had a carbon tax for over a decade and that B.C.’s high prices didn’t have anything to do with the new federal tax. They’re actually missing the point.

It’s true that taxes are not the only factor that determines gas prices, but they are among the biggest. In B.C., different types of taxes accounted for about a third of the entire price, including the provincial carbon tax that works out to 9.8 cents per litre with GST.

Carbon-tax advocates should be very happy about this state of affairs. Based on the logic of carbon taxes, The causes of higher fuel prices are irrelevant; it only matters that prices are high enough to discourage consumption. Carbon taxes are just meant to ensure that prices stay higher, even when the market price is lower. So you’d think such high gas prices would deliver the punishment carbon-tax advocates keep saying is necessary to reduce emissions. They should be cheering themselves hoarse.

Instead, carbon tax disciples don’t seem too keen to boast about high gas prices. It’s almost as if they’re afraid it will make carbon taxes even more unpopular.

That seems to be the conclusion drawn by B.C. Premier John Horgan, who in recent weeks was musing about offering “relief” from high gas prices. That’s strange, since the B.C. NDP are big fans of carbon taxes. In fact, the B.C. government just jacked up the provincial carbon tax again on Apr. 1. Did no one tell the NDP that the very point of carbon taxes is to drive up prices? Were they not aware that high gas prices — or more accurately, high everything prices — are not a bug, but a feature?

Indeed, when the B.C. Liberals first implemented the carbon tax in 2008, they promised it would stop rising at $30 per ton, be revenue neutral, and lead to a plethora of affordable alternative energies, all while reducing carbon emissions.

Ten years later none of those things are true.

Interestingly, now that they’ve had a chance to sober up on the opposition benches, the B.C. Liberals are throwing their lot in with embattled commuters, saying that provincial gas taxes are too high and they’re demanding relief too.

No average commuter family could be expected to absorb $3,600 in additional gasoline costs and not feel the hurt financially. But suddenly, carbon-tax cheerleaders don’t seem so keen on championing that pain in the wallet.

Scheer is simply pointing out the obvious: whatever their direct relationship to the carbon tax itself, high gas prices in B.C. are an expensive sneak preview of just the kind of future that the Trudeau government, with its rising carbon tax, wants for all Canadians. The government wants your gas to be more expensive, period. What carbon-tax advocates don’t want you to realize is that it will be just as unpleasant as what Vancouver drivers are dealing with now.

Aaron Wudrick is the Federal Director and Kris Sims is the B.C. Director of the Canadian Taxpayers Federation. 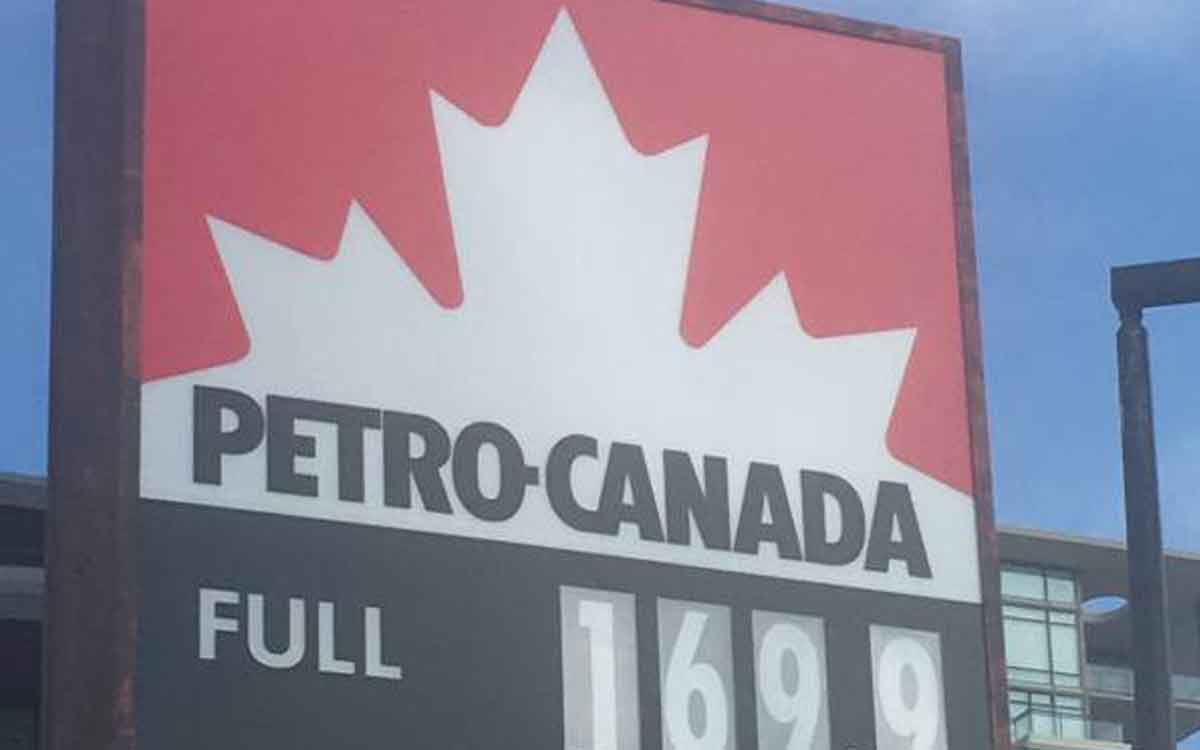