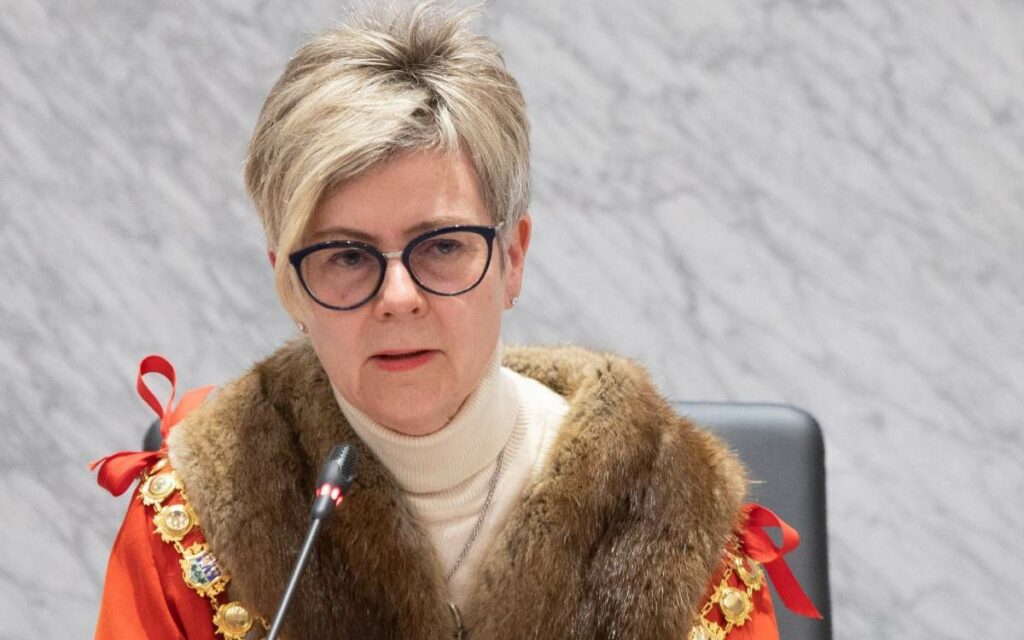 It seems that yet another municipal government has not read the literature on UBI (universal basic income). This week the municipal council of Saint John, New Brunswick joined their Atlantic colleagues in Fredericton, Moncton and Halifax in passing a resolution to promote a guaranteed basic livable income in the city. The motion got unanimous support. Critically, the council does not intend to finance this policy themselves, but plans to appeal to the provincial and federal government to ante up. The reasoning behind the move is that Saint John is facing what they consider “unsustainable pressure” to provide essential public services because of the impacts of poverty in their community.

As I have discussed in previous columns, many bad ideas get their start at the municipal government level. Even though they have absolutely zero jurisdiction over certain issues, local councils nevertheless don’t hesitate to move out of their lane and make resolutions about environmental issues and about things like UBI, always expecting someone else to foot the bill. Activists frequently target municipal councillors to start their campaigns, as there is less attention paid to municipal government, voting turnout is at its lowest level, and councillors are often not well-versed in the details of issues and lack the resources of their provincial and federal colleagues to more thoroughly analyze whether passing a particular motion makes any sense or not.

A good example is here in Ontario, where environmental activists have managed to convince over 30 municipal councils to pass resolutions to get rid of natural gas, which is totally impractical since if this actually took place Ontarians would be freezing in the dark on a regular basis. And even if the policy proposed is not feasible to implement, having a bunch of municipal governments on board can still give it traction it does not deserve.

Governments at all levels will always turn to more spending as the answer to any problem. The fact that poverty is becoming increasingly problematic in Saint John’s as well as elsewhere across Canada is not because of a lack of government funding, but rather other economic shocks, many of which are caused by bad government policy. Runaway inflation has hit all Canadians to some extent, and big-spending governments have fuelled that fire.

Overly large and costly governments have also led to a difficult business climate such that many firms flee the Atlantic provinces for greener pastures, taking good jobs with them. Young people seeking employment tend to follow, such that this part of Canada has an even worse problem with an aging population than do other regions, imposing more costs on the health care system and other social services while the younger workers and businesses whose tax revenues could pay for these services have gone elsewhere.

Much of the working poor are also affected very negatively by excessive taxation. We saw during the pandemic that there were two classes of Canadian citizens – those who worked for government and not only didn’t miss a paycheck but continued to receive raises and often bonuses, paid for by the second class citizens in the private sector who enjoyed no such guarantees. Research has shown time and again how public sector employees earn more on average than their private sector counterparts, retire earlier and enjoy generous benefits and pensions paid for by the rest of us. If government really wanted to alleviate some cost-of-living pressures, freezing public sector compensation and that of politicians for a few years and reducing taxes would go a long way toward that goal.

Other tax increases, such as EI and CPP payroll tax hikes and even higher carbon taxes, are being imposed in 2023 by the federal government, which will worsen the poverty situation. Yet governments typically do not even consider these more effective solutions.

It’s also worth noting that New Brunswick received over $2 billion in equalization payments from the rest of Canada in the last year. And in the past, the province has resisted pursuing opportunities that could have boosted its economy and reduced its dependence on other provinces. For instance, former Premier Brian Gallant made the decision to not undertake natural gas hydraulic fracturing in the province, which could have been a significant source of well-paying jobs and prosperity. This is essentially a version of the welfare trap, where seeking a positive economic opportunity is spurned so that support payments from the rest of Canada are not jeopardized.

Ultimately, motions passed like that in Saint John have a lot more to do with a government pretending they are doing something and passing the buck than actually accomplishing anything. Ultimately, I imagine the Saint John council is fully aware that what they have done is unreasonable, unaffordable and pointless. If they’re not, Saint John is in even more trouble than we thought.