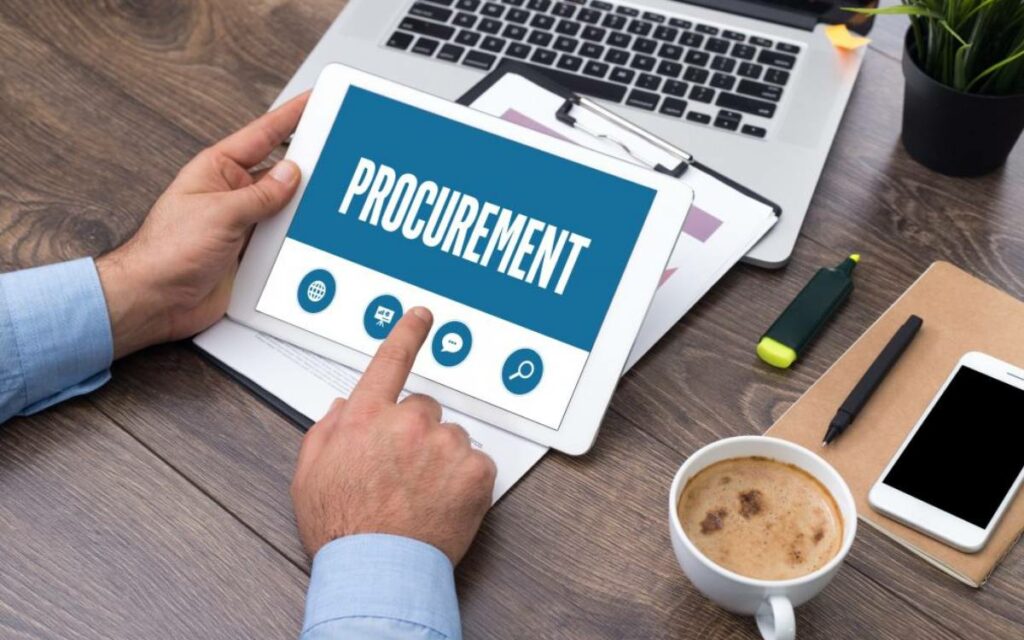 There’s clearly more work to be done was the takeaway after the Regional Audit Committee turned its collective head towards the KPMG audit report which revealed a number of issues around the Region’s non-competitive purchasing regime.

The report found that 67% of the non-competitive purchasing transactions at the Region, lacked clear justification for not having a competitive process.

KPMG also found instances where purchase orders were raised following the receipt of the vendor’s invoice, potential cases of purchase splitting, and instances where the procurement by-law requirement to publish all single source awards on its system was not complied with.

Rob Hacking and Nick Rolfe of KPMG were in attendance at the virtual meeting of the Audit Committee to provide a brief presentation of their final report and to answer questions.

“We are not making a judgement as to whether the [non-competitive] procurement transaction was appropriate or not,” said Nick Rolfe of KPMG.  “We were specifically to see whether sufficient documentation was recorded in the PeopleSoft system.”

PeopleSoft is the software system used by the Niagara Region to conduct and manage its purchasing activities.

Niagara Falls Regional Councillor Bob Gale had a number of questions for Hacking and Rolfe ranging from the change in scope of their audit parameters from the original Council-approved motion initiating the external audit, to their findings around potential purchase splitting.

“There is no independent financial analysis,” Gale told Rolfe.  “The scope was to conduct a comprehensive and independent process audit.”

“The financial analysis required as part of the audit was determined within the scope that we were provided,” responded Rolfe.

“I’ll just say that in Burgoyne Bridge report we had the OPP say to us that we should always follow the money and it should be a financial audit,” Gale answered back.

Regional staff later chimed into the discussion admitting the scope of the audit was changed to accommodate the last major change made to the procurement bylaw.

Gale turned to possible purchase splitting inquiring as to why there was no “quantifying data and associated financials” attached to the report to identify the frequency of the potential practice and which business units may be problematic.

“We have purely provided analytics to show you what the data says,” Rolfe said.  “The data showed there were purchases made on the same day for the same amount to companies and that they should be looked into further by management and staff.”

Lincoln Regional Councillor Rob Foster, who has often butted heads with Gale over procurement matters including the recent controversial contract award to Thomas Nutrient Solutions, had kind words for Gale.

“You know Councillor Gale is quite justified on digging into some of these areas that appear to be anomalies or concerns or whatever the case may be,” Foster said.  “My thinking is that it might be in our interest to go and do that next piece.”

After discussing whether further external audits were needed, Audit Committee members approved a motion requiring Regional staff to provide an update on increased staff training initiatives on procurement processes and further analysis of the issues identified by KPMG.

Gale said following the meeting that he was content with the outcome; however, expressed displeasure at the absence of Regional Chair Jim Bradley at the audit meeting.

“I was disappointed,” said Gale.  “Our Regional Chair was not here on such an important matter.” 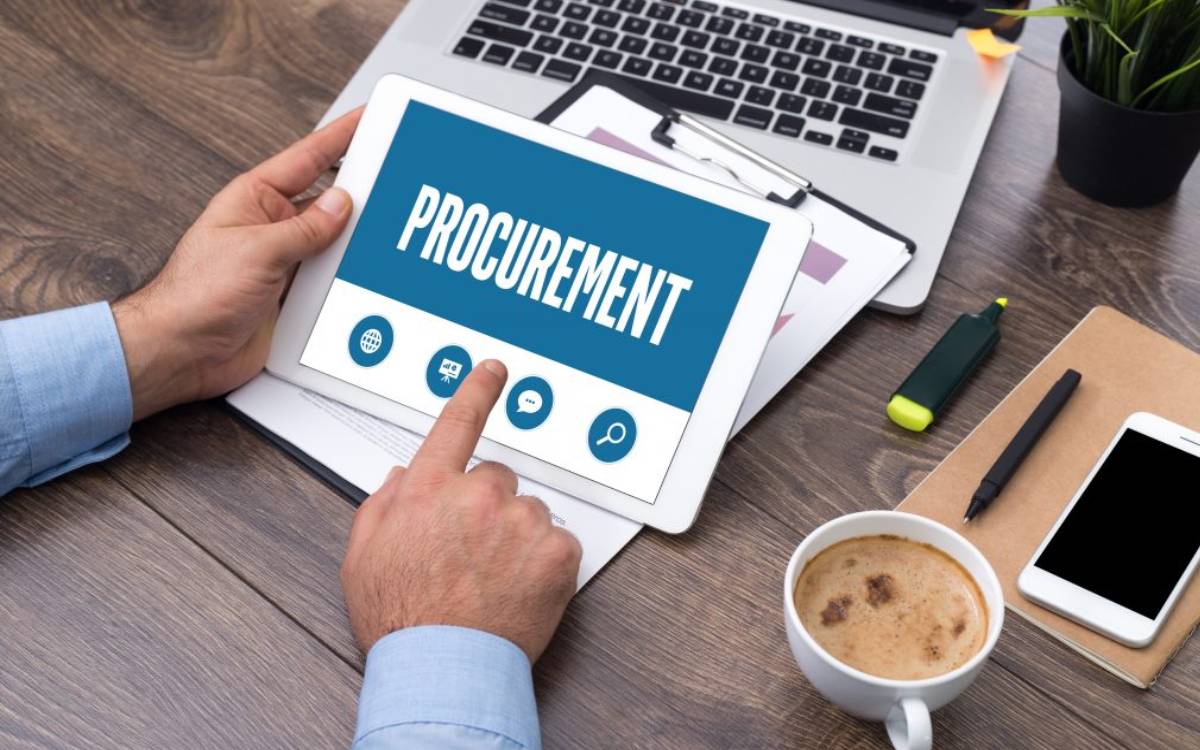