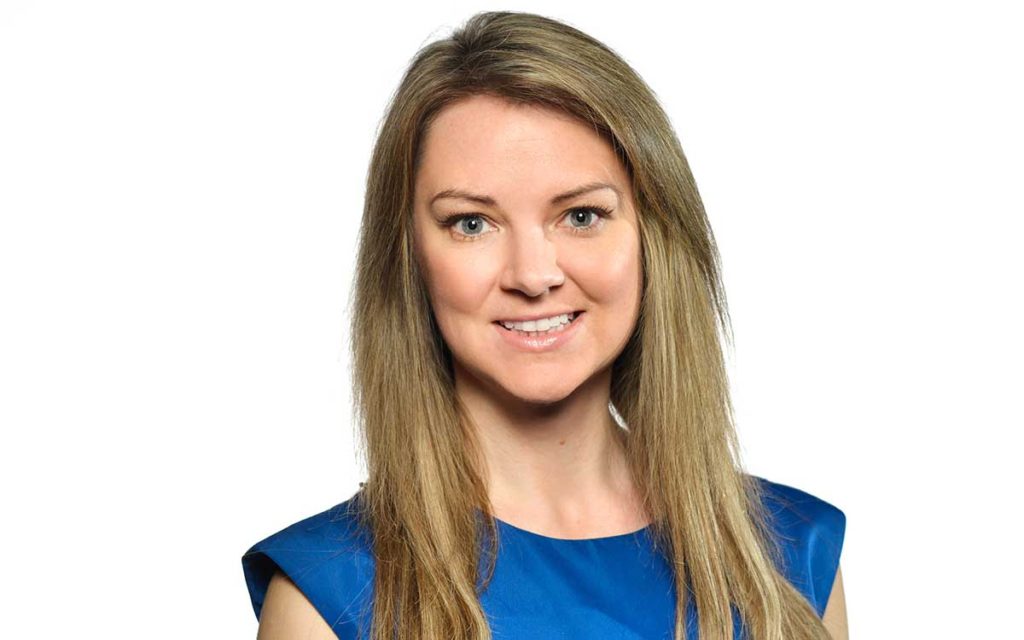 For the past few years, the Auditor General Bonnie Lysyk’s annual report has been more like a gift for the opposition and a lump of coal for the government.

Implementing the many recommendations in the report would save taxpayers billions of dollars and these changes range from improving the way government pays for medical assistance devices and hires government contractors, to changes to multi-billion dollar programs like the Ontario Student Assistance Program and the Ontario Works welfare program.

The new OSAP with its so-called free (read: funded by your increased taxes) tuition program is costing 50 per cent more than the Wynne government projected and will soon cost $2 billion per year. It is not shocking that giving away money has ended up being expensive. But perhaps more surprising is that there is little evidence that all this money is actually achieving the goal of helping low-income families.

The auditor general found that many of the students getting money under the new so-called free tuition program were already attending college or university which means they’re already finding ways to cover the costs. In other words, they didn’t need the so-called free money. The program also does not appear to getting more students into classrooms with university enrolment increasing only by 1 per cent.

Two billion per year is just too much for a government facing a deficit the size of Ontario’s, especially when that $2 billion isn’t achieving what it’s supposed to. This program needs to be at the top of the Ford government’s list for review and reform.

The problems at Ontario Works are costing taxpayers even more. The cost of welfare has ballooned by 55 per cent since 2009 and now costs taxpayers nearly $3 billion last year. As with OSAP, the government isn’t tracking Ontario Works to make sure it is only funding eligible recipients. The government is owed $730 million in overpayments and doesn’t know why.

Worse still, the program isn’t getting people back to work. The length of time people are staying on welfare has doubled since 2009, so that now people stay on the program for nearly 3 years. One in five people stay on welfare for five years or more. Last year the percentage of welfare recipients who found employment was just 10 to 13 per cent.

The government has already undertaken some changes to the Ontario Works program that are designed to get people off welfare and back to work. The government needs to consider the auditor general’s recommendations in further changes. It’s simply not acceptable that many of the same issues in the auditor general’s 2009 audit are still present today.

Usually the day the auditor general releases a report is a bad day for government, but this year Ford’s government likely celebrated the findings. The report can and should be used to inform changes that will bring cost savings for Ontario taxpayers and reduce the province’s massive deficit. Taxpayers couldn’t get a better Christmas present.