Awards continue to pour in for Niagara College’s brewing program 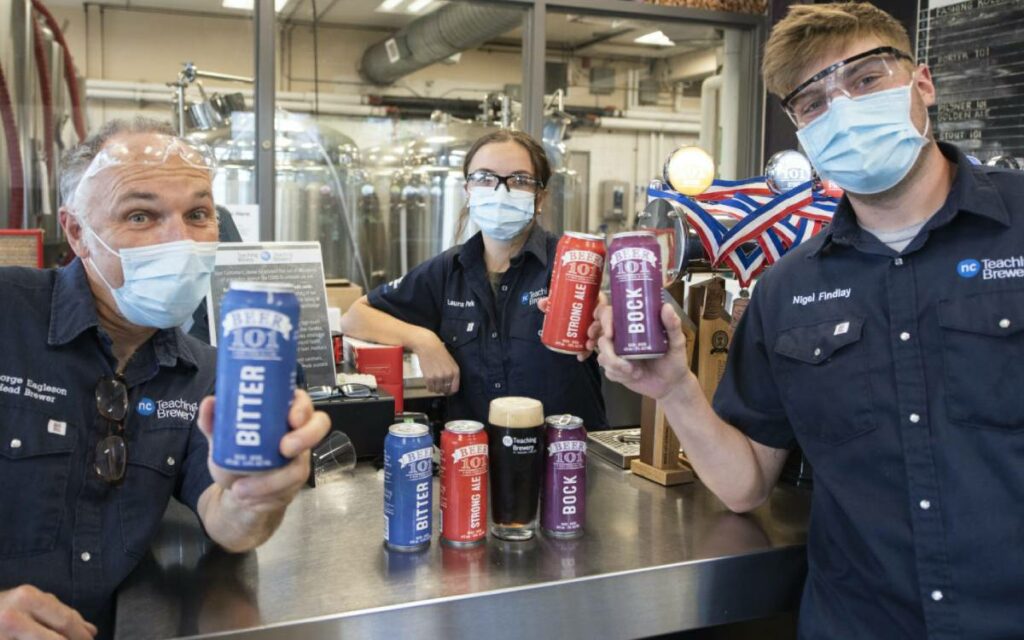 For the second consecutive year, Niagara College Teaching Brewery posted a stellar showing at the U.S. Open Beer Championship, finishing in the top 10 overall, and taking home three gold medals in the process.

Competing against breweries from around the world, Niagara College’s ‘Beer 101’ series swept gold across the bitter, bock, and old ale categories.

Steve Gill, general manager of the college’s Learning Enterprise Corporation – which operates the Teaching Brewery, Teaching Winery, and Teaching Distillery – said that he was honoured and humbled by the results.

“Back in 2007, when we were looking at starting the brewmaster program, who would have known that it would become the premier spot for beer studies that it is today,” said Gill in a press release. “Our students are consistently making high-quality beers that shine among the best on the national and international stage.”

Runner-up only to the famous Great American Beer Festival, the U.S. Open Beer Championship is the second largest annual beer judging competition in North America. The first championship was held in 2009 and has only increased in size and prestige every successive year.

“This recognition shows that our students, under instruction from Head Brewer George Eagleson and Lead Brewer Brad Barta, are taught how to brew world-class beers,” said brewmaster professor Jon Downing. “Each time our Beer 101s are brewed, it is by a different group of students in different semesters, usually as a collaborative effort between two or more classes.”

Niagara College’s Teaching Brewery was the only teaching brewery to earn a top 10 spot in this year’s competition. All others were professional brewing companies, mainly from the U.S. The only other Canadian competitor to finish in the top 10 was Guelph’s Wellington Brewery, which finished fourth overall.

Located at Niagara College’s Daniel J. Patterson Campus in Niagara-on-the-Lake, the school’s Teaching Brewery celebrated its 10th anniversary earlier this year in April. Prior to its official opening in 2011, no other place in Canada offered postsecondary students hands-on brewing training to succeed in the industry.

In recent years, the craft beer industry in Ontario has exploded. The province has over 300 breweries and brewpubs in operation today, up from less than 100 in 2010.

Back in the spring when the Teaching Brewery was celebrating a decade in existence, president of the Ontario Craft Brewers Association Scott Simmons congratulated the school on its success and commented on the widespread impact it’s had on the provincial brewing scene.

“The program has played a major role in growing the craft beer industry in Ontario, with graduates making their mark across the industry, including many launching their own breweries,” said Simmons.

“We understood the importance of having this incredible resource in our own backyard to foster the growth of our industry in the province and to help fulfil our vision of developing Ontario into a centre for brewing excellence. The continued success is a testament to the importance of this applied learning and program.”

If you’re of legal drinking age and want to try one of the gold medal winners, or another one of the other dozen beers in the Beer 101 series, visit Niagara College Teaching Brewery’s website here. Purchases can be shipped across Canada or picked up in-person at the college’s Taylor Road facility. 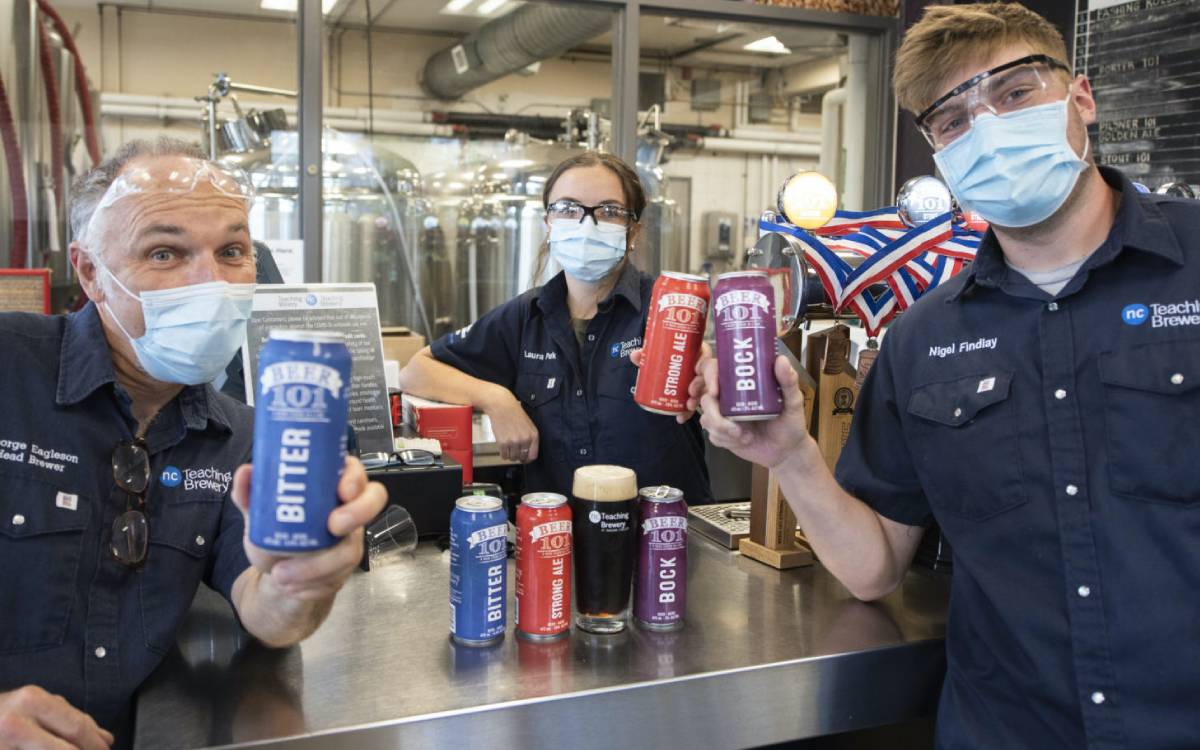