Back to School Blues 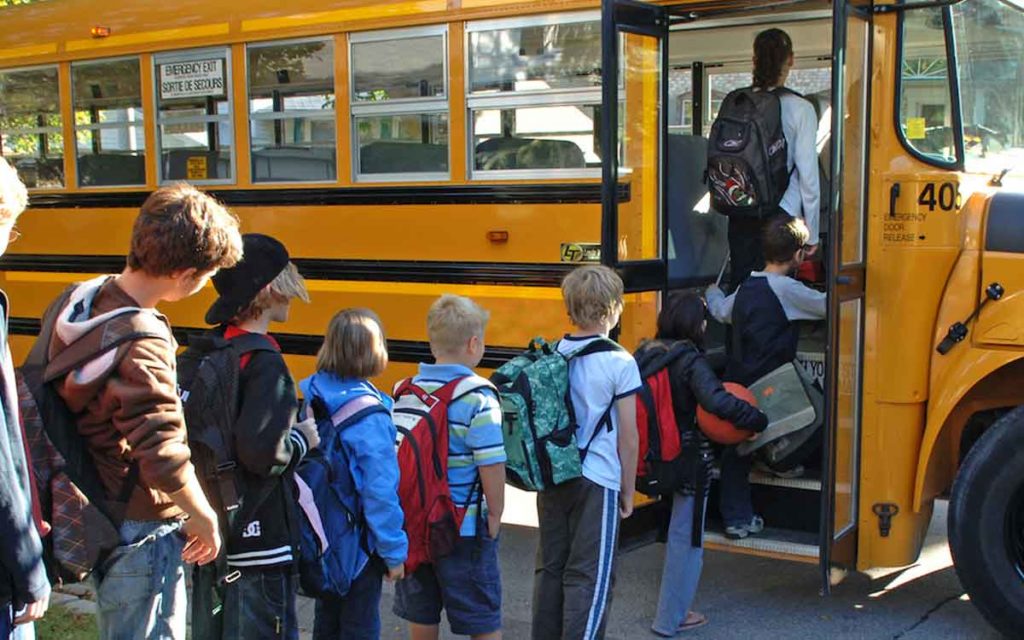 It’s not the students that have the back to school blues this year, but the unions and some teachers are working hard to whip up fear among parents and others that Ontario’s plan is going to expose students and their families to unacceptably unsafe conditions when they return to the classroom in September.

However, if everyone toned down the rhetoric and alarmism for a bit and looked at what the elements of the Ontario government’s plan actually mean and what they are based on, it would be concluded that the plan is reasonable, flexible and balanced.  This is especially true considering that much is still unknown about COVID-19 and there currently are no guarantees of perfection and zero risk no matter how hard any government works to achieve that.

The position of the teachers’ unions is understandable, albeit unhelpful and self-serving, as these unions usually are.  They have long been lobbying for smaller class sizes, not because there is any evidence it actually helps learning outcomes or otherwise benefits students, but because smaller class size means more teachers paying union dues, and more of our money in union pockets.  The unions clearly see the pandemic as an ideal opportunity to achieve this longstanding goal by fearmongering that classes of on average 20 students at the primary school level will be dangerous for young children and their families.  And you can be sure that if the unions are successful in accomplishing this using the pandemic as a pretext, once the pandemic fear is over they will fight very hard to retain those smaller class sizes in perpetuity.

The government has also devoted over $300 million additional dollars to cover supplementary cleaning and janitorial services, more training for teachers and assistants, funds for more teachers if needed, added nurses, PPE (personal protective equipment) and mental health services.  On a per student basis, Ontario is spending more on pandemic-related safety measures than any other province.  Ontario also consulted extensively with medical professionals and have used a report from doctors at Sick Kids’ Hospital as a guide.

The unions claim this report recommends physical distancing of two meters, hence the need for smaller class sizes as the Ontario government plan allows for one meter of distancing.  Yet if you actually read the Sick Kids’ report it says nothing like what the unions claim.  Sick Kids’ doctors instead state that one meter of distancing can work perfectly well in concert with other measures such as use of masks and “cohorting” (keeping the same small groups of kids together consistently).

The Ontario plan factors in all of these things.  So yet again, the unions are trying to create alarm and controversy based on erroneous claims for their own self-serving purposes.  As far as some of the so-called “parent groups” also opposing the Ontario government’s plan, scratch the surface and you will find most if not all of these groups are actually funded by the unions and are not legitimately parent groups at all.

Although the current state of knowledge around COVID-19 remains far from perfect, it is accepted that young children are generally not susceptible to the virus and are unlikely to transmit it to other family members.  The data indicate that teenagers are more likely to be infected, and the Ontario government has therefore applied different rules for high schools, with class sizes of 15 maximum and a combination of in-class and distance learning, as well as masking and cohorting.

The Sick Kids report and other feedback from medical experts emphasize that keeping children out of school also has negative implications for their mental health and development.  Most beleaguered parents will also welcome a return to school, with the reasonable expectation of safety for their children.  It is important as well to not be too Toronto-centric, since many smaller urban centres and rural areas have experienced very little incidence of the virus and are able to reopen schools under different conditions than in downtown Toronto where most of the vocal opponents of the government plan are located.

In addition, the whole notion of enforcing physical distancing for young children is iffy at best, considering that even if they are kept a distance apart in the classroom they’ll leave there and play and interact in close quarters in other settings.  The Ontario plan incorporates flexibility for different circumstances in different regions, and also permits some autonomy for individual school boards, teachers and parents to choose options appropriate for them.

The bottom line is that no return-to-school plan can be perfect and risk-free under our current circumstances.  The Ford government is spending considerable additional money, has incorporated the best advice of medical professionals and has built a flexible plan designed to optimize a safe learning environment at both primary and secondary school levels.

Ironically, a disgruntled parent in British Columbia is threatening to sue the NDP government of that province over their plan to return kids to school, and cites the Ontario approach as a much better model to follow.

An objective view of the facts and available evidence indicates a government doing the best they can in difficult times. 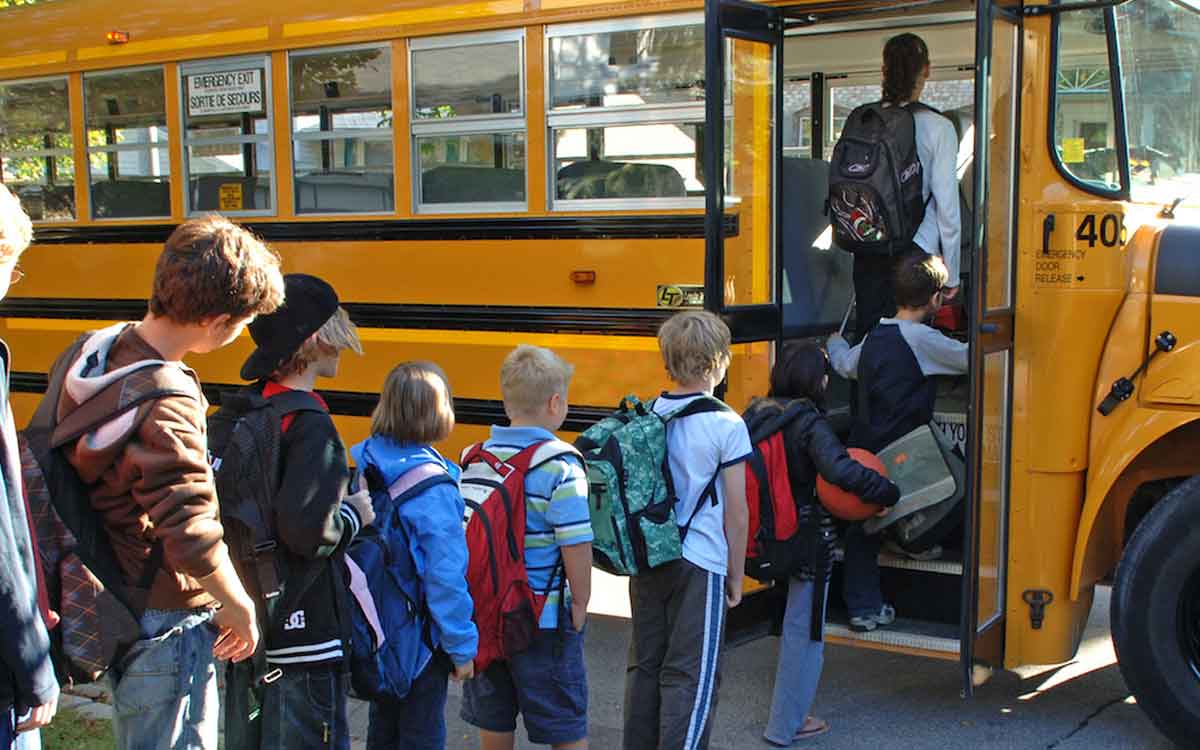