Back to the future: what we can take away from the election about nothing 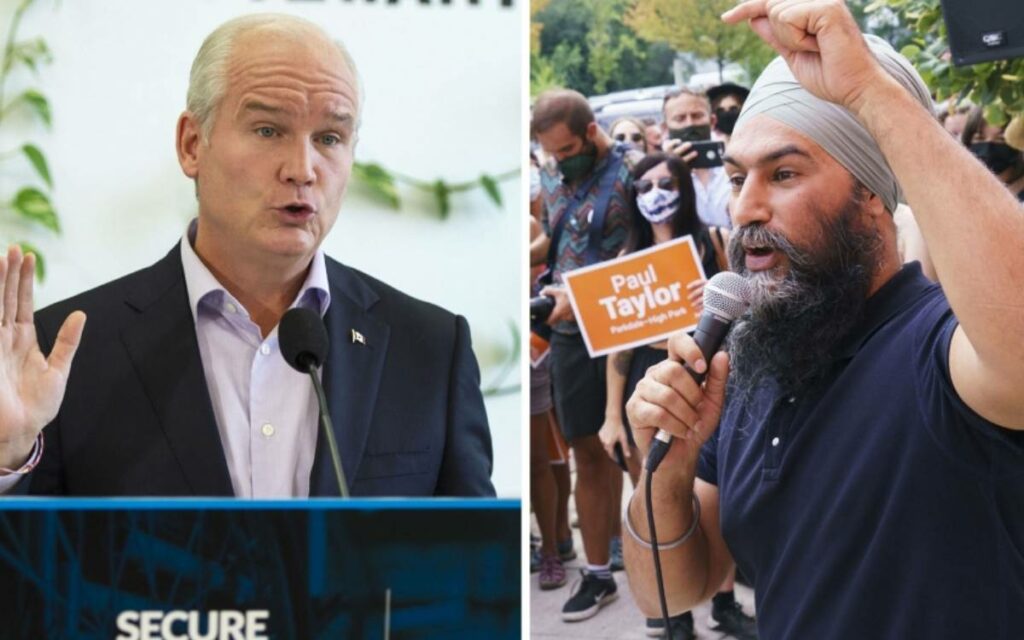 So… what was that all about?

Canada’s forty-fourth general election came in hot, and went out lukewarm. Manipulated media, candidate fumbles, protests and debates were all inconsequential in moving the needle for any of the major political parties. The House of Commons will return this Fall with a Parliament that looks strikingly similar to the one just before it.

It was not just electorally insignificant; it was also expensive. Over $600 million of your tax dollars spent to effectively bring us back where we started. The election experience also doesn’t square with the price tag, as many Canadians were forced to navigate a complicated voting process that left many voters feeling jaded and disenfranchised.

Those dollars could have been spent on any number of more fruitful efforts. Supporting COVID recovery efforts to aiding Afghan interpreters fleeing the Taliban regime come to mind.

For Justin Trudeau, the message should be clear: Canadians want to keep the Liberals on a tight leash. The narrowing of polls and the number of razor-thin races is evidence that, while many voters still have an affinity for this government, that adoration has its limits. The Liberals called this election at the time they were most likely to win a majority government. Those hopes were dashed – early and swiftly.

That said – the efficiency of the Liberal vote cannot be denied. They have a lock on urban centres (which the NDP seems unable to penetrate) and made some gains in the West, which they had been previously locked out of. But that does not translate to enthusiasm for this election, let alone for Trudeau, who took a significant hit to his popularity over the course of the last five weeks. Most spectators observe that this will probably be Trudeau’s last election. If he was counting on a majority to save his legacy, he came up short.

What does that mean we can expect from Trudeau now? Big promises with short delivery windows. The Liberals are halfway there in signing deals with provinces on a national daycare plan: this would be transformational and define Trudeau’s leadership, which thus far really only has legalized cannabis in the “notable win” column. The lesson for Trudeau: get back to work.

Erin O’Toole and the Conservatives also have some reflection to do after Monday night’s loss. The election outcome may have been “more of the same”, but the message that the Tories sold throughout it was not. There was a deliberate attempt to expand the tent and speak to new voters; for some, that was synonymous with a tack to the centre of the political spectrum.

The quip from critics is that this strategy failed; while Conservatives closed the gap in many suburban ridings (there were thirty ridings that were within a 2,000-vote margin for the Blue Team), they didn’t convert that to an increased seat count. The popular vote win might make Conservatives feel good, but not as good as ousting Trudeau from power.

O’Toole needs to make his case to members that he should be given a second chance. The best way to do that in the short term is by focusing on the long game. The Conservatives have made some steps forward in improving the image of their leader, and course correcting on value issues (same sex marriage, abortion) that provide a helpful foundation to build from in the next campaign.

Outside of the election just past, it’s hard to think of a better waste of time and money than by plunging the Conservative Party into another shambolic leadership race, rather than keeping the eye on the prize. The lesson for O’Toole: start listening, and preparing, for next time.

The NDP, Greens, and Bloc Quebecois are unlikely to view the past election as a complete waste; their respectively poor showings may serve as a canary in the coal mine for the next election. For the NDP, the inability to translate Jagmeet Singh’s popularity into any kind of vote efficiency has been a challenge not once, but twice. A Prime Minister on the ropes for a shoddy reconciliation record and standing by those accused of sexual assault and harassment is ripe for criticism from the left; Singh hasn’t been able to seize on it.

The Bloc also had a loss in seats, despite being given an opportunity in the English leader’s debate to turn a question about Quebec’s religious symbols ban into a spirited defence of the province’s secularism and nationalism.

Of course, the Green Party’s “lesson learned” is far more existential: there is no “i” in team. That says less about leader Annamie Paul than it does her fellow Green teammates, who rallied to her side too little and too late. Their party is faced with a choice: to move beyond being a cult of personality for their former leader Elizabeth May, or to try to become an established force in Canadian politics.

This election may not have been a learning opportunity for all of us, but it should be humbling for our leaders. Let’s hope the next time we do this, we get a little bit more for our money spent. 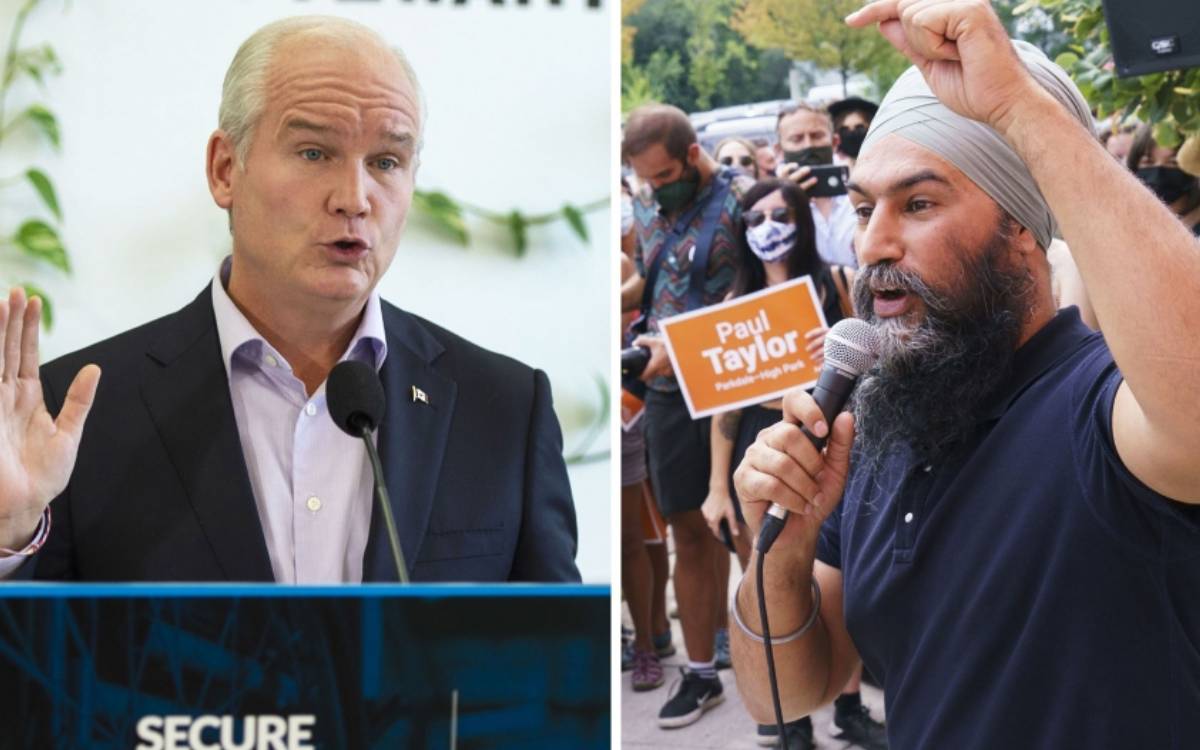