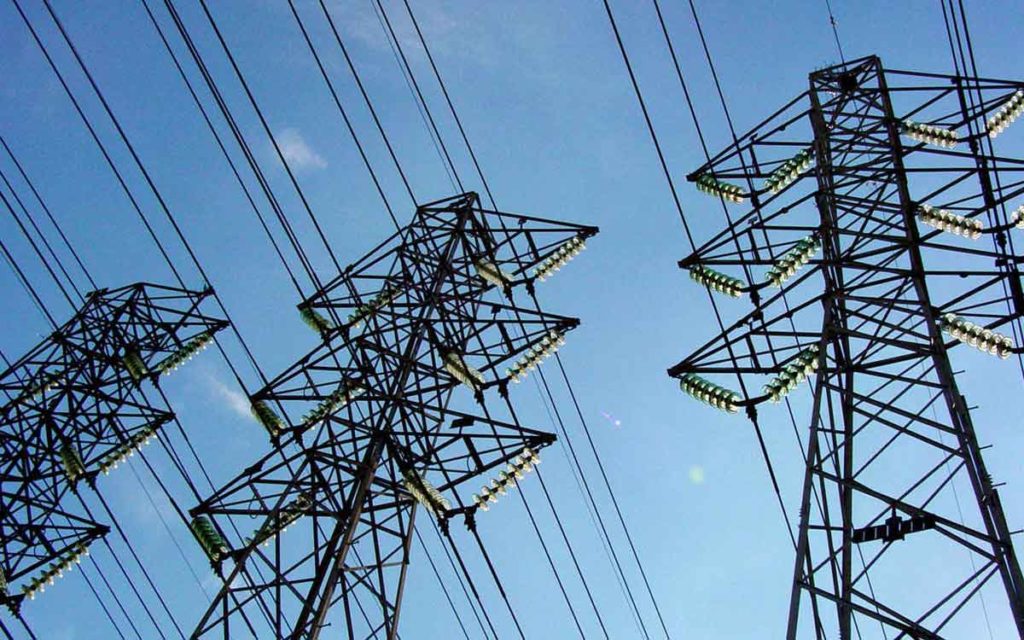 Ontarians have been spending a lot more time at home since the COVID-19 lockdown began, and have had much less ability than usual to manage the timing of their electricity consumption to use hydro at off-peak times and avoid peak usage pricing whenever possible.  In response to this situation, back in March the Ontario government temporarily suspended time-of-use pricing for hydro so that all electricity consumed would be billed at the lowest rate, and this was recently extended until the end of May 2020.  Developments over the past couple of weeks suggest that people should not get too used to these lower rates, however, as regulatory authorities are already looking to ensure that any losses to utilities from these lower rates will be made up in future.  It should also be noted that because of the Green Energy Act implemented by the previous Liberal government, even Ontario’s “off-peak” hydro rates are no bargain as compared to other jurisdictions, while the on-peak rates are truly scandalous.

The reality that hydro rates will be paid at lower off-peak levels, plus the fact that much less electricity in general will be required by an economy that is largely shut down, means big revenue losses for Hydro One and Ontario Power Generation.  As noted by Parker Gallant in his commentary Energy Perspectives, the Ontario Energy Board has recently instructed utilities to keep a record of lost revenues for future rate increase applications.  The fact that many businesses will likely fail permanently as a result of the COVID-19 pandemic will further reduce electricity demand and revenues for hydro companies and these losses will be significant.  While losses experienced by individuals and businesses because of the emergency will likely never be fully recouped, it seems at present that Ontario’s hydro utilities are setting the stage to make up for lost funds once the economy is operating again.

A recent decision of the Ontario Superior Court should also raise concerns.  This proceeding pertained to the Ontario government’s attempt to cancel the Nation Rise industrial wind project, which would have saved Ontario ratepayers almost half a billion dollars.  As with so many of these projects that were approved under the previous government, the power that will result from this undertaking is not needed.  There are some environmental issues involved and local residents in the area also had a number of concerns about the project.  The court decision effectively decided in favour of the wind power project interests and against the Minister of the Environment.  While the court decision may well be successfully appealed by the Ontario government and effectively reversed in future, it does beg the question of whether the elected government has the authority to implement policies to unwind the disastrous “green” approach of the prior government or whether the courts will make the ultimate decisions.  As has been observed by many analysts, the only way that Ontario can once again have competitively priced hydro power is to unwind many of the contracts for overpriced and unnecessary solar and wind power signed by the Liberals.  Court decisions that hamstring those efforts are bad news for residential and business hydro consumers as well as the competitiveness of the Ontario economy.

Once the worst of the COVID-19 crisis is over, businesses and consumers are going to need all the help they can get to bring back the employment and consumer spending to stimulate economic growth.  Ontario’s sky-high electricity costs have been a drag on the province’s economy for years because of the lasting unfortunate legacy of past Liberal government policies. Unless something significant changes, recent developments indicate that ongoing excessive hydro rates will be an impediment to Ontario’s recovery from the COVID-19 crisis as well. 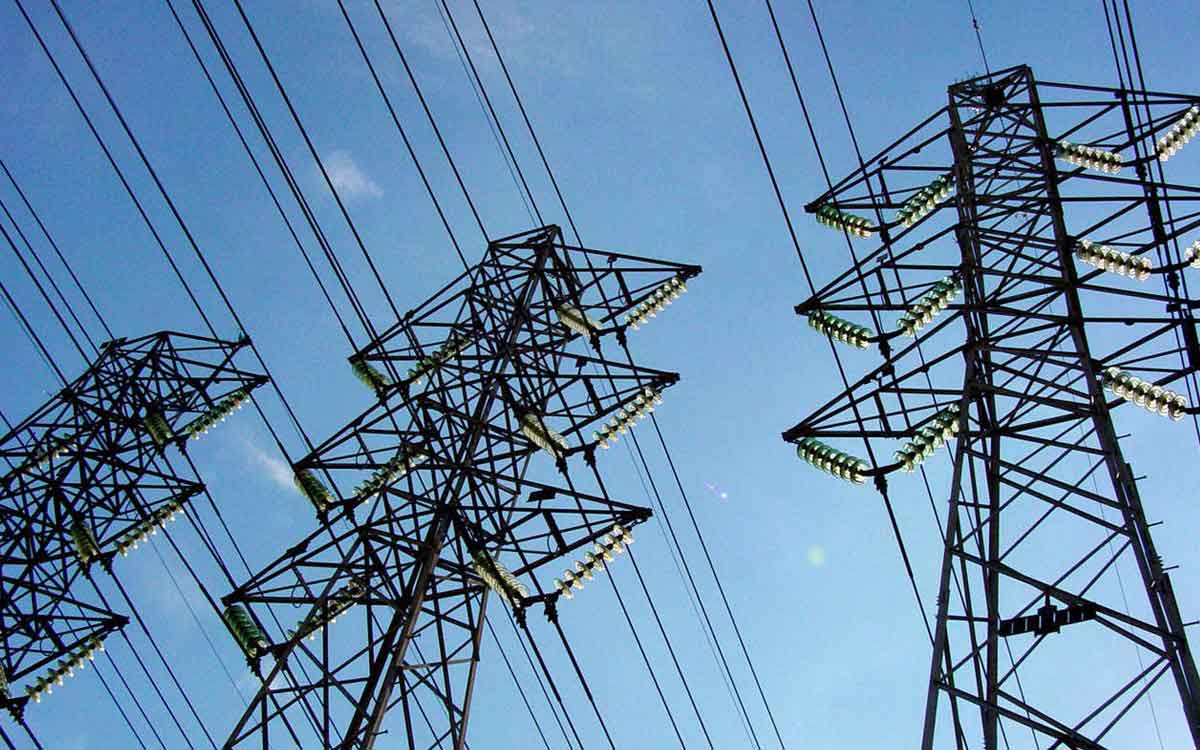