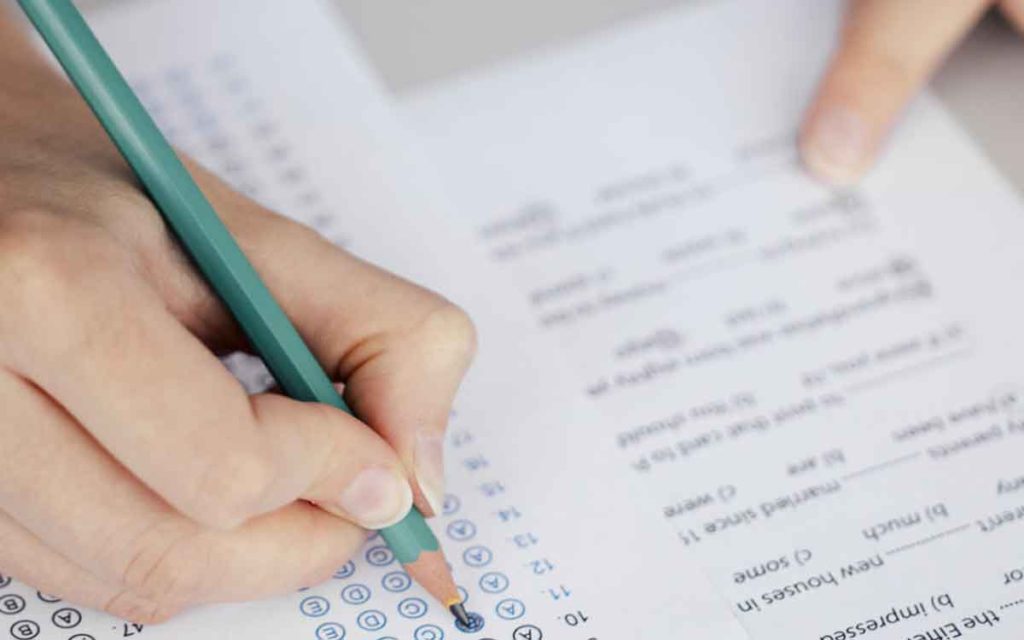 Another year, another bad report card on the performance of Ontario’s students in math.  This was illustrated by the most recent Education Quality and Accountability Office (EQAO) test results, which was made public this week.  The data show that 58 per cent of grade three students met basic math standards, which is a four per cent decline from 2016.  Only 48 per cent of grade six students met the math standards, down one per cent from 2016.  These declines have been happening for over a decade, and tend to coincide with the introduction of so-called “discovery” math which moves away from teaching basic math principles to a supposedly more “problem-solving” oriented approach.  However, other studies have found Ontario students problem solving capabilities have also declined, so this version of math teaching has seemingly failed on that front as well.  What is especially painful about the long decline in student math achievement is that under the former Liberal government the overall budget for education roughly doubled at a time when the number of students declined.  Many analyses have revealed that virtually all of the spending increases went to teachers’ unions and teacher salaries, pensions and other benefits.  Basically, Ontarians are paying more and more for less and less in our public education system, and our children are being seriously short-changed in the process.

Although much of the media coverage of these test results highlight math outcomes, student proficiency has also declined in other areas such as literacy, reading and writing. Clearly there is no one easy culprit to blame for these persistently poor results, but the combination of learning “experiments” such as discovery math that are continued despite their obvious failures, unqualified teachers, inflexible unions who oppose any change and funds devoted to education that merely pad union and teacher pockets instead of being used to improve education quality are all contributing factors.

Other issues also play a part, such as the fact that teachers continue to take an inordinately high number of sick days, especially considering they only work for nine months of the year.  This necessitates a great number of substitute teachers who may well lack the skills to teach various subjects for which the regular teacher would be qualified.  Despite all the advertising we currently are subjected to by teachers’ unions claiming we have top-notch education here in Ontario, the system is broken and we are paying dearly for its poor quality.

One result of the ongoing failure of public education is a sharp increase in private school enrollment and a booming business in private sector tutors in math and other key subjects.  Of course, only parents with decent incomes can afford these services for their children in addition to paying steep taxes for public education.  The worst losers are the children of lower income families, which is a pretty perverse outcome for a left-leaning school system and its leftist unions who claim to care about the gap between lower and higher income families, yet are making it worse with their education policies.

The initial response of Education Minister Stephen Lecce to the EQAO findings had several elements, one of which was to hire more math experts to teach in our public schools.  He is also proposing to test teachers on basic math proficiency.  One would think that ensuring teachers were qualified to teach a subject would be a pretty non-controversial issue, but of course the unions are losing their minds over it.  Lecce also inexplicably committed even more spending to education to supposedly deal with the problems identified.  Considering the massive growth of education spending throughout the Ontario Liberal years, if a lack of money was the issue any problems should have be solved long ago.

What cannot be denied is that despite all of the monies spent and all the grandstanding by those who fight any change, there are serious issues in Ontario’s public education system that need to be addressed so our children can be given a decent chance to succeed in their lives and taxpayer investments are used effectively.  As the corny tag line in one of the teachers’ unions radio ads goes, “Children are worth it”. 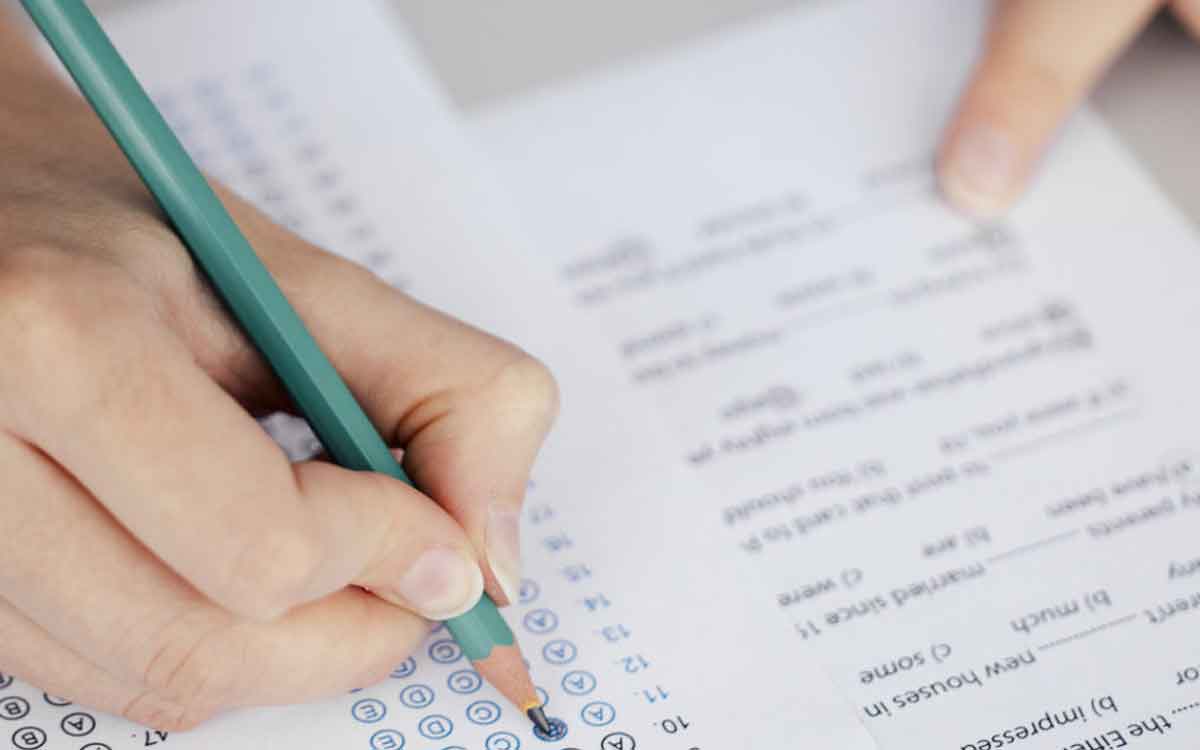