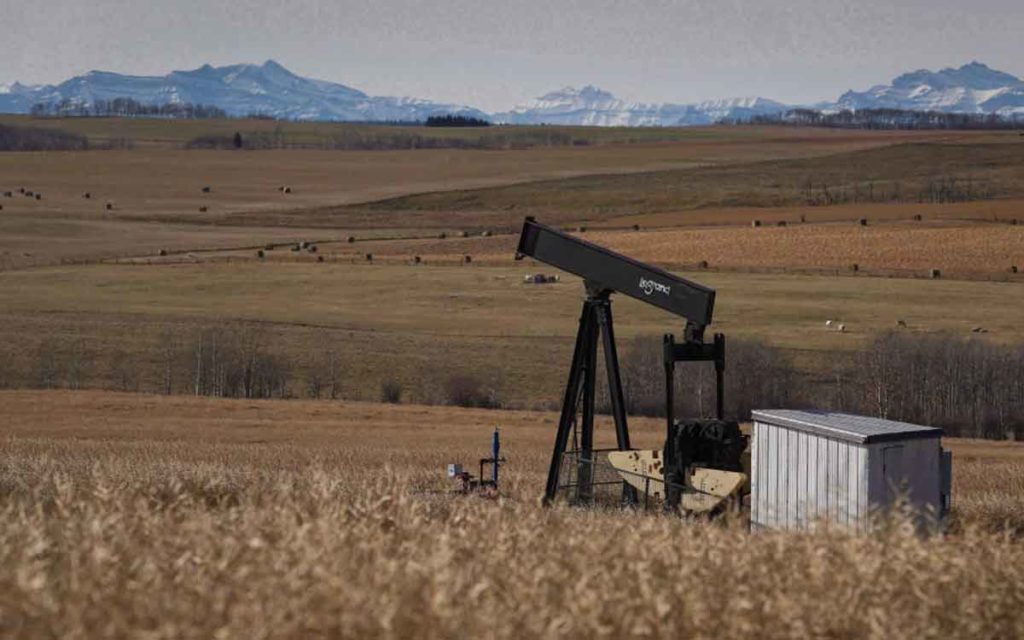 It’s no secret that Alberta and to a lesser extent Saskatchewan have been seriously disadvantaged for years by policies pursued by the Trudeau government in the oil and gas sector.  Those two provinces rewarded the Liberals’ approach by not electing one Liberal Member of Parliament in the October 2019 federal election, but that doesn’t seem to have changed the government’s approach one bit.  If anything, the Trudeau Liberals are doubling down on policies that hurt the energy-producing provinces, to the detriment of all of Canada.  The recent announcement that Irving Oil will be shipping Alberta crude through the Panama Canal to its refineries in eastern Canada was an absurd reminder of the abject failure of the Trudeau government’s energy policies.

Even in the current COVID-19 crisis, federal government policy has been notably miserly toward the West’s energy sector.  After promising aid to Alberta for weeks, Ottawa came up with the comparatively modest amount of $1.7 billion to be used for the cleanup of orphan wells.  This compares to the $9 billion given to students, for example. Many “green” advocates have expressed the view that the Canadian oil and gas sector needs to be shut down completely to satisfy concerns over climate change, yet that drastic perspective is impractical, unnecessary and overly punitive to the Canadian economy, and not just in Alberta and Saskatchewan.

A recent commentary from Peter MacKay, candidate for the leadership of the Conservative Party of Canada, proposes a sensible balanced approach to energy policy that deserves consideration. For starters, he states that if he were Prime Minister, he would repeal Bills C-48 and C-69. These are both laws that discriminate against the resource industries in Alberta and Saskatchewan and impose ridiculous regulatory and red tape burdens that effectively curtail future resource development and pipelines.  Bill C-48 bans tanker traffic exporting Canadian oil off the north BC coast where Alberta oil would likely be transported, yet still allows foreign tanker traffic in the same region.  No such restrictions are imposed on Canada’s east coast, where tanker traffic is rife with foreign oil coming into Canada as we lack the pipeline capacity to transport domestic oil to meet our own needs. Bill C-69, which has been called the “No More Pipeline Bill” adds so much red tape and excessive, confusing regulation to the process to approve pipelines that experts believe no pipeline can be built in Canada in future as long as this regulation remains in place.  Taken together, it is pretty difficult to not interpret these bills as a giant stick in the eye to Alberta’s oil and gas industry.

MacKay’s statement also commits to formalizing agreements with First Nations that respect their treaty rights and ensure benefits from energy projects flow to their communities. He also comments that thorough environmental assessments will be undertaken but not permitted to devolve into endless processes to block projects.

Governments of all political stripes reward those ridings and regions that vote in their favour, but the current federal Liberal government has taken that to extremes in its policies that hurt oil and gas companies, as these policies not only damage fossil fuel producing provinces but also the many businesses that depend on the energy industry in every other Canadian province.  Canada’s energy sector contributes a higher percentage to the economy – about 10 per cent – than any other single sector.  Canada is a very small contributor to global emissions – only about 1.6 per cent of the total – but is an international leader in the development and application of technology that reduces emissions from the production of oil and gas.  More extensive utilization of this technology in countries that are major polluters would do much more to advance climate issues than Canada could ever do on its own account.

Canada’s economy is going to need all the help it can get to recover from the devastation from the COVID-19 pandemic. Continuing to handicap Canada’s oilpatch, one of Canada’s greatest potential economic contributors, is foolish.  MacKay’s recommendations represent a sensible approach to enable this sector to pull its weight, and then some, in Canada’s recovery. 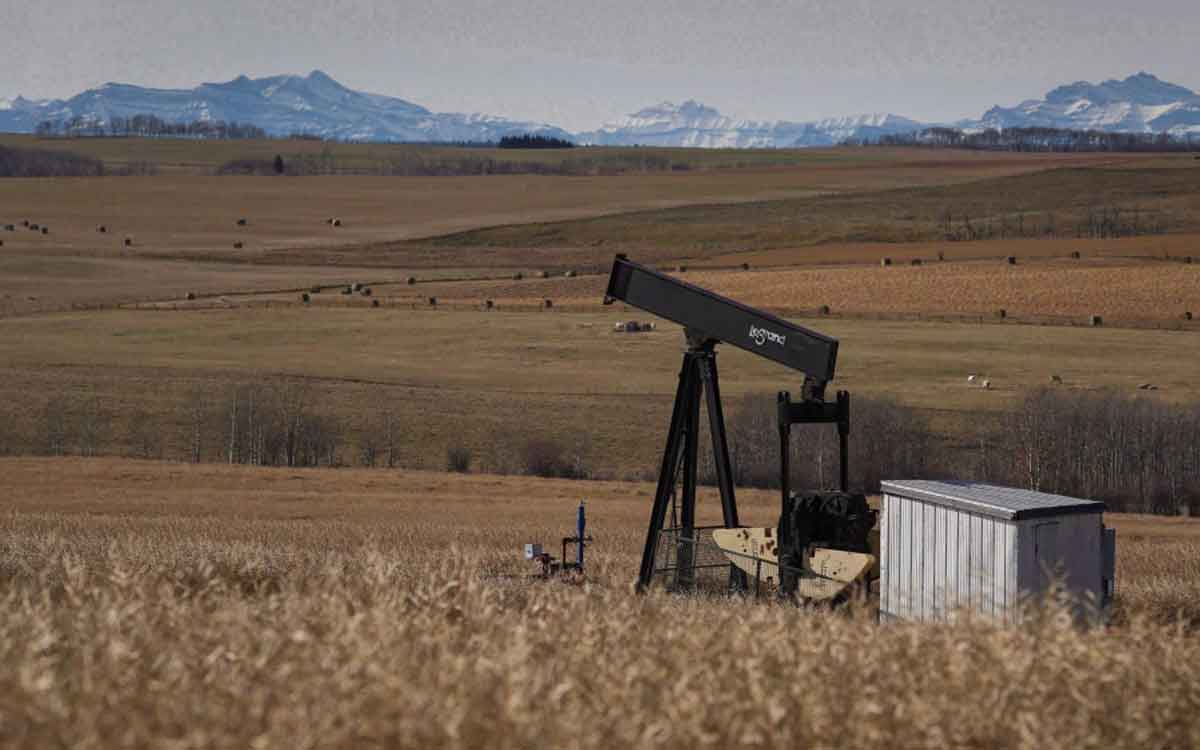