Ban on plastics may need a pandemic re-think 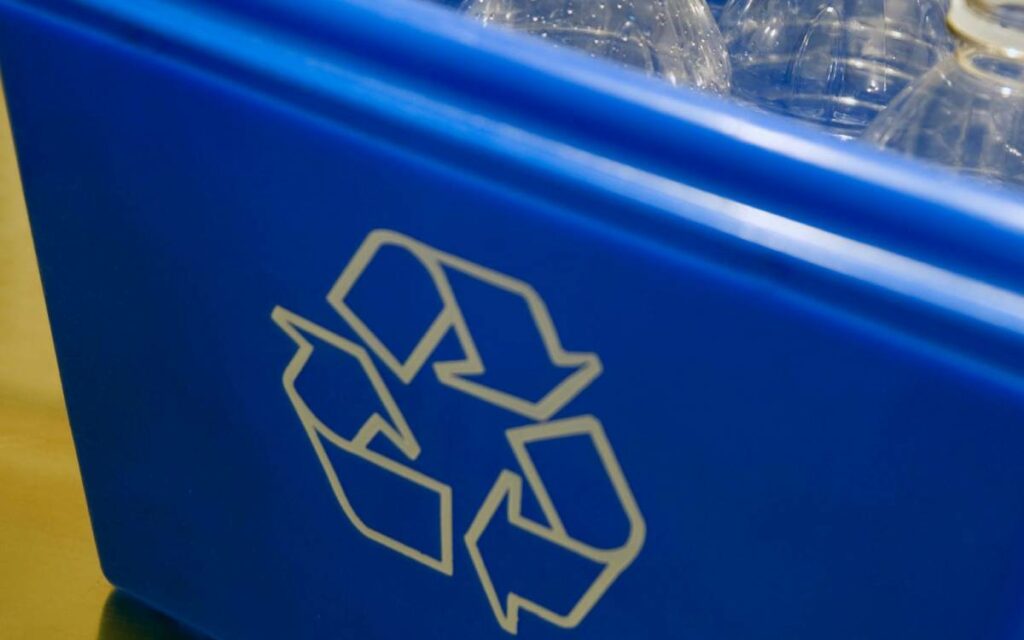 The federal government’s choice to forge ahead with a ban on single use plastics by 2021 is perhaps the last attainable bastion of a green agenda that has been sidelined by the COVID-19 pandemic.

While it may appease environmentally-minded Canadians, for others it comes across as tone deaf at a moment when the very materials that will be banned have kept some businesses afloat during the crisis.

The Liberals will look to ban a collection of single-use items by the end of 2021, including grocery bags, straws, stir sticks, six-pack rings, cutlery and foodware made from hard-to-recycle plastics. Banned products must simultaneously be harmful to the environment, difficult to recycle and have existing alternatives that are more eco-friendly. Regulations are anticipated by the end of next year with businesses being compliant not long after that.

Many large companies have pre-emptively gotten ahead of the ban by changing their own policies. Sobeys became the first national Canadian retailer to ban plastic bags, moving to reusable and paper alternatives earlier this year. Other major chains have supported the government’s move; typically establishments who will have an easier time instituting these changes based on economies of scale.

A ban on single use plastics was also viewed by the Liberals to be a political winner. A 2019 poll by Nanos Research found a majority of Canadians (56%) supported a total ban on single use plastics, with just eighteen percent being somewhat or totally opposed to such a policy. That widespread support saw Team Trudeau recommit to a plastics ban in their election platform and have it be a feature of mandate letters at the end of last year.

But, that was 2019 – which might as well be a decade ago by COVID calculations.

The use of plastics from takeout containers to grocery bags has become much more common over the course of the pandemic. The result: many Canadians who previously supported a ban believe that it may be best to wait until after COVID-19 subsides to move ahead with the pledge. Data from Angus Reid this past summer found that while people still recognize the negative environmental impact of plastics, our reliance on these products over the last several months have many questioning if now is the right time to get rid of them.

That sentiment is bound to ring true for many restaurant owners and small businesses who have had to pivot to extensive use of these products since March. Even environmentally-minded businesses that would typically make use of reusable plates and cutlery made the switch to plastic so that safe takeout options could be provided, presenting less risk to both customers and staff. Alternatives may exist, but they can be expensive. For many, it is an odd time to ask businesses to spend more money when they’ve been earning far less thanks to the pandemic.

The implications of this ban in a COVID-19 context highlight the questionable efficacy of this policy in putting a dent in plastic pollution. While millions of tonnes of plastic waste enter our oceans each year, Canada represents a very small amount – about 0.4 percent – of ocean plastic pollution. Even those subscribing to a “every little bit helps” mentality would acknowledge the marginal environmental effect a ban would have in 2021, vs 2022 (giving businesses another twelve months to adjust and prepare). While it is likely more complicated, taking a strong stance against Asia’s waste management efforts (or pledging to assist them in some way) would have a far more demonstrable impact on ocean pollution than Canada’s domestic efforts ever could.

Plastic pollution stemming from China is undoubtedly a problem, but Canada’s own ban on single use plastics may result in issues much closer to home. NAFTA 2.0 (otherwise known as the USMCA) doesn’t prevent the ban from occurring, but the spirit of the legislation suggests that other partners be informed of new restrictions. Some trade lawyers have suggested that the “pause and check” function may not have been followed by Canada in bringing about these new rules. Labelling of plastics as toxic has also angered those in the petrochemical industry both north and south of the border, with their voices likely to get louder as we move closer to the end of next year.

An artificial deadline of 2021 to implement this ban at a time when both businesses and consumers are pinching pennies will come under increased scrutiny as the COVID-19 pandemic wages on. Unless the Trudeau government has information we don’t, there’s been nothing to suggest that the same challenges with virus spread this year won’t also be an issue come next December. Without some contingencies for small businesses that will bear the brunt of this policy, proceeding with a ban now feels more about politics than meaningful progress in the fight against pollution. 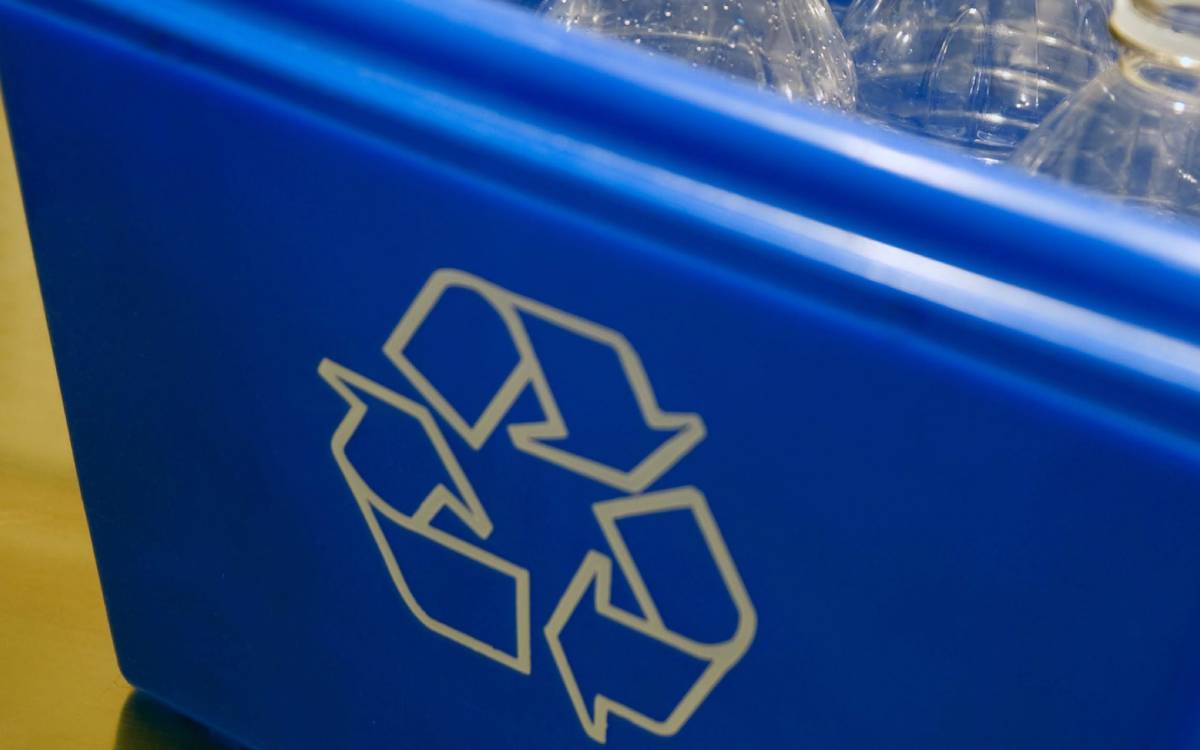