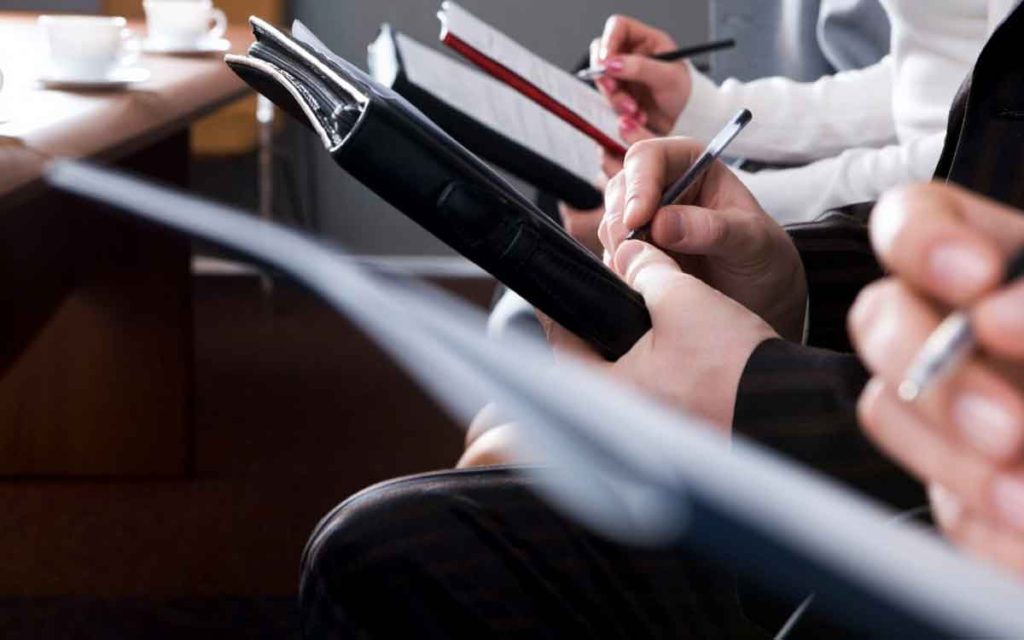 If we believe the worst predictions of the climate change alarmists, we may be able to grow bananas in Canada in the not-too-distant future.  However, it seems that policies of the Trudeau government are on track to deliver Canada into the ranks of banana republics much sooner.

Last week the final report of the pompously-named “Journalism and Written Media Independent Panel of Experts” was released.  This is basically the group that was selected to oversee doling out $600 million taxpayer dollars to struggling old-school newspapers that are, like so many industries in this day and age, being made obsolete by advances in technology.  The panel is composed of a number of different journalist, news organizations and Unifor, the avowedly anti-Conservative union that represents journalists in a number of publications.  Calling this group “independent” is laughable at best, as their undoubted bias in giving out tax dollars effectively to themselves is basically akin to putting Dracula in charge of the blood bank.  Adding pro-Liberal Unifor to the mix at election time is nothing short of disgraceful, and should appall all Canadians.

Perhaps it is not surprising that this report got little coverage in the very same media outlets that will likely be on the receiving end of taxpayer largesse.  Maybe some in the media still do have some shame, although clearly not enough to resist the temptation of a bribe that cannot help but affect the tone of their election coverage in favour of Liberals, especially considering that the carrot of generous subsidies is being dangled today, but any actual payments will only be made post-election.  And presumably, only if the Liberals are re-elected.  Yet according to the various potential recipients, this will not influence their coverage one bit! And for those taxpayers who rightly think that a $600 million slush fund should be more than enough, the panel report recommends even more money should be thrown at this failing industry in future.

One of the most insidious elements of the bailout is that taxpayers will not know which media outlets are on the dole and which have been sufficiently principled – or perhaps insufficiently Liberal – to not receive payouts.  This is yet another instance of the highly secretive Trudeau government which, despite its promises of transparency, is likely the most clandestine administration Canada has seen in some time.  Other than a handful of outlets that have made a virtue out of not applying for any payola – Blacklock’s Reporter for example – we will have no idea who in the media is on the take, and how large of a bribe they have received.

Perhaps the biggest farce in this whole undertaking is that, at best, the bailout may delay the inevitable failure of these publications by a few years. It certainly won’t prevent it. From the Liberals’ standpoint, it is likely sufficient if they manage to keep the majority of eligible news outlets onside until after the October federal election.  If the Liberals had any real interest in leveling the playing field among media outlets, the most obvious solution would be to eliminate subsidies to the CBC, which is a major competitive threat to private sector media as it sucks up about $1.5 billion of tax dollars annually.  But that would be a sensible approach that demonstrated respect for taxpayer dollars, something that is an alien concept for this very wasteful government.  The massive CBC subsidy has made its coverage suspect for many years now and, since we will not know who is on the take from government and who is not, most 2019 federal election coverage should be considered compromised.  Despite the high falutin language of the journalism panel report, this is phony baloney of the worst kind, a terrible abuse of taxpayers and a massive conflict of interest for the media at a crucial point in time for the Canadian electorate. Kind of like what happens in a banana republic. 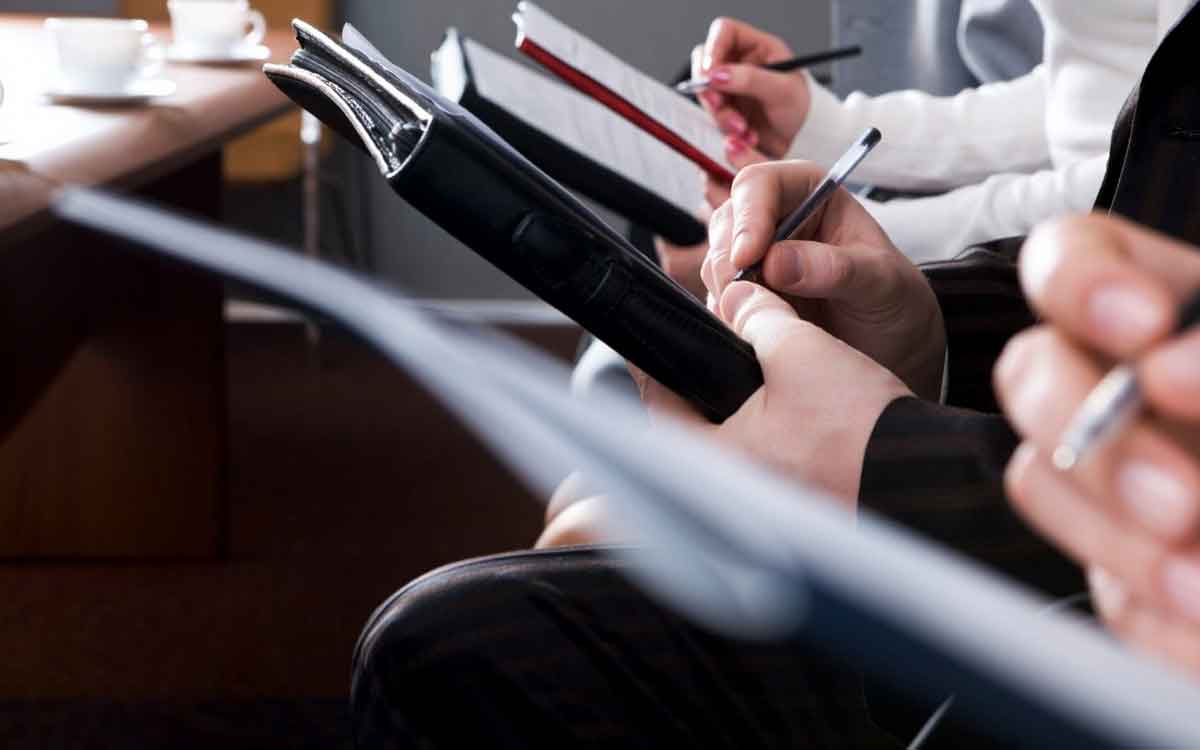