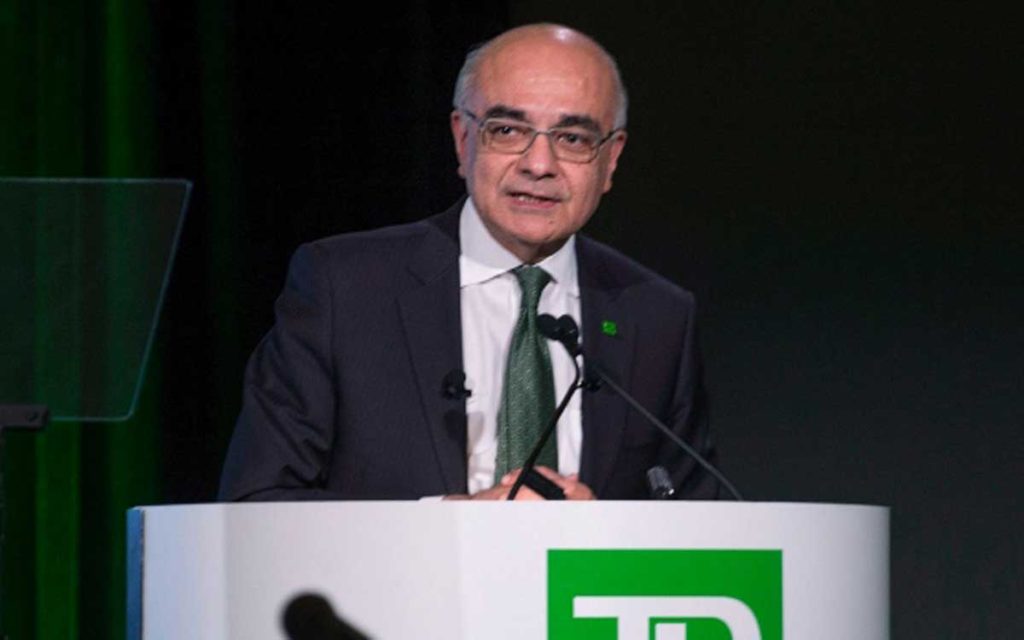 ‘Brand Canada’ is taking a beating, according to the heads of the nation’s two biggest banks.

“We’ve lost a bit of our brand value over the past few years,” Masrani said during a BNN Bloomberg TV interview. “At one point we were the darling of the world, this was where everybody wanted to invest, so we’ve lost a bit of that.”

Royal Bank’s McKay who told investors Thursday at the bank’s annual meeting in Halifax, Nova Scotia, that Canada is at a critical time in its history, after losing some of its momentum from past achievements.

“We need to be honest with ourselves — about our economic growth and our ability to compete globally in an era of disruption,” McKay said. “When I travel overseas, I often hear concerns from investors about Canada’s falling position in the world.”

McKay said the numbers back up this sentiment:

Since 2005, the stock of foreign investment in Canada has grown by 5 percent a year, lagging the 8 percent for all OECD nations Exports of non-energy goods have been stagnant for a decade Productivity growth has dropped by nearly half over the last 20 years Canada lost C$100 billion ($75 billion) in energy projects in the last two years, “Our competitiveness is challenged,” McKay said. “Our capacity to grow and advance our economy is stalling.”

This article originally appeared in energynow.ca and is reprinted with permission. 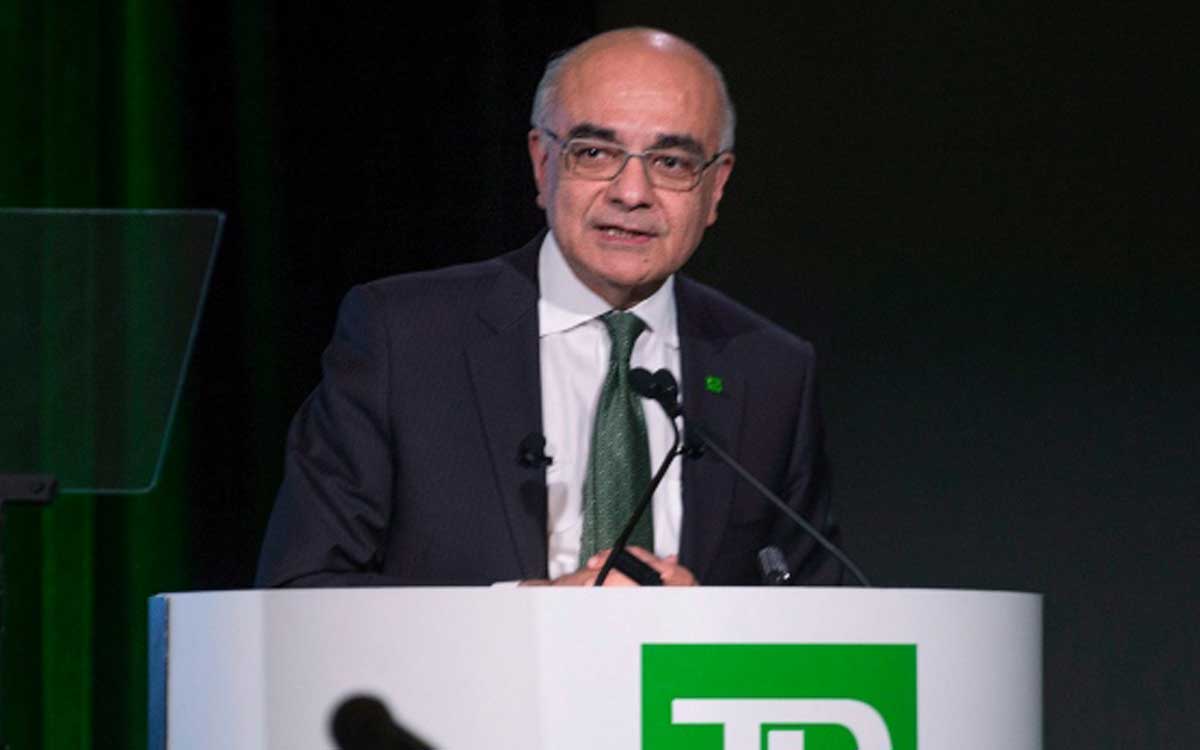