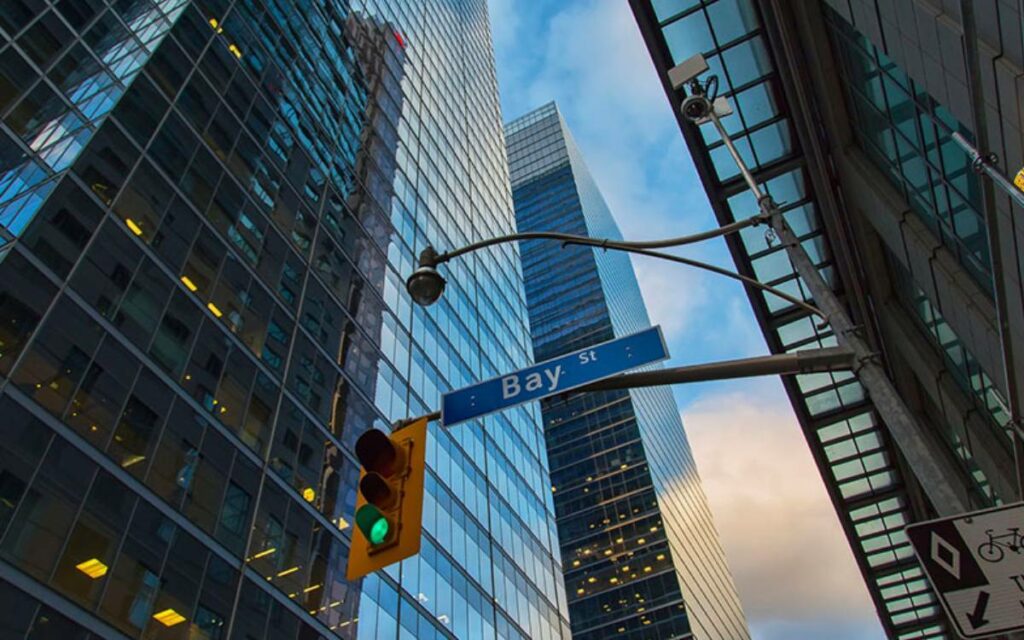 Canada’s largest lenders are warning Prime Minister Justin Trudeau’s government it doesn’t have carte blanche to run massive budget deficits, even though there’s some room for additional spending in the next couple of years.

Finance Minister Chrystia Freeland held a call with chief executives from the nation’s biggest banks last week to discuss the economic outlook and potential policy steps. She was told that while low interest rates provide some scope to borrow more in coming years to support the recovery, it’s imperative the government recommit to specific new debt targets to impose discipline on the budgeting process, according to one person familiar with the discussion.

Freeland, who became finance minister last month after Bill Morneau stepped down, was also urged to put new spending into productivity-enhancing measures, like childcare. Officials from Freeland’s department have received a similar message during recent consultations with bank economists, who agree new spending should be focused on increasing productivity, rather than simply stoking consumer demand.

“There’s no specific line in the sand for how high the government’s debt-to-GDP ratio can go, but the sky is not the limit,” Royce Mendes, an economist at Canadian Imperial Bank of Commerce, said by phone. “Governments shouldn’t unnecessarily test the limits.”

After naming Freeland to the finance post, Trudeau signaled he plans to keep deficits historically elevated for years, promising ambitious new spending to drive the recovery and fill in gaps in social safety nets exposed by the virus. The prime minister is expected to unveil elements of the plan in a Sept. 23 parliamentary address.

That would be on top of the US$380 billion in new debt already budgeted this year as a response to the downturn, spending that will likely drive the federal government’s debt to about 50 per cent of economic output, from 31 per cent last year.

The debt ratio could jump to as high as 65 per cent without jeopardizing Canada’s status as one of the least indebted governments in the Group of Seven, Bank of Nova Scotia economists Jean-François Perrault and Rebekah Young said Monday in a report. That would give the federal government scope to run deficits of another half trillion dollars over the next three years.

But that would need to come with a hard commitment to bring the debt burden down gradually in order to ease concern about the nation’s fiscal path, they said, possibly by introducing legislation to force the government to lower its debt ratio. The spending should seek to address low female labor force participation and weak investment and productivity.

The current pivot in fiscal policy offers a once-in-a-generation opportunity to make bolder investments to “tackle some of the really big structural impediments to mediocre growth potential in Canada such as chronic productivity deficits,” Young, director of fiscal economics at Scotiabank, said by phone.

Perrault and Young recommended new funding to help families pay for childcare, which would boost female labor force participation, increase disposable income and boost housing affordability. They also suggested temporary matching grants of about 25 per cent for businesses that invest in machinery, equipment and intellectual property.

“As Canada’s fiscal policy shifts this fall, arguably composition matters as much, if not more, than quantum alone,” Young said.

The focus on growth-enhancing spending measures is important because the economy is expected to rebound over the next two years, making the case for additional emergency stimulus weaker.

“Frankly, I am a little bit concerned about some of the messaging we’ve heard from Ottawa in recent weeks about using this ‘golden opportunity’ to launch all kinds of new spending,” Doug Porter, chief economist at Bank of Montreal, said by phone. “We have made a pretty big recovery in the last three or four months already. We should be well past the peak of spending.”

Another point of broad agreement is the need to reestablish a fiscal anchor, mostly because demand for Canadian government debt — which is currently keeping interest rates low — isn’t boundless.

The surge in government debt also makes Canada more vulnerable to future shocks, particularly since the country is sitting on one of the largest household debt burdens in the world.

Some believe government debt is already near what should be maximum levels.

I’d like to hear “overall guidance that they want the debt to GDP ratio moving lower,” Craig Wright, chief economist at Royal Bank of Canada, said by phone. “And I’d like to hear some discussion, many years out, that they would eventually like to get back to balance.” 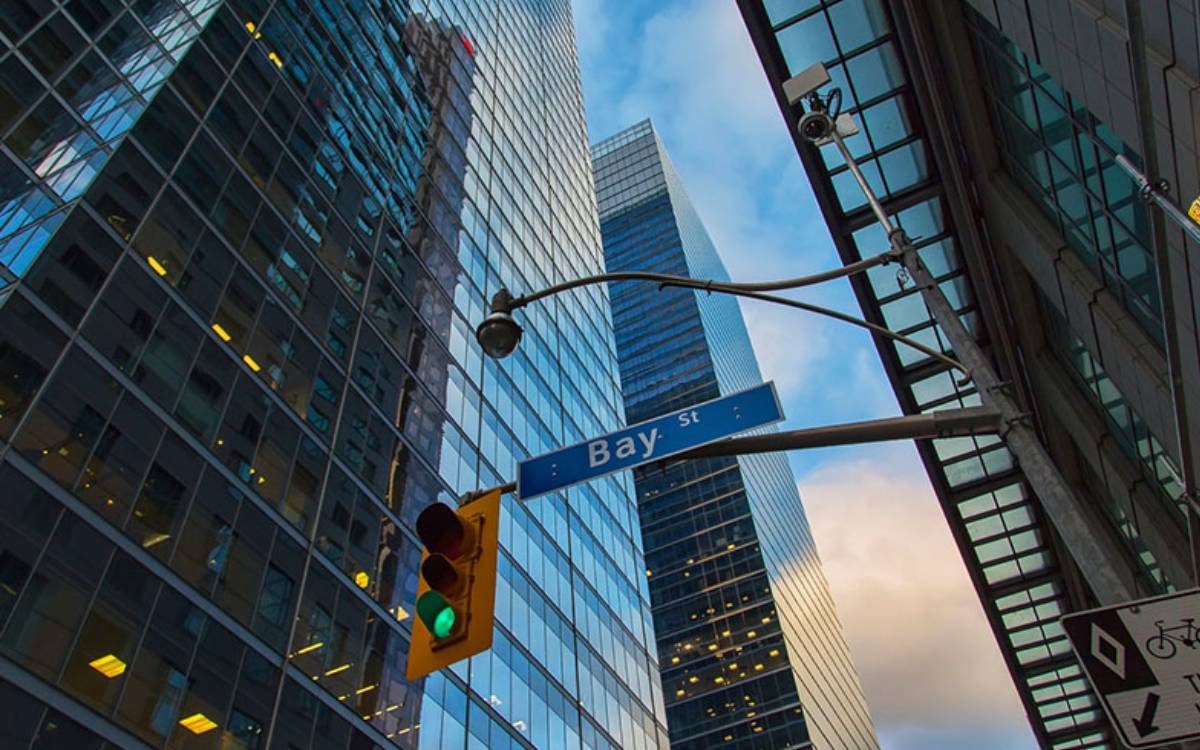