Banks for the unbankable 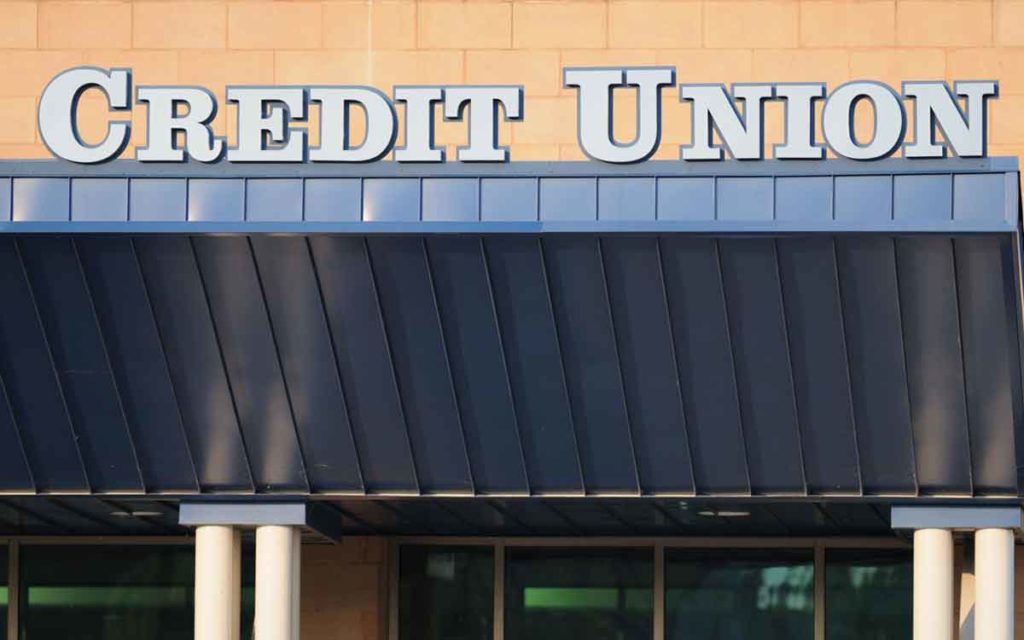 It may surprise people in the Niagara Region to learn that when you speak to people in Ontario – well Toronto and Queen’s Park – they think credit unions are a western Canadian thing.

It may surprise those people in Ontario’s capital to learn that not only are credit unions an Ontarian thing – they began in our province. And today the Ontario credit union system is the second largest system in Canada outside of Quebec.

I say outside of Quebec because the Desjardins federated model of cooperative financial services isn’t quite apples to apples or Pommes à Pommes with credit union models elsewhere in the country.

The province has signalled an intent to re-write the Credit Union and Caisses Populaires Act, 1994, (CUCPA) this year. Given that credit unions are so very important in the Niagara Region this re-write could have a major impact on the finances of many of the people in the area.

Another major issue facing the system is the decision by the new regulator – the Financial Services Authority of Ontario (FSRA) – to modify the way credit union fees are charged. These are fees credit unions pay to the regulator – not member paid fees mind you – as those tend to not exist.

The re-write is important for many reasons, not the least of which is the fact the legislation is old and clunky. The CUCPA pre-dates such things as the Internet, the financial meltdown of 2008 and 9-11 with the resulting changes to anti-money laundering rules to target potential terrorist funding.

That is not to say many of these issues haven’t already been addressed through amendments and regulatory policy. However, some haven’t. For example the issue around using the term “Internet-banking,” common place when speaking of accessing financial services online, caused a significant problem for credit unions Canada-wide.

Over the past few years one of my files working within the credit union system was the decision by the federal regulator – Office of the Superintendent of Financial Institutions (OSFI) – to restrict the verb “bank.” The noun “Bank” is protected in the Bank Act of course, but an over functioning bureaucrat decided common language needed to be policed and tried to restrict the verb usage.

Several months, years and lobbying dollars later, cooler heads and common-sense has have seemed to have prevailed and credit union leaders are no longer under the threat of jail – yes jail – for saying banking.

This of course is only not relevant to Ontario – though some credit unions had no issues with it – but it is an example of how the Internet can impact legislation that pre-dates it. So when the re-write of legislation eventually takes place – it has been promised since February 2015 – these are the kinds of issues that will need to be sought out and addressed.

Another area that needs to be addressed is attracting deposits to credit unions. If you take a look at any credit union website you can find term-deposit rates paying significant interest and loan rates that are less. That basically means they are paying more for the inventory than they are selling it for. You don’t need to know anything about rocket-appliances to know that doesn’t work.

A large reason for this is the competition for deposits given the predominance of the Big Banks, the small banks, FinTech, online credit unions from Manitoba and local credit unions all competing for the same dollars; In some cases being shutout of competing for those dollars due to internal rules of the depositor.

The last issue that I believe the review and re-write of credit union rules needs to focus on is the idea of “bank for the unbankable.” Really, this terminology is what created credit unions in Ontario in the first place and is at the core of why they are not just simply “little banks.”

Back in 1908 government workers in Ottawa had no place to go to cash their paycheques, due to their hours, and in many cases no where to get loans. They were forced to use the more shady side of unregulated financial services – unregulated cheque cashers and loan sharks.

Alphonsé Dejardins – the same guy the Quebec financier is named after – decided to start a the newest fade in financial services – cooperatives – in Ottawa. He created CS Co-op, better known as Alterna Savings today. It was the first example of a group of people with a common interest and shut out of most financial services to work collectively to provide those services.

Near the same time – as the story goes – a group of farmers in the Niagara Region put their dollars and cents together to form a farming-financial cooperative. In fact, legend has it, the first loan given out by a credit union in Ontario took place in the Niagara Region – $32 for a hearing aid.

In both St. Catherines and Hamilton two of the larger groups of workers – those at Stelco and the General Motors Plant – needed access to financial services. Shift work meant they couldn’t get to the local bank and in many cases the bank wouldn’t serve them anyway. The resulting credit unions now form one of the largest in Ontario today.

Other credit unions were created to help immigrants of certain ethnicities access financial services – often times in their own language. Today’s Greek, Polish, Finnish, Ukrainian, Italian and Dutch credit unions are examples of those.

And in the second half of the last century credit unions responded to the largest group of the “unbanked” – women. In fact a credit union was the first financial institution in our country to provide a loan to a woman in her own name and without a male co-signor.

This is all to say that when the rules credit unions live by are re-written it will be important to remember the unbankable and who they are today. The self-employed, small businesses people, people living paycheque to paycheque, those who can’t even make it to the next paycheque and those shut out due to credit rating with no way to rebuild.

Too often we hear about debt relief – bankruptcies, orderly payment of debts etc. In the past these same people would be seen as the “unbankable,” and that is why the credit union system exists. When the re-write eventually happens a focus on that group will be important to continue the community first model credit unions brought and continue to bring to Ontario. 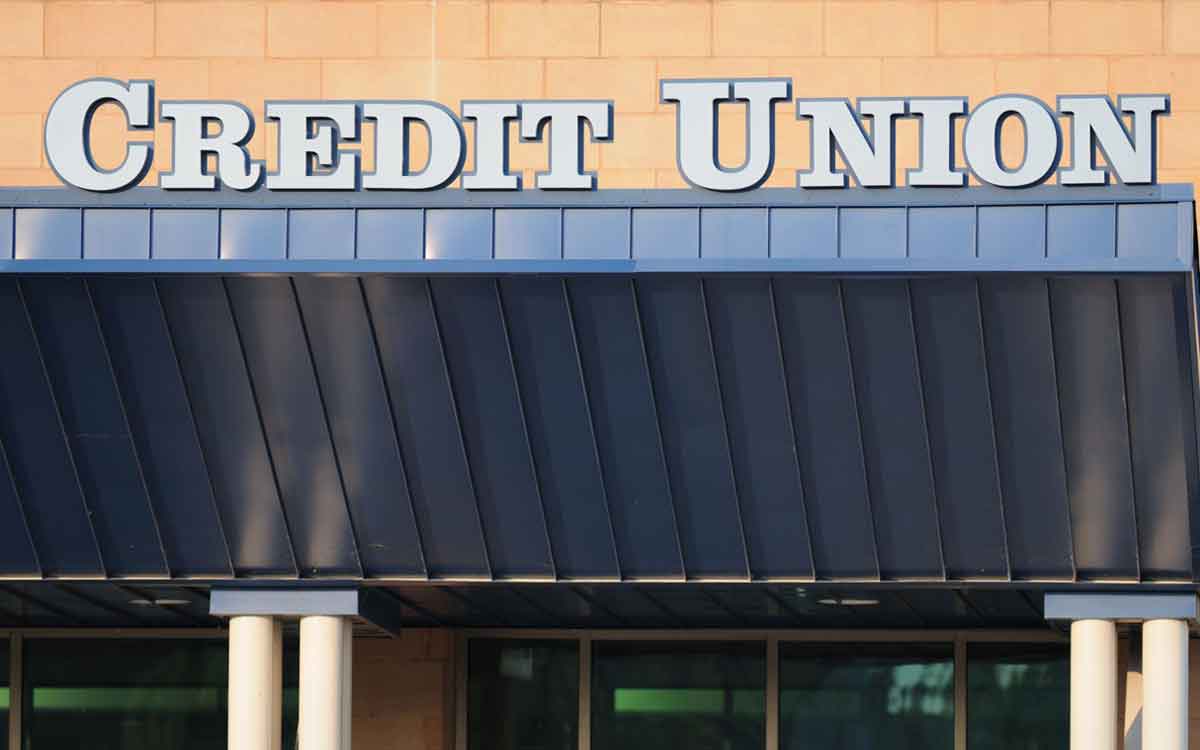