Basic income under the microscope again 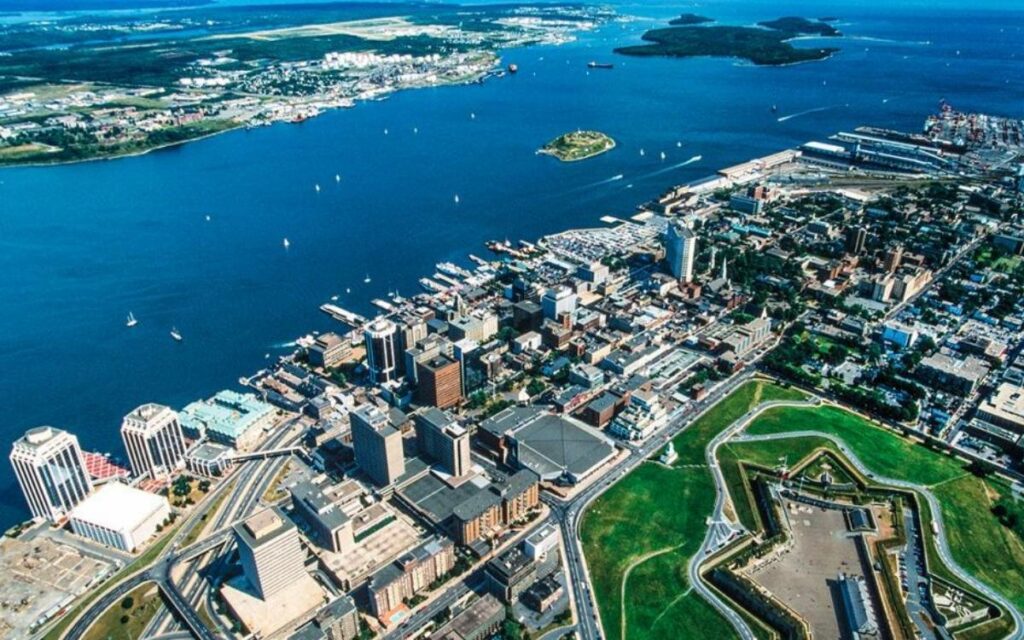 A recently-published study from the Halifax-based Atlantic Provinces Economic Council – one of many from recent years – explored the feasibility of a basic income program on Canada’s east coast.

Yet another study has come out examining the feasibility of a basic income system. As you may recall, such a system – also known as Guaranteed Annual Income (GAI) – would ensure that every citizen receive a certain income payment annually whether they work or not.

Interest in the concept ebbs and flows with the state of the economy and is often driven by rapid technological change, which is deemed to threaten many jobs. In recent years, the decline of more traditional full-time employment in favour of the so-called “gig” economy and the replacement of jobs in certain industries by technology has revived interest in a basic income model. The pandemic also played a role as health concerns necessitated that many people were paid for not working as businesses were shut down.

This most recent study was published by the Atlantic Provinces Economic Council (APEC) based in Halifax, Nova Scotia. The findings of the study were quite comparable to that of many other studies along these lines, namely that it would cost a fortune, would require some pretty significant tax increases to enable its funding and could leave many groups worse off as existing programs were eliminated to fund the basic income regime. It also concluded that the risks for the Atlantic region could be greater than some other parts of the country, as a larger proportion of citizens in the Atlantic provinces partake in programs such as employment insurance and some other social supports.

Past studies have shown just how costly such a program would be. For instance, a report by the federal Parliamentary Budget Officer in 2020 concluded that the costs of a basic income program would range between $84 and $197 billion annually in the next few years, clearly an unaffordable amount for any government. The BC government undertook a basic income study and published its findings in early 2021, with the overall conclusion that providing a basic income is “an ineffective and costly way to try and address issues like poverty reduction.” The advisory group concluded that better targeting and funding of existing social programs would be a much more effective and affordable way of helping disadvantaged citizens.

This is also an odd time to be examining yet again the basic income issue, as the post-pandemic labour market is exhibiting robust demand for workers in virtually all sectors of the economy. As well, the imminent retirement of the baby boom generation suggests that the demand for workers will be strong for many years to come, even with the large number of immigrants entering Canada.

Most of the proponents of a basic income system claim that a key to its affordability is that it will replace all other social programs and their high costs. Firstly, the comprehensive BC study done on the topic concluded that basic income would actually be a very poor replacement for programs that targeted people that were disabled or otherwise disadvantaged, and that it would be much more advantageous and affordable to make improvements to some existing programs so that their coverage was enhanced than to scrap the current policies in favour of a universal basic income.

And even if theoretically a basic income model could be an effective and comparable cost replacement of the vast range of existing targeting social supports – a doubtful proposition at best – the notion that many unionized government agencies and departments could be eliminated painlessly is absurdly unrealistic considering the intransigence of public sector unions and government employment in general. So, that argument is a non-starter.

There have also been a number of trials of basic income systems around the world, none of which were deemed successful enough to continue beyond a relatively short time period. In general, they were found once again to be inordinately expensive, crowded out other government spending priorities and served as a disincentive to work, which undermined economic growth. Finland undertook a notable basic income trial, which was intended to provide support for unemployed people until they found employment, only to conclude that many of the recipients chose to remain jobless. Finland ultimately abandoned the project as it failed to achieve its objectives.

The notion of “something for nothing” will always be an appealing concept. Labour unions and other leftists will always support any measure that keeps people from working, such as a basic income, with apparently no concern as to how an economy can possibly succeed without a significant proportion of the population engaged in productive, private sector work that provides the means of supporting government and the provision of public services. Any student of history knows that every single attempt at socialism through the ages ends in abject failure and much human suffering.

Every study and trial of a basic income system has arrived at the same conclusions – it is prohibitively expensive, serves as a disincentive to work, leaves many disadvantaged groups worse off and ultimately destroys economies. You have to wonder how many studies it will take to finally put a stake through the heart of this unworkable idea, but clearly, we’re not there yet.