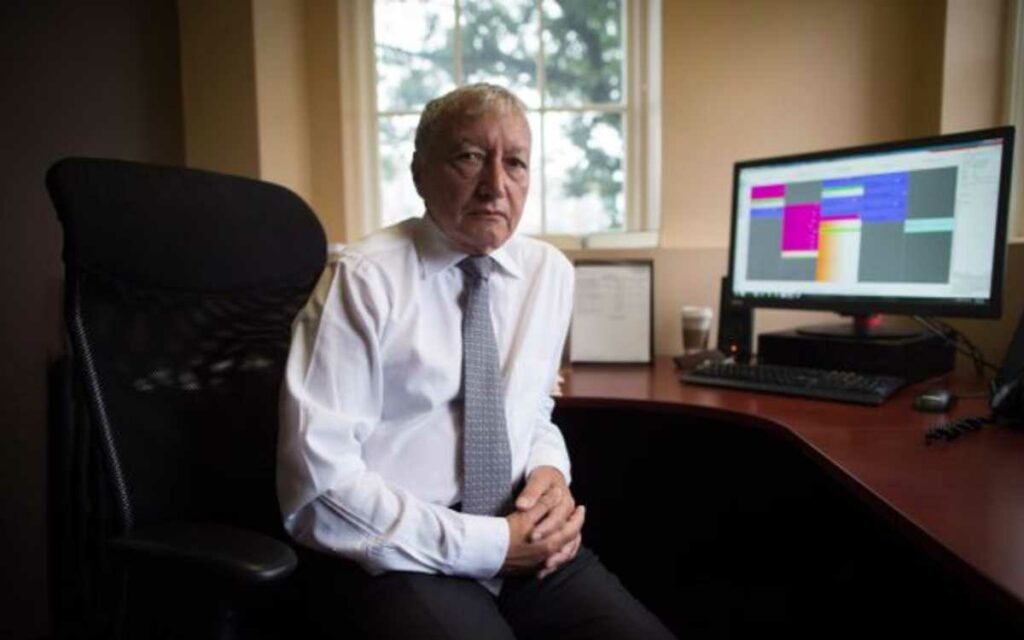 Dr. Brian Day, medical director of the Cambie Surgery Centre has long been an advocate for choice in Canadian health care.

The case was put forward by Dr. Brian Day, a physician who has long been an advocate for choice in health care options.  Although there are many complex legal arguments involved, the BC judge effectively concluded that although the current public health care monopoly imposes significant wait times on Canadian patients and consequently considerable suffering and even unnecessary death, this cost is not sufficient to permit private health insurance as in the judge’s opinion private insurance would undermine the feasibility of the public system.

To a lot of residents in BC and across Canada, it was seen as a myopic decision.

Canada’s health care system has been broken for decades, failing to adapt to the needs of an aging population and technological change while becoming more and more expensive and achieving poorer results.

Health care costs are currently just about half of all provincial budgets, and growing, while at the same time doctors and other health care workers in several provinces are disgruntled with their compensation and asking for more.  International comparisons have shown for years that the most successful and cost-effective health care systems in the world, all of which outperform Canada – are comprised of a mix of public and private providers within a single payer (ie: not two-tier) framework.

The BC court ruling also flies in the face of a 2005 Supreme Court of Canada decision – the famous Chaoulli decision – in which the court concluded that citizens had a right to actual health care, not just access to a waiting list, and could therefore pursue private insurance options.  Despite this decision, which also had many legal complexities and was deemed to apply only to Quebec’s particular circumstances, a significant private sector health care presence was never established in Quebec as the province passed legislation that limited private insurance to only certain services.

So despite the earlier promise of more competition in health care, the Chaoulli decision unfortunately was never permitted to be implemented and demonstrate to Canadians how systemic change could be beneficial.

While pretending to support the public system, many provincial governments have responded to cost pressures over the years by reducing coverage for certain health care services such as vision care, chiropractic services and pharmaceuticals, among others.  This is a sort of back door privatization as businesses or individuals are required to privately pay for services that were previously part of the public system.

Ongoing cost pressures will ensure that this offloading of services from the public to the private system will continue in the future.  And it has become routine that when any politician faces a health crisis, they look to private medical care in Canada or even to the much-criticized US system, while claiming to support Canada’s public monopoly leaving many Canadians to point out the astounding hypocrisy.

The BC judge was correct in believing that a network of efficient, competitive private sector providers would to some extent threaten our current moribund public system, and that is exactly the point.  In fact, the existence of competition would challenge the public system to smarten up and become more efficient, as competition always does, whether in the public or private sector.  A period of adjustment would undoubtedly be required, but the gradual introduction of specialized private health care providers, still within the single payer public system, would allow the current system to adapt while adding resources to reduce wait times and add capacity.  If other countries can do it, why not Canada?

This legal battle is by no means over, with Dr. Day planning to appeal the decision, and a likelihood it will once again end up in Canada’s Supreme Court.  In the interim, suffer on Canadians! Get used to those long waits and overcrowded hospitals that will undoubtedly get worse in the coming years as our aging population imposes even more pressure and governments that are especially cash-strapped in the wake of the Covid-19 pandemic struggle to barely maintain the current flawed system.  As long as ideology continues to override facts and evidence, and our legal system and politicians allow themselves to be influenced accordingly, Canadians will be ill-served by our costly, failing health care monopoly.  The prognosis is not good. 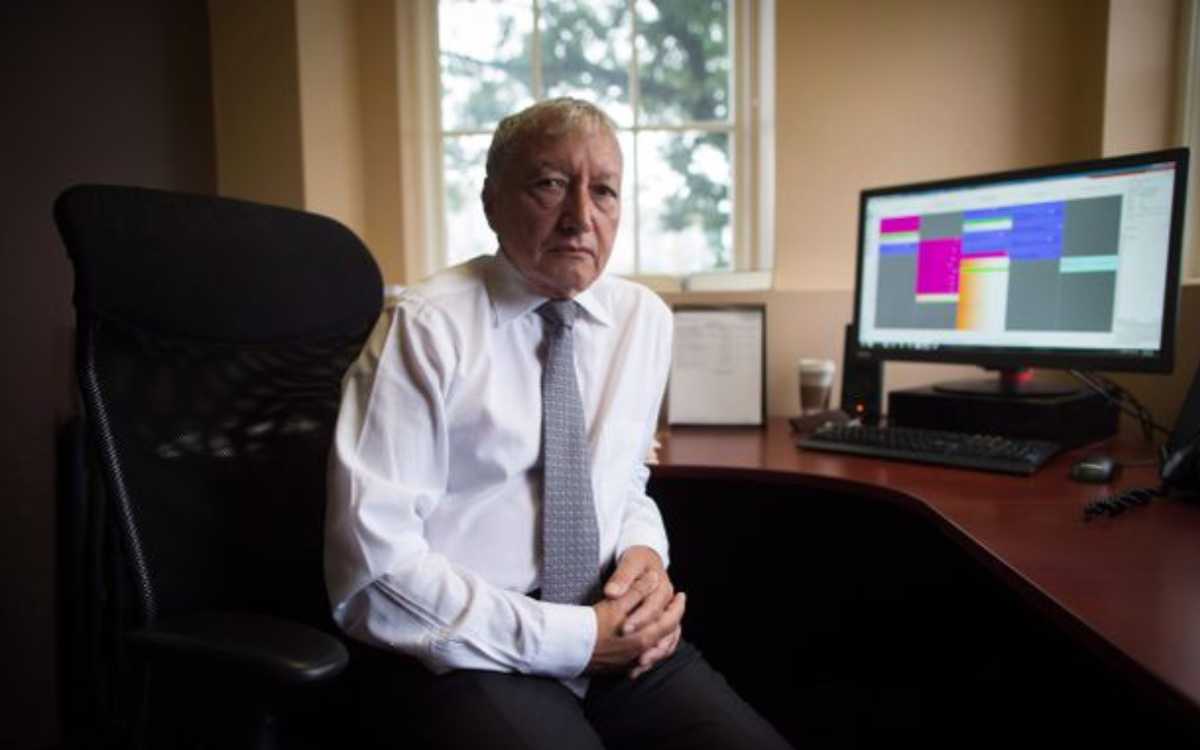