Be sure to vote in upcoming municipal election, but vote wisely 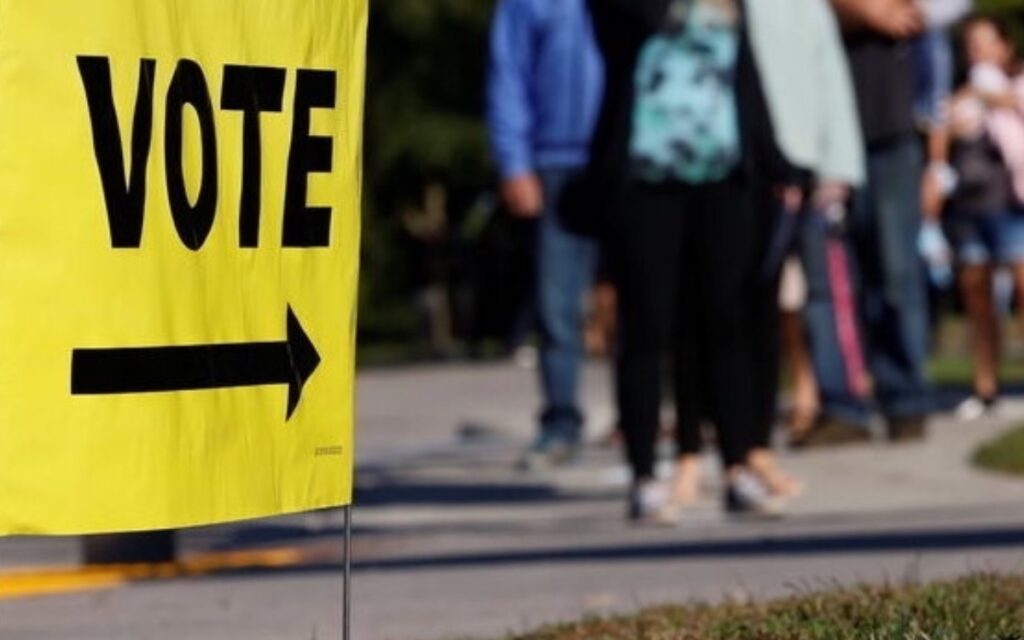 Municipal elections historically drive the fewest number of voters to the ballot box. However, of all levels of government, the local level touches most citizens more directly and frequently than its provincial and federal counterparts – and not just in terms of basic services and policing. In recent years, municipal governments have become increasingly more involved in activism, social engineering initiatives, and the like.

In the last Ontario municipal election in 2018, turnout was just over 38 per cent – the lowest since 1982. In comparison, turnout in the recent Ontario election was 43.5 per cent, which set a new record for lowest voter turnout at the provincial level. At a time when there are many pressing and urgent issues facing governments and governments continue to take more and more of our money to provide services of deteriorating quality, it is mystifying why voter engagement is not better.

In recent years, municipal governments have become much more activist on issues that should concern everyone such as the so-called climate emergency and net zero agenda, where municipalities actually have less actual jurisdiction but nevertheless spend time and taxpayers’ money on pushing an aggressive agenda.

For years, municipal governments have been in the forefront of the United Nations’ Agenda 2030, with its SDG (social development goals) policies such as ESG (Environmental, Social and Governance) objectives that are influencing everything from business financing, the composition of boards of directors of private corporations, the defunding of Canada’s oil and gas industry and many other sweeping changes to our economy and society.

Municipal governments in Canada were ahead of most provincial and federal governments in advancing this agenda, which will come as a surprise to most taxpayers. Since about the mid-1990s, municipalities and the various agencies and foundations they are involved with have been using the UN agenda to guide the way they provide funding, conduct research and organize community events. Over 30 Ontario municipalities have passed resolutions in favour of phasing out the use of natural gas, despite the hugely negative consequences we are seeing in Europe of such a drastic and impractical energy policy. So, if you thought local governments were all about paving the roads, policing, keeping municipal infrastructure up to date, overseeing balanced business and housing development and collecting the garbage, it actually seems like risky social engineering is more to their taste.

Municipal governments have been a target for activists promoting this agenda as they have fewer resources to research issues than other levels of government so often lack specialist expertise and don’t have official opposition parties that can provide a counterbalance to foolish policies. The decimation of local media is also a contributing factor as the lack of local coverage means many voters don’t have any idea what their municipal governments are getting up to.

Municipal elections also include voting in school board trustees. If some of the recent developments in Ontario’s increasingly “woke” public education system have not gotten your attention, they should. Everything from the promotion of Critical Race Theory, which is racially divisive and treats different racial groups as either oppressors or oppressed, to the spectacle of a school board who refused to effectively deal with a teacher who chose to sport gigantic false breasts in a high school class, should confirm that something is very wrong with our costly, yet poorly performing education system. Most people don’t pay much attention to school trustees in the election process, but perhaps recent events will correct that oversight.

Last weekend’s municipal election in British Columbia saw many incumbents get the boot, notably in larger centers such as Vancouver and Surrey. Voters were clearly fed up with the lack of progress on key issues such as crime, homelessness and housing, although all manner of social justice issues were high on the agenda of many municipalities. The same problems have seen little progress in Ontario as well, so may produce a similar trend. In many municipalities, however, there is a lack of candidates challenging incumbents so that may limit the extent to which incumbents are ousted.

The stakes in Ontario’s upcoming municipal elections are higher than usual considering all of the serious problems such as a deteriorating economy, ongoing Covid uncertainties, gun crime, crumbling infrastructure and the housing crisis. As they are overly preoccupied with issues such as the UN’s social justice priorities, too many local governments are ignoring their basic responsibilities.

Neglecting to vote at the municipal level has serious consequences for our everyday lives. In the upcoming Ontario election, the voting process has been made even easier by enabling online voting if desired, although other options are also available. So, there’s no excuse – get informed on the relevant issues and be sure to vote.