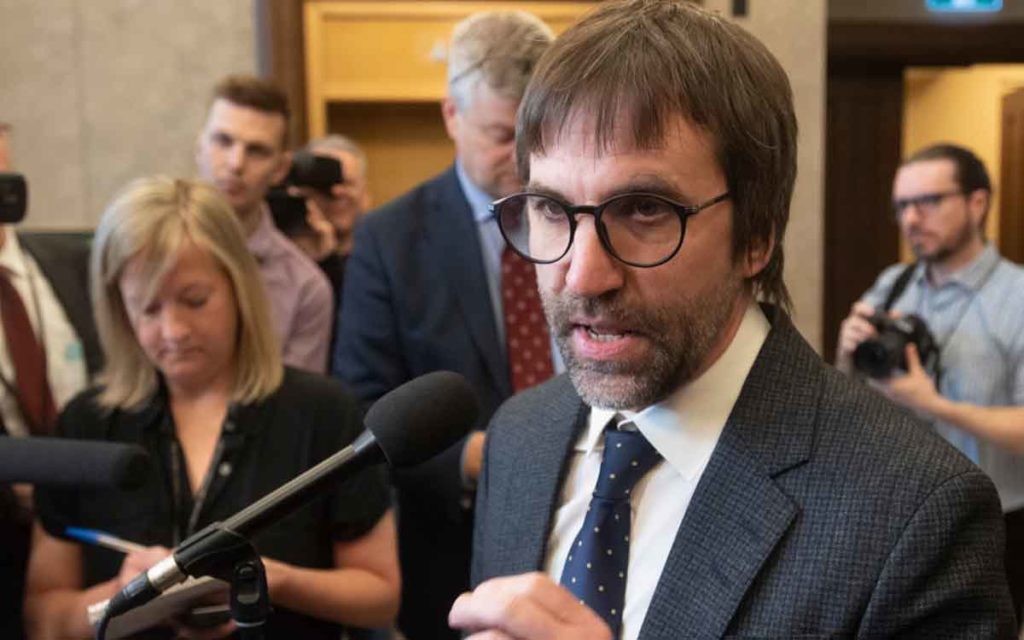 Last week a very worrisome report entitled “Canada’s Communications Future: Time to Act” came out from the federal Liberal government on the future of communications and broadcasting in Canada.  The report purports to be forward-looking, but its recommendations merely recommend more of the same of what is already not working in our national media and broadcasting system.

The report endorses more forced Canadian content that has led to a lot of taxpayer money wasted on things Canadians don’t want to watch, more government control, more powers for the anachronism that is the Canadian Radio-Television and Telecommunications Commission (CRTC), the agency which seems to believe its purpose is to prevent Canadians from taking full advantage of the massive technological improvements that have disrupted the broadcasting sector and greatly enhanced the quantity and quality of information and entertainment available to consumers at modest cost.  According to the report, the CRTC should be given new powers to determine which news sites are factual and reliable.  Why would any Canadian trust the interventionist, patronizing CRTC to determine what we should and should not watch? The report also ups the ante further on censorship, suggesting that “harmful content” be removed from internet sites and social media platforms.  But who is to determine exactly what content is actually “harmful”? Considering the predisposition of the current government in Ottawa, perhaps anything non-Liberal in nature would fit into that category.

The Minister responsible for what now happens to this report, Steven Guilbeault, commented initially that media companies would need a license from the government.  Gee, I wonder what kind of media outlets would be rejected? Anything conservative, perhaps? The following day, in response to the furor of criticism of this concept, Guilbeault did a complete 180 and said the government will not license media organizations after all. This is cold comfort from a government that regularly chooses highly interventionist policies and adheres to the belief that government always knows best.

The report also recommends even more taxpayer dollars should go to existing media outlets that are being made obsolete by technology, and its proposals will require the establishment of more costly government bureaucracy to oversee all of this new regulation.  There have been many industries disrupted by technology over the years, and most are compelled to adapt to change without tapping into taxpayer pockets, which is how it should be.  Pouring more public funds into outdated media models will only have the effect of delaying their inevitable demise and unnecessarily costing taxpayers in the process. Of course it does make the media even more friendly to Liberals to ensure the handouts keep coming, which is likely the real objective of these bribes.

Some of the report was unintentionally comical. For instance, it recommends that the CBC be given more taxpayer dollars so it doesn’t have to depend on paid advertising which compels it to produce more commercially viable programming than would otherwise be the case.  Many would argue that the CBC produces very little commercially viable programming. Their content is already produced at great taxpayer expense and the network receives record-low ratings.

In response to the report’s recommendations, some experts have even commented that they believe the freedom-limiting measures in this report, if implemented, would not withstand a legal challenge under the Charter of Rights and Freedoms. It also so happens that the Canadian film and television industry has actually been thriving in recent years, with a record number of successful productions and increased Canadian content, so you have to wonder exactly what problem the intrusive, expensive recommendations in the report are trying to solve. As well, there are a number of real problems in our modern communications landscape, such as the misuse of personal information that has been repeatedly demonstrated by some of the large social media networks such as Facebook and Twitter and the massive implications of the coming 5G network. Strangely, these issues are not dealt with in the report.

Many years ago, when Paul Martin was briefly Prime Minister, one of his advisors Scott Reid commented that a Conservative proposal to give Canadians more money for child care was bad policy as the windfall would only be wasted on “beer and popcorn” by Canadians who didn’t know what was good for them.  In this one brief phrase that many felt was condescending, imperious, snobbish and belittling, from the Liberal Laurentian elite toward ordinary Canadians was laid bare.  This recent broadcasting document appears to be in keeping with the philosophy that Canadians are just too stupid to regulate their own information and entertainment choices and need the hand of big government to help them along, at considerable expense. 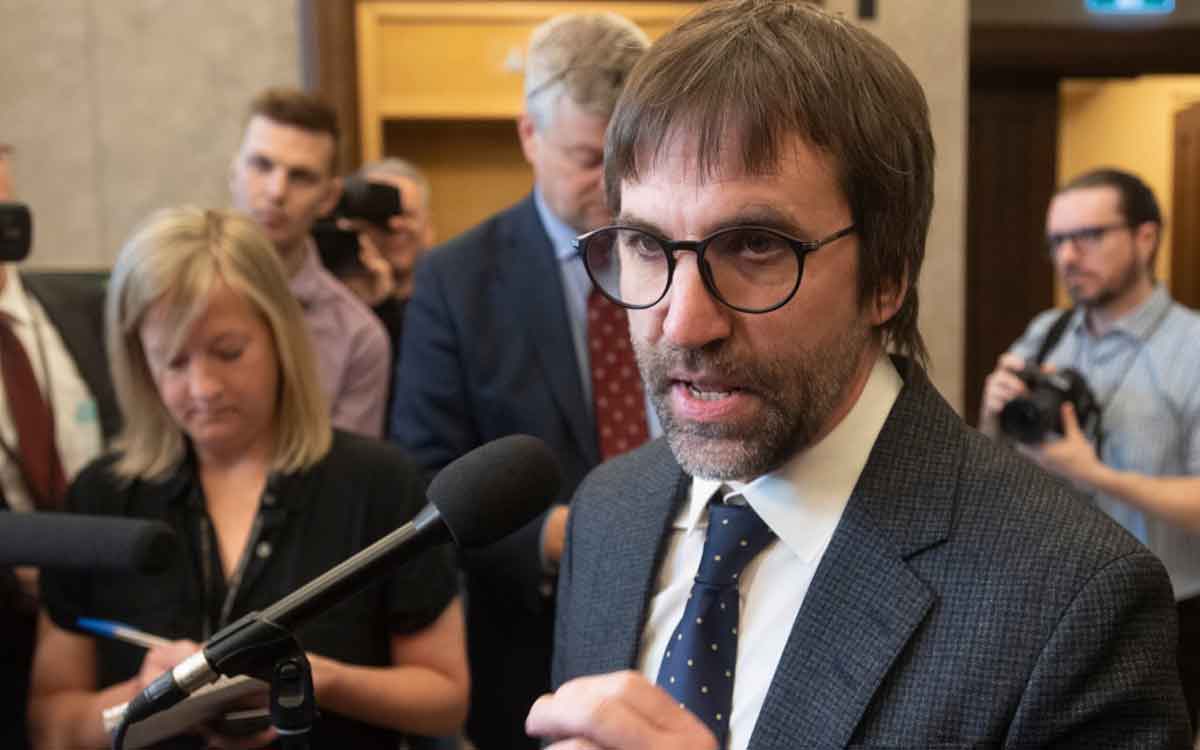