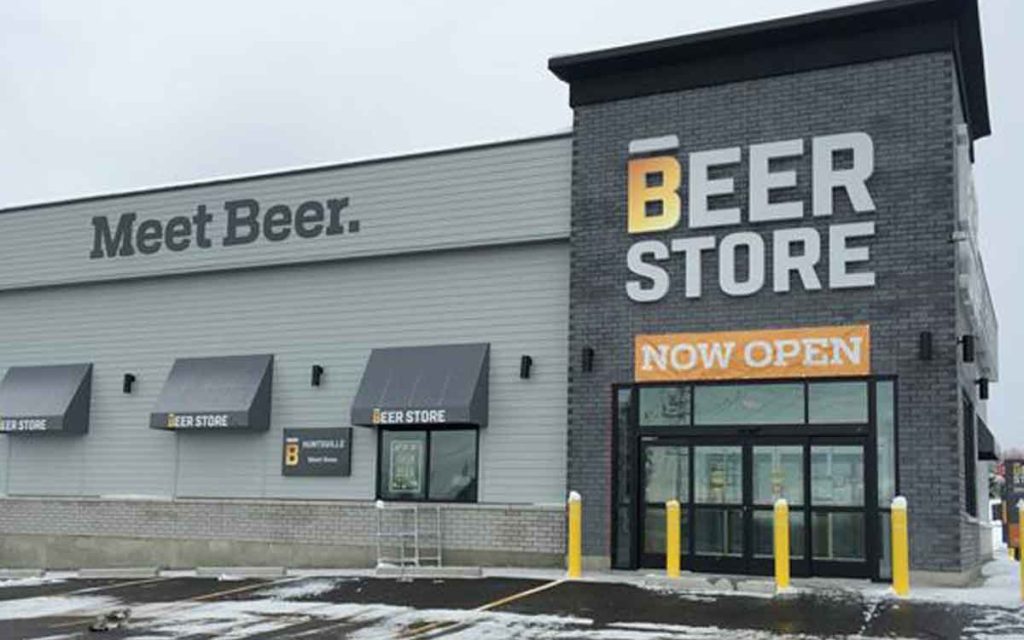 The ongoing battle between the Beer Store and the Ontario government ramped up another notch this week with the Beer Store launching an advertising campaign featuring the Canadian curling champion, Glenn Howard, as spokesperson.  The Beer Store, having had a monopoly over beer sales in Ontario since 1927 when the province ended prohibition, understandably doesn’t want to give up this immense and profitable privilege.  To try to win over the hearts and minds of Ontario consumers, they are predicting all manner of disastrous outcomes for beer drinkers and the Ontario economy should their monopoly end.  They have even set up special social media accounts to apprise Ontarians of the so-called “Beer Facts”.

But exactly how factual are these beer facts?  Not very, as it turns out.  At the outset, it is worth noting that this is not your father’s Beer Store.  The Beer Store, and its predecessor Brewers’ Retail, represents some fond memories for many older beer aficionados as it used to be a Canadian-owned entity which mostly promoted Canadian products.  The Beer Store has not been domestically owned since the mid-1990s, however, when Canadian breweries began to be bought up by foreign interests.  The Beer Store and its predecessors have always been privately-held, which comes as a surprise to many Ontarians whom, as public opinion polls consistently show, believe it to be government-owned like the LCBO.  This fact alone provides an interesting rebuttal to the consistent refrain from LCBO unions that the private sector cannot be trusted to sell alcohol, as beer has been sold by private interests for many decades.  Despite The Beer Store’s pretense of being just another specialty retailer, it is actually quite a unique entity in the entire world as no other such government-sanctioned privately-owned monopoly exists anywhere else in this industry.

Some of the “facts” the Beer Store’s ads are peddling include that beer prices will increase if sales are opened up, the 7,000 jobs currently held in Beer Stores are at risk and that impaired driving and underage sales will increase.  Since virtually every other jurisdiction in Canada and abroad has a much more open beer retailing structure with none of these outcomes, it is pretty difficult to buy into the Beer Store’s rhetoric.  On the contrary, the current monopoly has many downsides, including relatively high prices as compared to other provinces, less convenience and selection and sky-high prices to restaurants and bars due to the lack of competition in the marketplace.  Smaller craft brewers have rightly complained for years that the large brewers that own the Beer Store promote their own products over those of the local competition.   Ontario’s local beer companies should at a minimum have a level playing field with their foreign-owned competitors.

The Beer Store has also long touted its recycling program as a model of environmental practice that will be endangered by changing the distribution model.  What most Ontarian do not know is that although the vast majority of beer bottles can be recycled and reused, that is not the case for wine and liquor as there are not the same uniform bottle standards.  When Dalton McGuinty brought in his high-profile initiative in 2006 to recycle wine and liquor bottles through the Beer Store instead of everyone putting these empties in their household recycling as they had for years, the unspoken implication was that these bottles would be reused as are beer bottles.   Few Ontarians realize that they are not reused but are merely broken up and recycled just as they would be if they had been put in a blue box at the end of your driveway.  Considering that customers now have to tote their wine and liquor empties to the Beer Store for this phony recycling scheme, and likely do so via an exhaust-emitting vehicle, this policy may actually be worse for the environment than the previous practice of just leaving the empties in the blue box.

The Beer Store pretends that its monopoly is not overly lucrative, but its ferocity in defending that monopoly puts the lie to that claim.  At best, it is a hoary relic from another era that should be sensibly eliminated as soon as possible.  Unfortunately, a 10 year agreement signed by the Kathleen Wynne government in 2015 guaranteed the Beer Store its current monopoly position until 2025.  There has been much speculation of late as to how much it could cost the Ontario government to get out of that contract, but those specifics are not known at this time.  The government is currently in negotiations with the Beer Store and, as such, it is interesting that the company would choose to launch an expensive ad campaign at this time if their contract was such a slam dunk in their favour.  It makes no sense for the government to pay an absurd amount of taxpayer dollars to get out of this contract if that turns out to be the reality.  But if it is too costly to end the Beer Store monopoly now, the groundwork should be laid to do so at the earliest opportunity.  The absurd anachronism of a foreign-owned beer monopoly holding sway over Ontario consumers, local businesses and taxpayers cannot end soon enough. 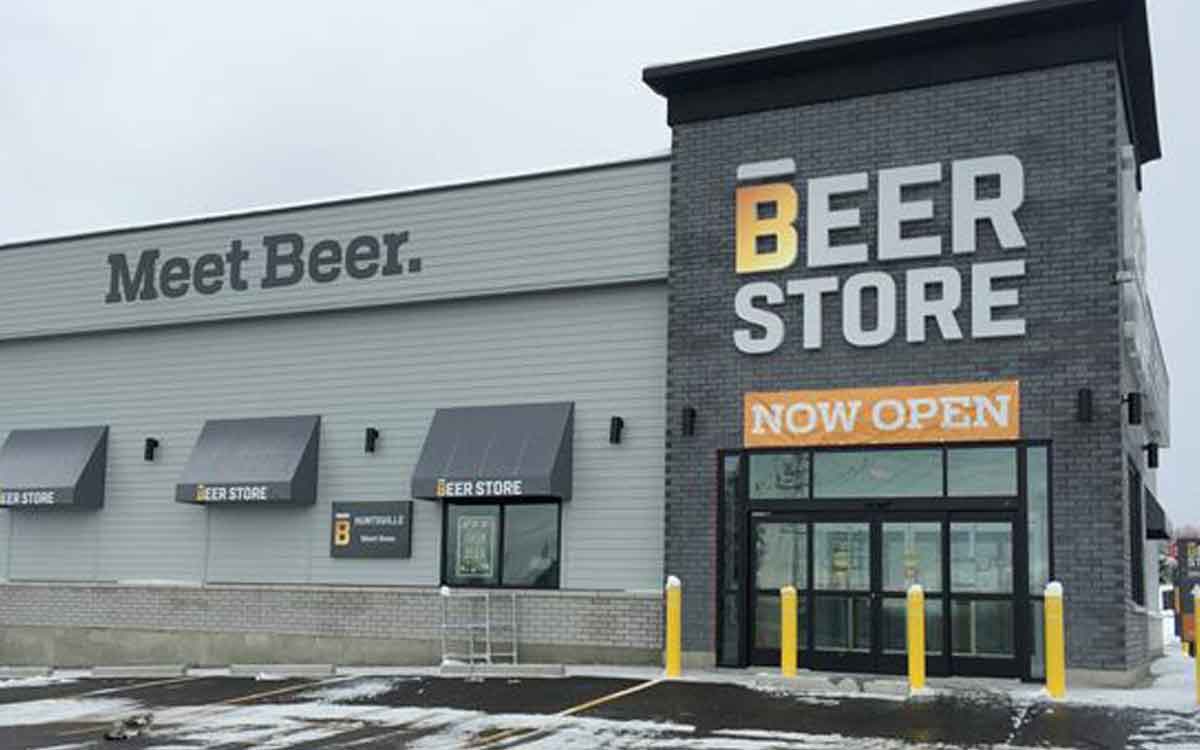