Beware the support of unions 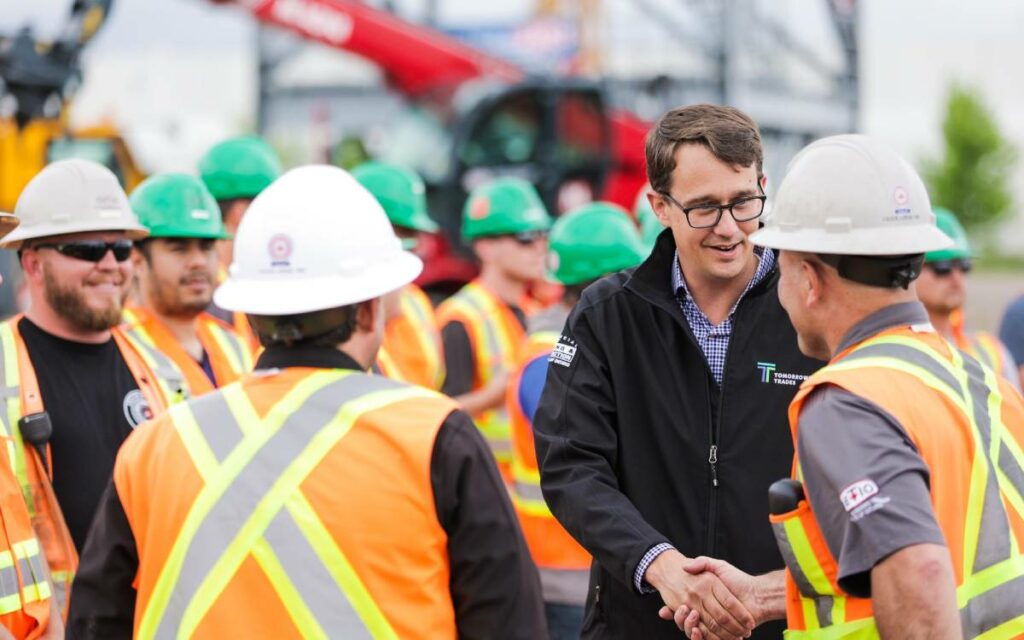 Coming up to the Ontario election this week, the Progressive Conservative Party has been boasting about the support it has apparently received from a number of unions. These unions include the IBEW (electrical workers), International Union of Painters and Allied Trades, International Brotherhood of Boilermakers, LiUNA (Labourers’ Union), Smart (sheet metal workers), OPTC (pipe trades), HVAC&R Workers and the International Union of Operating Engineers. It is somewhat misleading to claim that a given union is supporting the Conservatives in some of these cases, as it is just one local of the union that is actually voicing support. However, there is no question that the Ford Conservatives have made a major effort to court union support and these efforts have paid off for the party.

They will not, however, pay off for the vast majority of taxpaying Ontarians. Whether public sector or private sector, unions will always lead to the majority of citizens paying more for less. It is no accident that all of the unions supporting the Conservatives are in the construction trades, as the Ford government has very ambitious – and very expensive – plans for infrastructure spending in the province.  Unions literally rub their hands together at the thought of government-funded construction projects, as they know they are poorly managed by government personnel who have no skin in the game as to whether the project runs way over budget or is done efficiently and effectively, as accountability in government is virtually non-existent. As a result, the businesses and the unions involved in these government projects typically make out like bandits at taxpayers’ expense.

There has been considerable research that shows government infrastructure projects dominated by unionized companies end up costing the taxpayer significantly more than if there had been open tendering to all eligible companies. Early in the Ford government’s tenure, they made the very positive change to permit open tendering for government projects, as opposed to the previous system of limiting eligibility to bid on these projects to a handful of firms that employed preferred unions. Unfortunately, the provincial government left it up to the various municipalities, school boards and other public entities to decide for themselves whether to open up their tendering process, instead of making the change mandatory on a province-wide basis.

Most municipal governments took advantage of this new freedom, which was a sensible move considering that limiting such projects to a handful of unions had been shown to increase the cost by as much as 40 per cent to taxpayers. However, the City of Toronto under Mayor John Tory famously refused to open up the tendering process, guaranteeing that Toronto taxpayers would continue to be subject to much higher project costs than necessary. Voters should remember this fact when Toronto cries poor and tells them they need even more of their tax dollars, as they undoubtedly will in future.

Unions are also likely to support any government that is expected to win an election, whichever party that may be. Although there was a time when unions could be relied upon to back the NDP, those days are long gone. The almighty dollar is now the priority of the unions and backing whoever is likely to win an election makes sense for them as that will be the party with the most taxpayer dollars to bestow on their friends.

If the unions ever were the champions of the working-class person, that is also ancient history. The fact that most union members work in government today, and that public sector unions have no qualms about fleecing the working-class private sector taxpayers to the maximum extent possible, is an indication of the extent to which unions have abandoned the majority of workers. Unions supporting Conservative political parties is also a result of the NDP having strayed from its working-class roots.

Unions are the ultimate fair-weather friends, and have no real allegiances these days other than to the political party from which they can extract the most taxpayer dollars. It is understandable that any political party will be happy to receive an endorsement from pretty much any group in an election. But taxpayers should always view an alliance between any political party and unions with suspicion, as experience shows it is bad news for their bottom line. 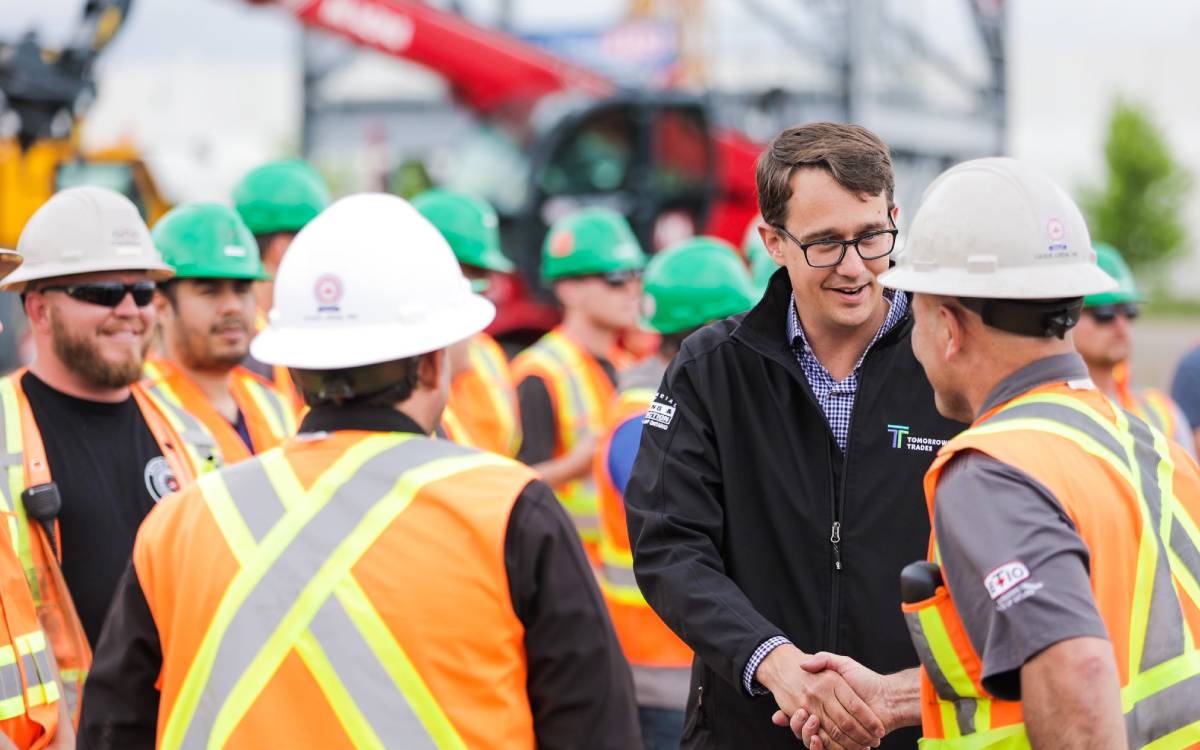