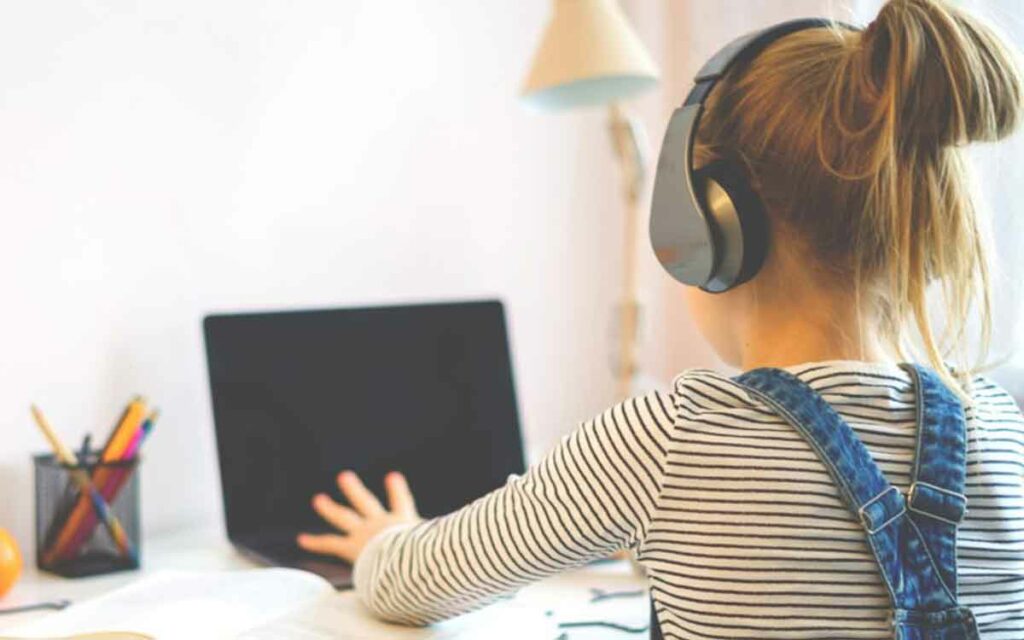 As the opening of school gets closer in Ontario and has begun in some other provinces, and teacher union scare tactics escalate to reach even higher levels of desperation, some interesting trends are emerging.

It seems that a significant number of parents are opting out of sending their kids back to public school and are finding alternatives in private schools, tutors, home school variations, distance learning and “learning pods” of a few students, or some combination of these options.  Surveys show that in Ontario and some other provinces, as many as one-quarter to one-third of parents will not send their kids to public school this September.

As schools are funded on a per-student basis, this will have serious implications for the financial viability of the public school system going forward.

Despite the fact that the back-to-school arrangements in all provinces are quite similar, and that parents in some other provinces are actually looking to Ontario’s example as one to emulate, the Ontario teachers’ unions have, as usual, been the most militant of all.  The unions have used the pandemic as a means of continuing their never-ending quest for smaller class sizes.  For the unions, this is all about putting more money from union dues in their pockets, as there has never been credible research that shows smaller class sizes produce better learning outcomes.

In the pandemic context, smaller class sizes take on a different appeal as social distancing is facilitated by fewer students in a class.  Health authorities have supported Ontario’s plan for class sizes, however, as it would still permit distancing of one metre between students and will be combined with masking, sanitation and other measures to keep kids safe.

Some parents are exiting the public school system with regret, and cite lack of sufficient funding as one of the reasons. Yet in Ontario it is well known that the McGuinty/Wynne governments doubled spending on education overall in their 15 years in power, and that the province has some of the highest per capita spending on education in the developed world.

Unfortunately, the lion’s share of funding increases under the Liberals went directly to teachers’ pockets and unions’ bottom lines, not to classroom resources.

The Ford government has also committed almost a third of a billion extra dollars to COVID-related purposes such as added nursing resources, more teachers where needed, more janitorial staff and additional cleaning resources, among other things.  There is no lack of funding for education in Ontario; it is the distribution of those funds that is the issue.  The unions’ incessant demands for higher salaries and benefits for teachers, and costly smaller class sizes, at the expense of classroom needs, are the problem.

Add to this parents’ growing awareness that private schools did a much better job than public schools in the pandemic to date, as they did not have the deadweight of unions working against them, discouraging teachers to use online resources or even work much at all.  Private schools got back up and running providing quality distance learning quite quickly after the pandemic shut down in-person classes, and ran circles around the public education system.  It’s amazing what can be accomplished when you don’t have an unhelpful union monopoly and teachers who continue to be fully paid and believe their jobs will be protected whether they actually do them or not, as is the case in public schools.

An unfortunate aspect to parents looking to alternatives to the public system is that it will likely have the effect of worsening educational disparities between higher and lower income families.  It will always be the case that more affluent families have the resources to pursue tutors, learning pods, private schools and other options.

The leftist alarmists who are driving the more well-heeled parents away from public schools will now see the outcome that disparities will increase, something they claim to care about.

Isn’t it ironic that the unions’ dishonest and destructive campaign to frighten parents sufficiently that they choose not to send their children back to the public school system, but opt for other more attractive alternatives, looks as if it will weaken the public system?

Once in these alternative systems,  many parents will likely find them superior to public schools and decide to permanently leave their kids there instead of returning to public schools.  Considering that public schools, especially in Ontario, have been disrupted for years by constant labour disputes, job actions and strikes while education quality has declined, this is hardly an improbable outcome.

Perhaps then the Ontario government, seeing how popular these alternatives are to public schools, will finally open up the system to charter schools, vouchers and other possibilities that parents in some other provinces have enjoyed for years. It could even lead to public schools finally realizing they have to up their game in terms of education quality, a long overdue development.

The teachers’ unions should be very proud of themselves – they have successfully scared parents away from sending their kids back to public school.  It would be ironic indeed if the unions’ irresponsible  militancy ended up undermining their monopoly control over public education in the long term, weakening their financial position and ability to create further disruption in future. 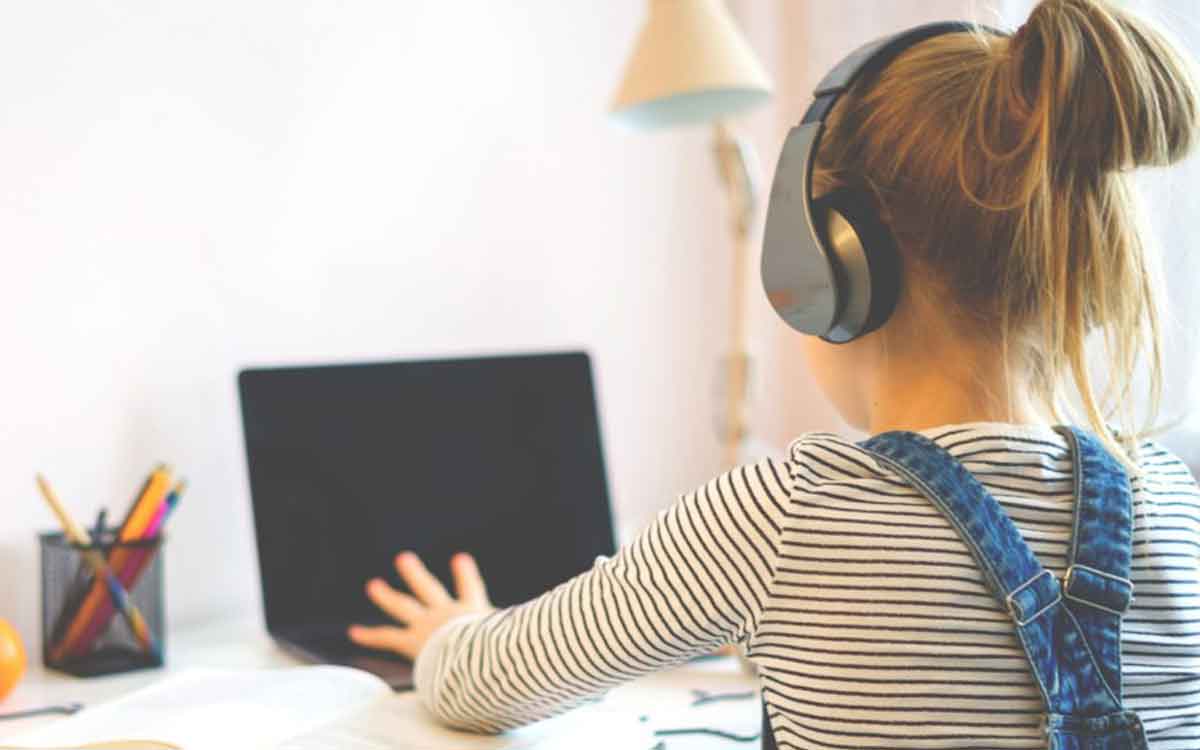