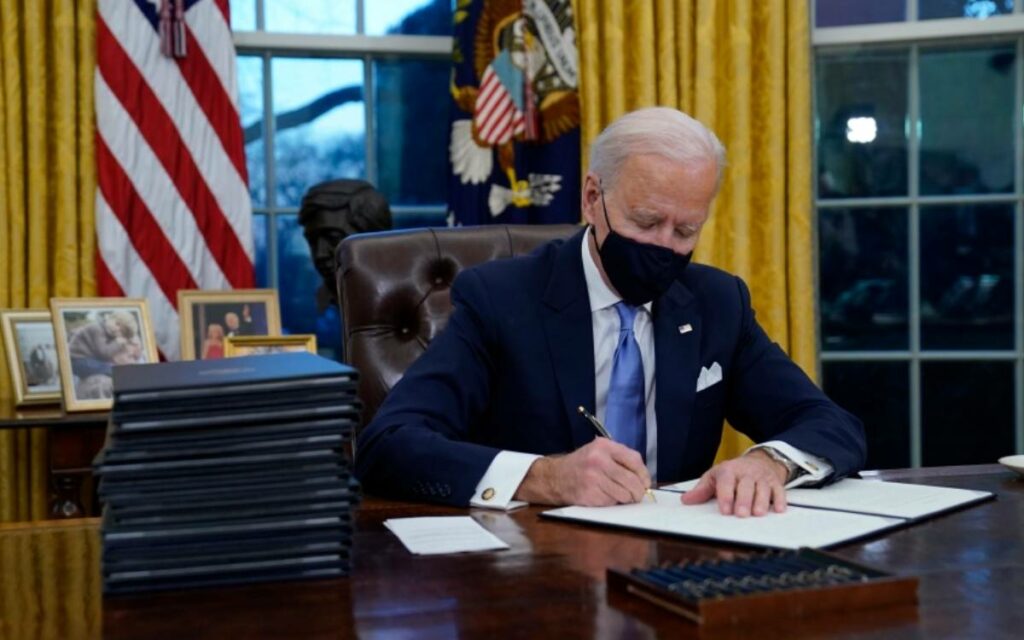 TC Energy Corp will eliminate more than 1,000 construction jobs in coming weeks and halt work on the Keystone XL oil pipeline after U.S. President Joe Biden revoked the project’s presidential permit within hours of being sworn into office, the company said in an email to employees.

Calgary-based TC Energy confirmed the authenticity of the email, sent by KXL President Richard Prior on Wednesday and seen by Reuters.

Biden’s decision to cancel the permit is likely to be the project’s death knell, after more than a decade of legal battles and shifting fortunes based on who held office in the White House. Opponents of the line fought its construction for years, saying it was unnecessary and would hamper the U.S. transition to cleaner fuels.

Proponents of the line argued that it created several thousand good-paying jobs and that pipelines remain the safest way to transport fuel, but many analysts thought the chances of its completion were slim.

“KXL never quite escaped the shadow of uncertainty in the eyes of many producers,” said Thomas Liles, vice president for North American shale at Rystad Energy, in an email.

The United States imports more crude from Canada than any other nation, receiving roughly 3.8 million bpd in 2019, according to U.S. Energy Department figures.

The line, which would have carried 830,000 barrels of oil per day through the United States to Nebraska, was already well under construction in Canada.

Prior, in his email, said they will start to shut down construction at U.S. pump station sites and the Canadian portion of the project in coming weeks.

“I believe this will send a concerning signal to infrastructure developers that resonates far beyond our project and will stifle innovation for a practical transition towards sustainable energy,” he said in the letter.

During the U.S. campaign, Biden had committed to canceling the project, which has been in development since 2008. Former President Donald Trump approved a permit for the line in 2017 shortly after taking office, but the line afterward faced numerous legal challenges that hampered construction.

Bloomberg news said President Joe Biden’s cancellation of the Keystone XL project has put Justin Trudeau in a no-win situation. He has no good options to retaliate. But a failure to fight back could fracture the unity of his own country.

“We are disappointed but acknowledge the President’s decision to fulfill his election campaign promise on Keystone XL,” the prime minister said in a statement Wednesday from Ottawa. He praised Biden’s other first-day orders, including the move to rejoin the Paris climate agreement. The two leaders are scheduled to have a phone call today.

Bloomberg pointed out that the confrontation scrambles Trudeau’s plans for a full reset in Canada’s relationship with the U.S. — by far its most important foreign ally — after four years of bruising trade battles with Donald Trump. In western Canada, a failure to push back on Biden will only sow greater mistrust over Trudeau’s handling of the nation’s vast oil riches.

The end of Keystone “will help feed the resentment that Albertans feel toward the rest of the country,” said George Hoberg, a political scientist at the University of British Columbia.

Reprinted with permission from energynow media. 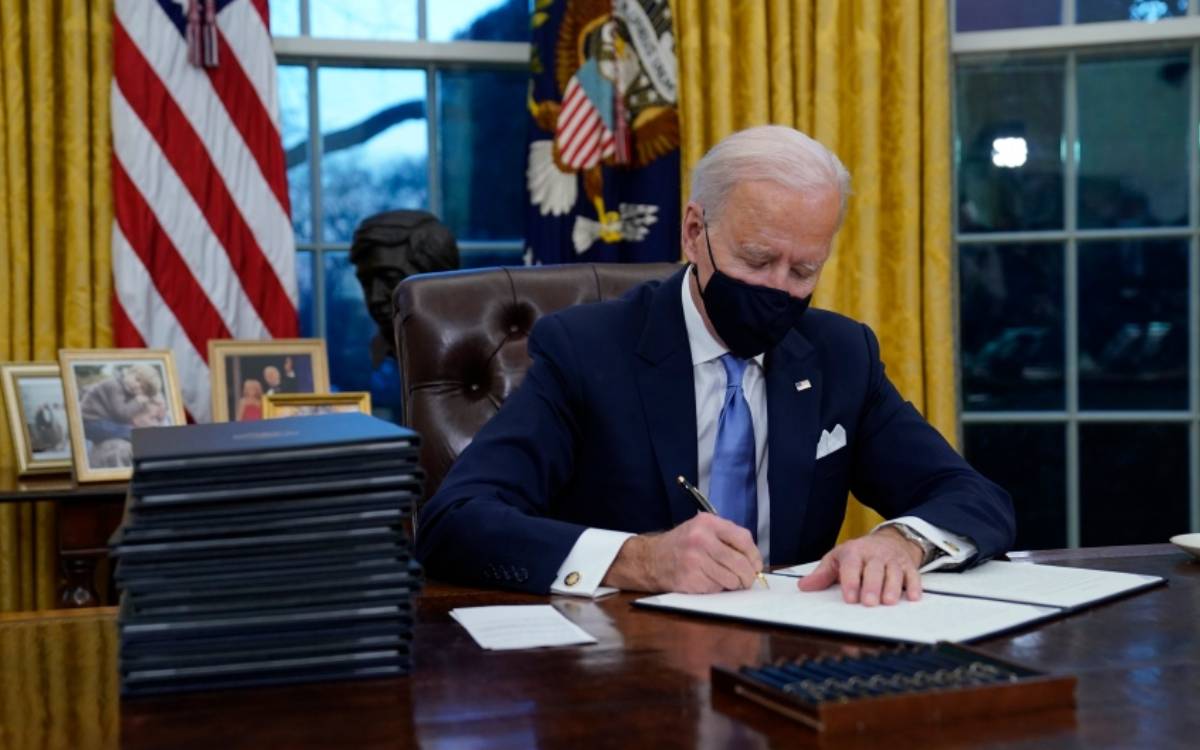