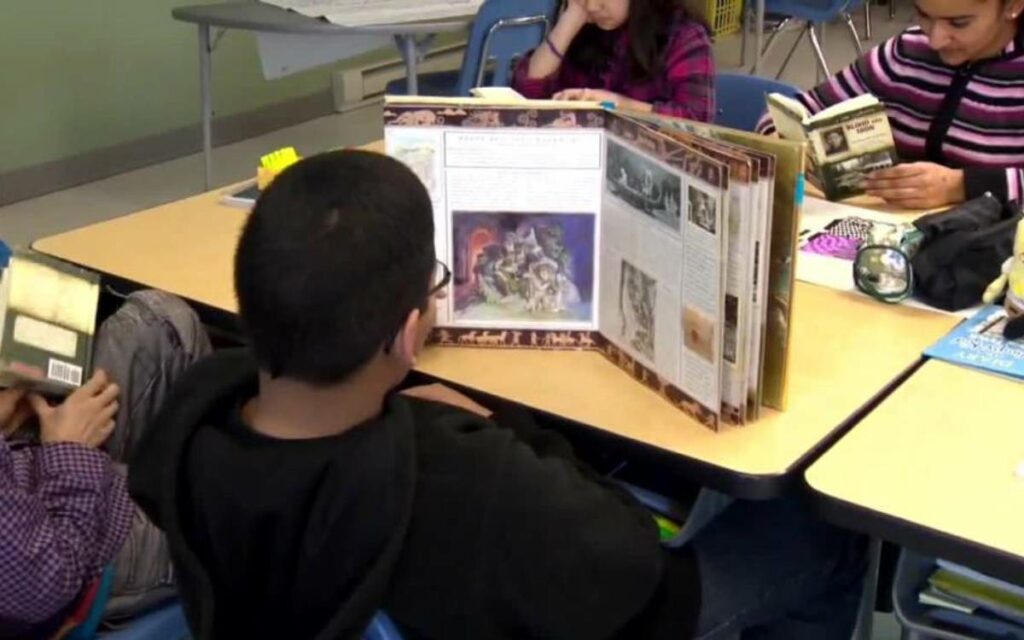 This week the Manitoba government announced sweeping changes to their Kindergarten to Grade 12 public education system, including the elimination of elected school boards and the role of school trustees.

The recommended changes were the result of a comprehensive review of the province’s education system launched in 2019.  Manitoba spends the most per capita of all provinces on education, yet is one of the lowest performers with respect to student achievement.  The province also has the most school divisions of all the provinces relative to population.  In other words, lots of expensive bureaucracy for a relatively small province. The Manitoba government stated that the goals of the review were to improve outcomes for students and efficiencies within the system.  The changes are also expected to save about $40 million, which the government intends to reinvest in classroom-based learning activities.

The elimination of school boards was one of the more dramatic recommendations of the commission’s report.  The boards are to be replaced by a new provincial educational authority whose members will be appointed by the province.  This body will also oversee such functions as procurement across the system and remote learning, as well as manage all collective bargaining activity for education in the province.  Local community involvement is to be provided by school councils comprised of volunteers, including parents. The government claims these changes will lead to parents having more input into their children’s education than they do under the current system.

Some other changes in the proposals include removing principals and vice-principals from the teachers’ union, where they should never have been in the first place.  Another change is that starting in 2023, education funding received from property taxes will be reduced.  The government argued that this reliance on property taxes, which vary widely from one region to another, leads to disparities in funding among different parts of the province.  An implementation plan for the changes is expected by the fall of 2021, with the new provincial education authority established in time for the 2022 school year.

Other provinces will undoubtedly be keeping a close eye on what happens in Manitoba to see if any of these reforms could be adopted elsewhere.  In Ontario, the OPSBA (Ontario Public School Boards’ Association) was quick to denounce Manitoba’s plans to eliminate school boards, claiming rather melodramatically that the legislation was “an unacceptable attack on local community-based democracy and will hinder the ability of families to navigate the public education system”.   However, many Ontarians will recall that Ontario school boards over the years have had persistent problems balancing their budgets, have been caught in excessive spending scandals on numerous occasions and that many parents and others have questioned their role and wondered why they exist at all.  Significant resources could be saved by the elimination of school boards in Ontario and other provinces, funds that could go directly to improving the quality of education.

The public education system in most provinces is characterized by high costs relative to other countries and student outcomes that are mediocre at best.  The provinces with the best achievement levels are those that offer taxpayer-supported alternatives to the public system such as charter schools.

Change is needed to ensure students and taxpayers are getting maximum quality and value from our education system, and Manitoba should be complimented, not criticized, for wanting to break the mold that has been in place for decades and try something new.