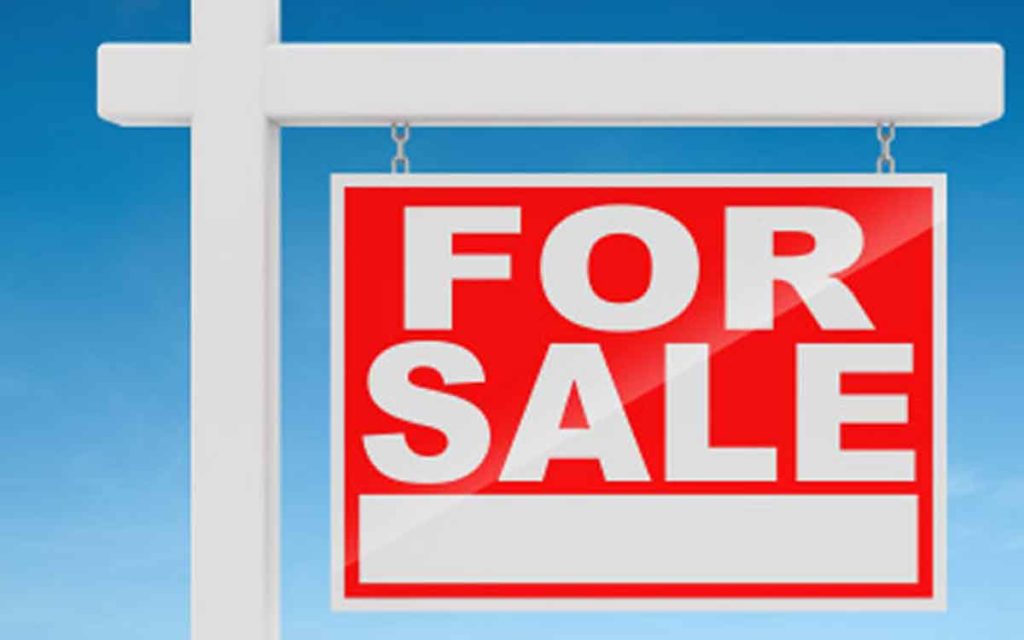 The Ontario government is planning to sell a number of vacant government buildings to generate revenue and create affordable housing.

As the cacophony of opposition continues to pretty much any changes the Ford government makes to bring the province’s books back into solvent territory, some relatively small changes are underway which could cumulatively make a big and positive difference.

A good example of this was a recent announcement that the government had sold a small chunk of land – just under an acre – in downtown Toronto to a developer to be repurposed as rental housing, with about a third of the rental housing constructed slated to be affordable housing.  This transaction netted the government $36 million and will save annual maintenance costs of about $260,000 annually.  This announcement will not attract much media attention while the larger and louder battles are being fought with teachers unions and others, but this is exactly the type of change that we need more of to reduce government spending obligations in a way that also achieves social policy goals such as, in this case, expanding the stock of affordable places to live.  The Ontario government plans to undertake other transactions of this nature in future, having identified almost 500 properties that can be sold and put into more productive use over the next few years.

All governments have substantial real estate holdings – often in high value urban centres – that could surely be sold off to generate revenues and put the properties to better use.  Technological changes automating many functions of government and enabling such things as online provision of services means that government needs many fewer physical facilities than in the past.  There are also many areas where there is no need for government at all.  Liquor distribution is a good example in which Ontario has been integrally involved for decades while most jurisdictions do just fine with private sector operation.  Unfortunately, recent Ontario government efforts to expand the distribution of wine and beer in the private sector have run up against a ridiculous agreement signed by the previous Liberal government assigning virtual complete control over beer distribution to the Beer Store, which is no longer even Canadian owned.  The alcohol example is but one of many areas which could easily be offloaded by government, while still ensuring taxes are collected and regulatory oversight is maintained, freeing up government resources to focus on more appropriate areas.

Research has consistently shown that the most successful way of eliminating government deficits is to reduce spending, not increase taxes, as providing more revenue to government in the form of higher taxes has the tendency to merely expand the ways in which government can spend the newfound funds.  In addition, considering all of the many tax and fee increases implemented by Ontario’s previous Liberal government over the years it was in power, there is not much room to hike taxes further without weakening economic competitiveness even more.  The high profile spending reductions the government is working to achieve in areas such as education, overall reductions in government bureaucracy and a number of smaller programs is necessary but not the only way to cut costs.  Having the government merely get out of areas that the private sector is fully capable of handling is another means of moving costs off government balance sheets.

Governments that get into financial trouble tend to have one thing in common – the belief that there can never be too much government and that government is capable of doing many things better than the private sector.  Experience consistently shows that the opposite is true.  There are surely many appropriate areas of public services in which government must maintain principal control, but that doesn’t necessarily mean there is not a proper role for the private sector with effective government oversight.  The selling off of government properties and putting them to better use will not make or break any government’s financial plan, but it is one of a number of key building blocks and an area that all governments should pursue more actively in future. 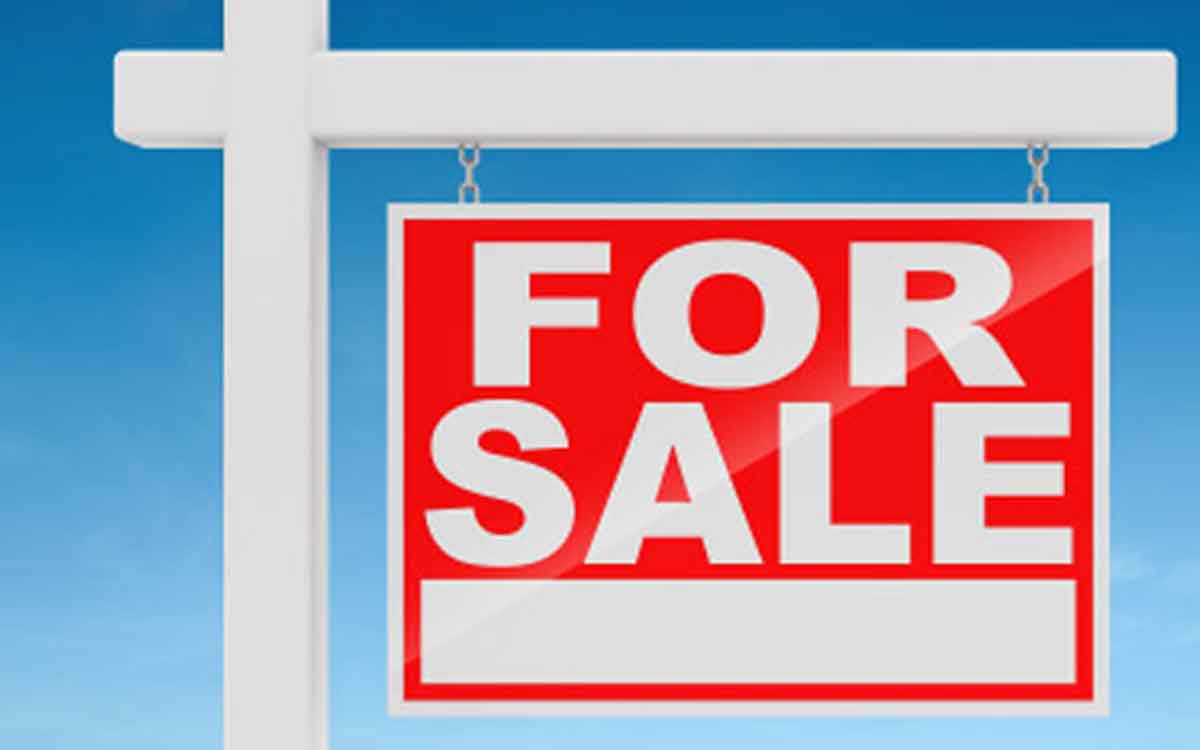