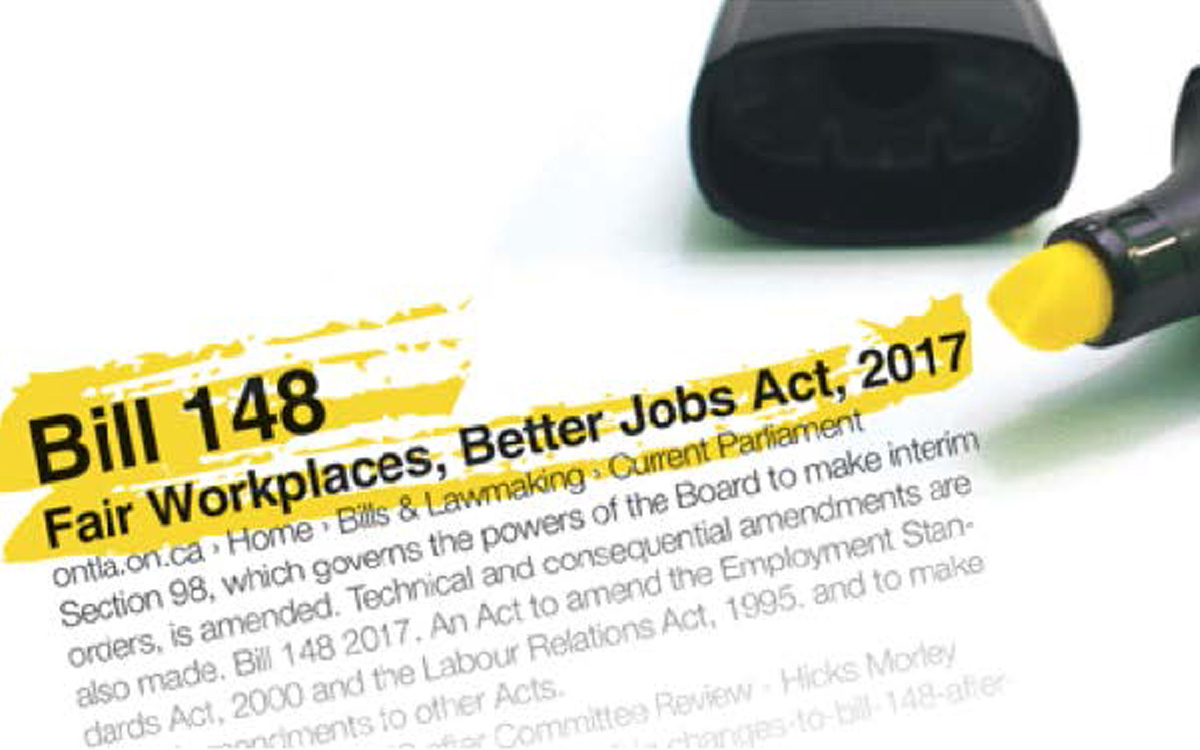 This is the first in a multi-part series of reports on how the Ontario government’s Bill 148 has impacted local Niagara businesses.

Three months have passed since the onset of Bill 148, leaving small business owners across the Niagara Region conflicted by the impact of the changes to the Employee Standards Act and the Labour Relations Act. With increases in business costs across the board, employers have been left holding the bag on how to compensate for the rise in costs.

Situated in the quiet town of St. David’s is The Old Firehall Restaurant. Originally a volunteer fire station, The Old Firehall is one of only two restaurants in the community. In 2001, owner Chris Rigas purchased the establishment from his father and since then has enjoyed the intimate dining experience the historic building provides local residents and visitors.

Rigas is concerned with the timing and rapid implementation of Bill 148 and the difficulties it has created for small business owners. “After 25 years in the business, it is the most challenging time that I have ever seen,” says Rigas who grew up in the restaurant industry. Along with the implementation of Bill 148 occuring in the winter months when business owners in the Niagara Region traditionally experience their lowest monthly earnings, Rigas is concerned with the drastic increase in minimum wage from $11.60 to $14.00 per hour.  “It is too much too fast and the timing of the implementation of the Bill adds more strain,” says Rigas.

Rigas believes that Bill 148 is tugging at the heart of business owners leaving them stuck between a rock and a hard place. “We don’t want to lay off staff, but the Bill is simply forcing businesses to make very hard choices,” explains Rigas, whose modest restaurant has six employees.

Although Rigas is concerned that an increase in some menu prices will affect his customer base, it is the relationship with his staff that he is most concerned with. “To be fair we have to bump up all employees, even the ones who were already earning above minimum wage,” states Rigas. “The last thing I want to do is cut shifts, but the challenge lies in the fact that changes are more than just wage increases,” says Rigas. Increased vacation time, personal days, and scheduling requirements are among the amendments to the Employee Standards Act and Labour Relations Act.

A ripple effect is occurring in the restaurant industry, an aspect that Rigas believes isn’t getting the attention it deserves. “We are seeing increases across the board in our goods and services costs. Housekeeping, linen services, food costs such as produce, poultry, beef, and pork have gone up,” explains Rigas.

“Small business people are not wealthy. They have dedicated their life to the business, working long hours and sacrificing family time to make a living,” says Rigas. “We pay ourselves last.” 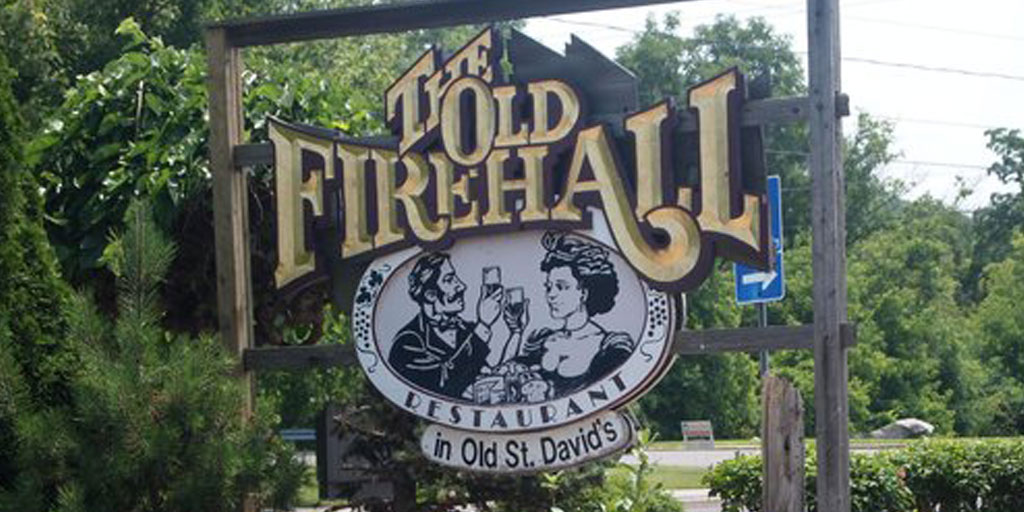 In the coming months Rigas will continue to focus on customer service and employee – employer relationships as he prepares for the busy season. “I pride myself on having staff that have remained with me for many years,” says Rigas.

Rigas is hoping a plentiful summer with good weather and traffic flow will help offset the additional rise in business costs. “It is still early in this Bill and I will have a better idea of how things shake out over the next six to nine months,” concludes Rigas.