Bill C-11 would be a blow to Canadian content creators 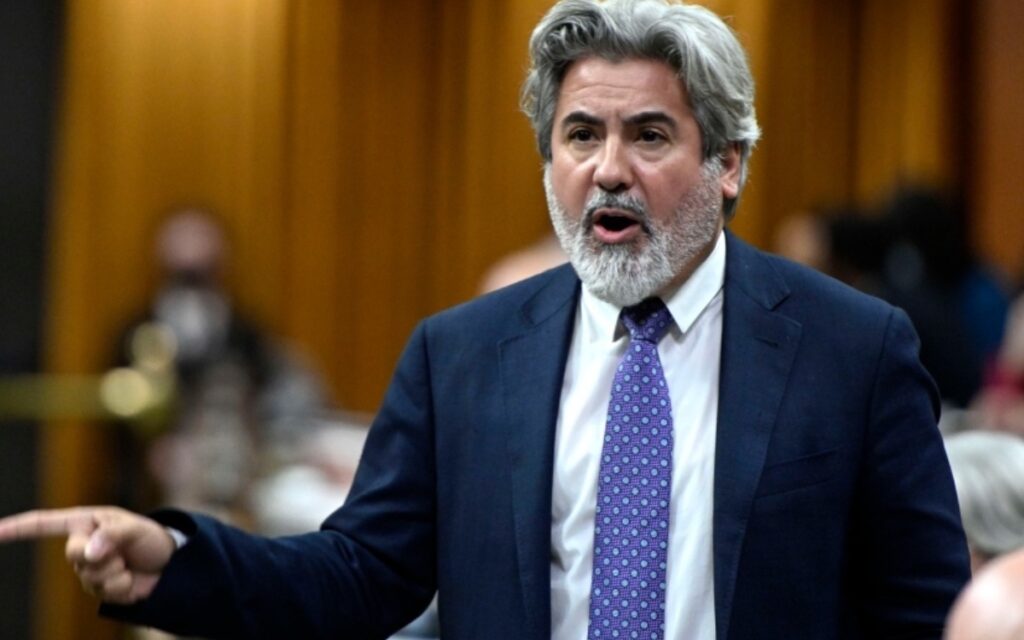 When Heritage Minister Pablo Rodriquez first tabled Bill C-11, the Trudeau government’s online censorship bill, the primary rationale he gave for crafting the legislation was to promote the interests of Canadian content creators.

Bill C-11 “will help make sure that our cultural sector works for Canadians and supports the next generation of artists and creators,” said Rodriguez.

The Trudeau government wants Canadians to think that this bill will simply make Canadian content more accessible and boost the online presence of Canadian artists.

But content creators are saying the government is wrong.

And the government doesn’t care.

Bill C-11 has always been a bad bill. If passed, it would invade Canadians’ privacy and lessen our ability as citizens to hold the government to account by influencing what we can say and see online.

But even beyond those concerns, the government’s very rationale for introducing this legislation has been completely debunked.

Canadian content creators say that the legislation could be a huge blow to their ability to reach audiences around the world.

But that then signals to platforms that the content isn’t popular with viewers, leading the platforms’ algorithms to deprioritize Canadian content for viewers beyond our borders.

Don’t just take my word for it. Regina-born TikTok sensation Tesher says that, had Bill C-11 been in place when he was first sharing his music, his career never would have taken off. That’s because Tesher gained popularity outside of Canada’s borders first, and only became popular in Canada later.

If Tesher’s content had be deprioritized abroad before he was discovered by Hindi and Punjabi-speaking fans internationally, Tesher doesn’t think he would have found success.

As Tesher notes, “C-11 would limit that reach by requiring creators to prioritize government criteria for domestic distribution over making content optimized for global audiences.”

Content might fare a little better in Canada, but it will be harmed all around the world.

YouTube’s top Canadian spokesperson delivered much the same message to the Senate’s transport and communications committee, noting that no other country in the world imposes these kinds of requirements.

The last thing Canadians want is to be tracked by online platforms and big brother in Ottawa.

If Bill C-11 is all about helping Canadian content creators, recent testimony suggests that the bill should be ripped up, as it does the exact opposite of what the government claims it wants to do.

It’s time to finally scrap this dangerous piece of legislation.

Jay Goldberg is the Ontario Director and Interim Atlantic Director of the Canadian Taxpayers Federation (CTF). This article first appeared on the CTF website on Oct. 1, 2022. Reprinted here with permission.