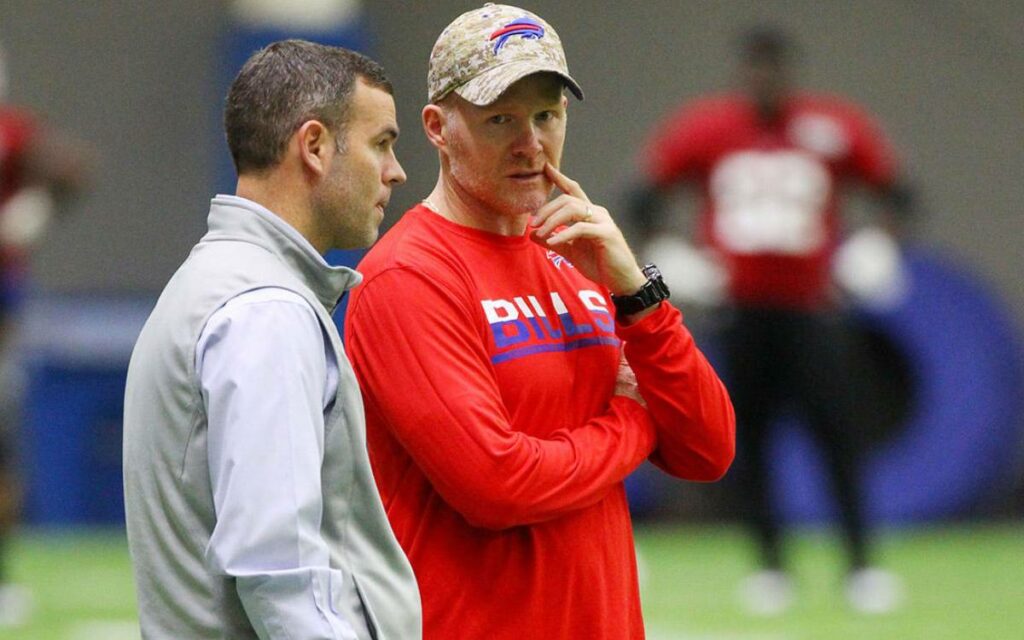 The one glaring need for the Buffalo Bills entering the 2021 NFL Draft was a defensive-end pass rusher, or as they’re regularly referred to these days: ‘edge rusher.’

The Bills brass was able to see what Tampa Bay did in the Super Bowl against Patrick Mahomes and Kansas City, and compared that to what they couldn’t and didn’t do against the same quarterback and team in the AFC Championship Game, a 34-28 loss.

The Bills did indeed bolster their defensive line over the course of three days last week, signing not one but two ‘edge rushers.’

Rousseau revealed on draft night he has connections to the Queen City.

“My parents lived in Buffalo for I think five years, four years, so I’m very familiar with Buffalo,” Rousseau said.

Rousseau did opt out of playing last season with the Hurricanes due to COVID-19, but that didn’t stop the Bills from drafting him.

The 6’7″ 255-pounder certainly got after the quarterback in 2019. Rousseau led the ACC (Atlantic Coast Conference) with 15.5 sacks in his final season at Miami, which also tied for second in a single season in program history.

Some think Basham is more ‘NFL ready’ than Rousseau.

So why take two defensive ends, back to back, in the draft?

“Prior to the draft, we just try to set us up to take the best player available on our board and that’s what we’ve done. Obviously we took Rousseau not anticipating taking another pass rusher, but (Boogie) was the best player on our board,” Beane said via zoom.

“And again, you can never have enough pass rushers. We thought the value was too good to pass up.”

Now let’s see how Rousseau and Basham make the transition from college ball to the pros. Only time will tell.

The rest of the Bills draft went as follows:

And just like diehard Bills fans like to do, Brown jumped through a table (much to the chagrin of the organization, I’m sure) minutes after being drafted to Buffalo.

5th Round: Tommy Doyle – Offensive Tackle out of Miami (Ohio).

6th Round: Damar Hamlin – Safety out of Pittsburgh.

6th Round: Rachad Wildgoose (another great name) – Cornerback from Wisconsin.

7th Round: Jack Anderson – Offensive Guard out of Texas Tech.

The Bills then followed the draft by announcing Monday that the team had picked up the fifth contract options on quarterback Josh Allen and linebacker Tremaine Edmunds.

Beane made it clear that defense was their priority entering the NFL Draft.

It was surprising to some that the Bills didn’t draft a running back this year. Perhaps a free-agent signing or trade is in the works before the 2021-22 NFL season kicks off in September. 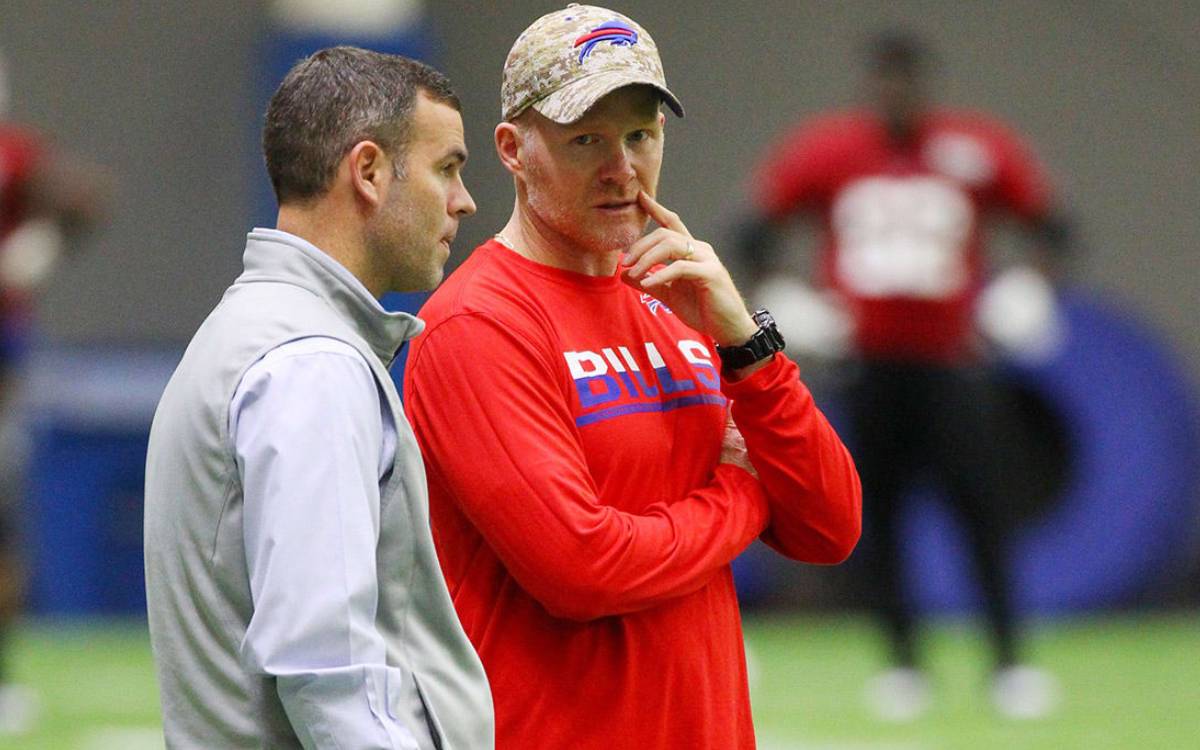