Bills the class of the AFC East once again 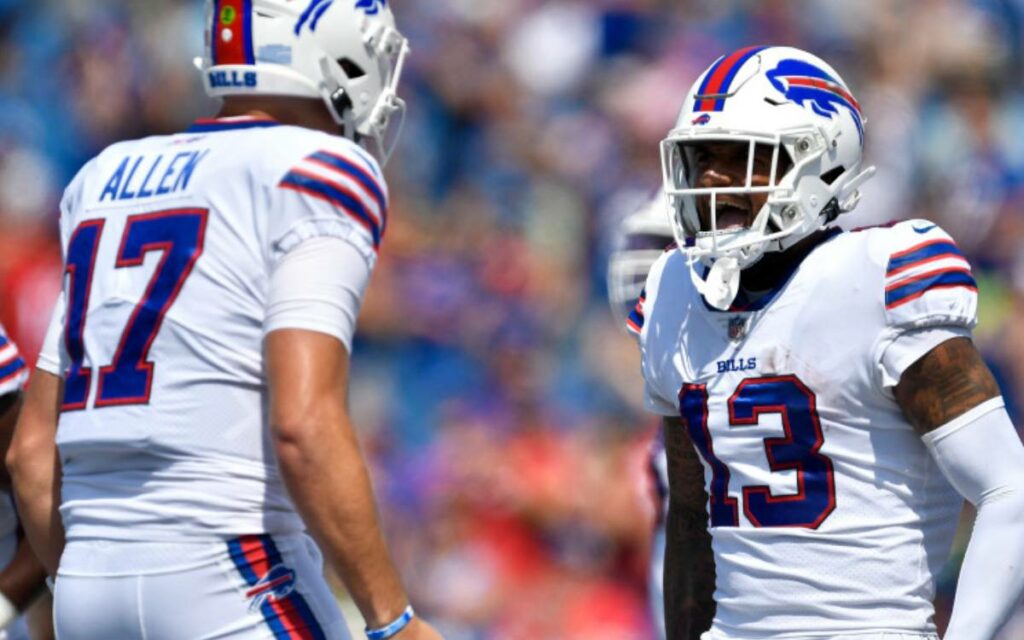 As the 101st NFL season is set to kickoff Thursday night in Tampa Bay, when the Dallas Cowboys visit the Buccaneers, we know two things for sure: Tom Brady didn’t need Bill Belichick or the New England Patriots to prove his worth, and the 2021-22 NFL regular season will feature its first ever 17-game schedule.

Other than that, one question remains constant in these parts: can the Buffalo Bills finally get back to the Super Bowl?

The Bills teased their faithful fans by winning the AFC East for the first time since 1995, and reaching the AFC Championship Game earlier this year, but in that game Kansas City showed why they are the class of the American Football Conference.

Let’s examine if Buffalo did enough in the off-season to close that gap on Patrick Mahomes and KC.

There’s no doubt that quarterback Josh Allen officially arrived in 2020. His play had him in the conversation for the NFL’s Most Valuable Player all season long. Allen threw for 4,544 yards and 37 touchdowns. Those numbers led the Bills to signing the former University of Wyoming quarterback to a six-year $258-million contract – with $150-million guaranteed. The $43-million per season is the second highest in the NFL, just two million dollars shy of the aforementioned Mahomes annual salary.

The Bills perhaps got even stronger on offense with the addition of free-agent receiver Emmanuel Sanders.

One aspect that Buffalo hopes to improve on this season is its rushing game. The Bills ranked 20th on the ground last season, something Welland born Offensive Coordinator Brian Daboll, even though vague, knows has to be better this season.

“There’s yards and then there’s efficiency, and there’s all these numbers you can look at,” said Daboll. “There were a lot of good runs and there were some runs that weren’t as good as we’d like them to be. You’re always trying to be better, you want to be the best offense you can be.”

Devin Singletary remains Buffalo’s number one running back as the Bills get set to open their season Sunday at home against the Pittsburgh Steelers.

On defense, Buffalo’s number one need is quarterback pressure.

That’s why Beane drafted a pair of pass rushers in Greg Rousseau and Carlos ‘Boogie’ Basham Jr. to open the 2021 NFL Draft.

“You can never have enough pass rushers. We thought the value was too good to pass up,” was how Beane explained his decision to draft the pair back-to-back.

Bills faithful weren’t the only fans to take notice of the team last season. The NFL schedule makers have given the team four primetime games this campaign.

Perhaps Allen’s comments after signing his massive contract in August summed things up best as the new season is upon us:

“The ultimate goal for now is winning, and it’s not going to matter if we don’t win.”