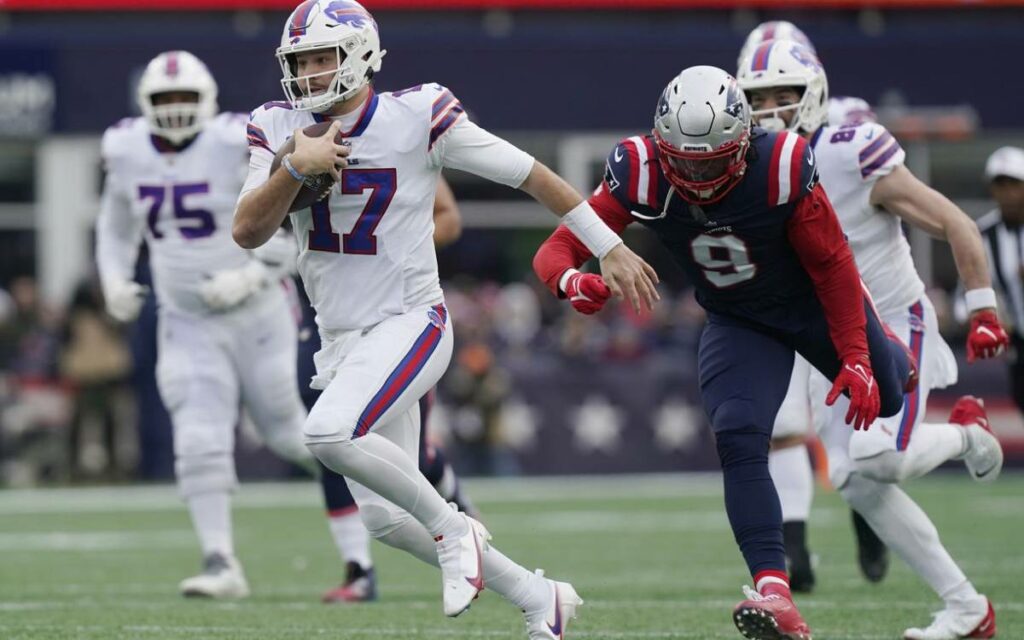 The NFL is calling it ‘Super Wild Card Weekend.’

For the first time the league’s Wild Card Weekend will feature a Monday night game.

Two games on Saturday, three games on Sunday and now a Monday nighter.

Off the top, the Green Bay Packers (NFC) and the Tennessee Titans (AFC) are the first seeds in each conference and earned round one playoff byes.

And wild is the only way to describe how the Raiders qualified for the postseason.

The winner of the game was in, the loser out, and if somehow the two teams tied – both would receive entry into the playoffs, and the Pittsburgh Steelers would be on the outside looking in when it came to playoff action.

Drama personified, as Daniel Carlson’s 47-yard field goal with no time left on the clock was the difference lifting Las Vegas into Wild Card Weekend.

The Chargers actually converted on six fourth down plays in the fourth quarter and overtime, but in the end were eliminated from the postseason.

We’ll get back to the Steelers in just a moment.

It will be the third time these two teams have met in five weeks. The Bills and Patriots are 1-1 against each other this season, with both teams winning on the road.

Buffalo was crowned AFC East Division Champion for the second straight season with a 27-10 victory over the New York Jets.

Game one of three on Sunday sees an NFC showdown as seventh seeded Philadelphia travels to second ranked Tampa Bay. Kickoff is 1 pm.

Ben Roethlisberger will try and extend his storied career further with an upset win at Arrowhead Stadium.

The Steelers quarterback has all but said this will be his final NFL season.

As for the teams on the outside looking in, look no further than the Indianapolis Colts.

All Indy had to do was beat the last place overall Jacksonville Jaguars on Sunday and a playoff spot was theirs. Instead, the Colts crashed, losing 26-11.

Despite the win, the Jaguars solidified the first overall pick in this year’s NFL Draft.

The first day after the regular season ends usually sees a number of coaching casualties. Monday was no different.