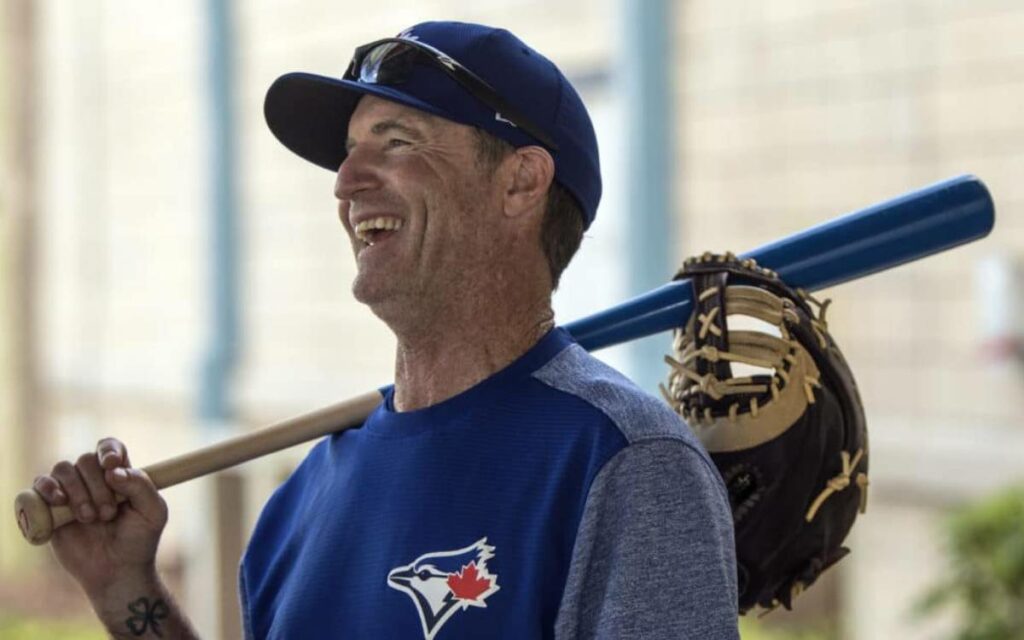 The Blue Jays named Casey Candaele, the Triple-A Buffalo Bisons next manager. The former Bisons infielder and American Association All-Star becomes the 22nd manager of the Bisons during the modern era.

Candaele enters his third season as a manager in the Toronto (fourth overall) organization, after serving as manager of the Single-A Dunedin Blue Jays of the Florida State League in 2018, and the short-season Vancouver Canadians of the Northwest League in 2019.

Candaele spent three seasons of his 18-year professional playing career with the Bisons (1995-1997), appearing in 270 games and averaging .265 with 79 extra base hits, including 17 home runs, 113 RBI and 155 runs scored. He was an American Association All-Star in 1996 in a year where he hit .311 with 66 runs scored in 94 games. A favorite among Buffalo fans and his teammates, Candaele was voted by his fellow Bisons as the club’s 1997 Most Inspirational Player.

Originally signed by the Montreal Expos in 1982, Candaele played 754 Major League games with the Expos, Astros and Cleveland, posting a ..250 batting average with 11 home runs and 139 RBI. He appeared in two games for Cleveland during the 1996 American League Divisional Series and played every position in his big League career other than pitcher and catcher.

Born in Lompoc, California, Candaele attended the University of Arizona and helped the Wildcats to a 1980 NCAA Championship. His mother, Helen Callaghan, was a member of the All-American Girls Professional Baseball League and was often referred to as “The Ted Williams of women’s baseball” (Candaele’s aunt, Margaret, also played in the league). It is believed that Helen and Casey are the only mother-son combination to have both played professional baseball.

Ware played for the St. Catharines Blue Jays back in the early 1990’s, and was set to join the Bisons coaching staff before the 2020  Covid-19 canceled season and will remain the team’s pitching coach. He served as the pitching coordinator for the Blue Jays organization each of the last three years. He previously served as a pitching coach in the Jays organization, first in 2014 for the Vancouver Canadians of the Northwest League, his first season back with the organization that drafted him in the 1st round, 35th overall, in the 1991 draft. Ware was the pitching coach at Single-A Lansing in 2015.

Major League Baseball has announced the Triple-A season has been pushed back a month, as first pitch won’t fly now until the first week of May. 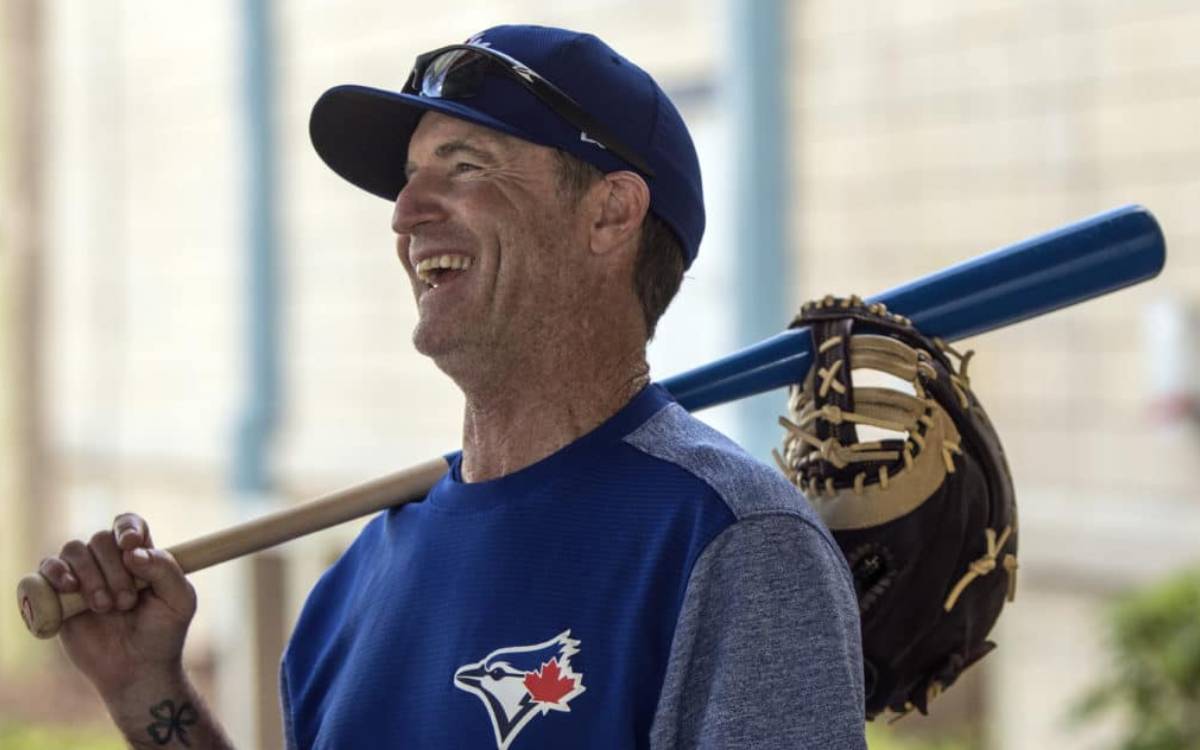