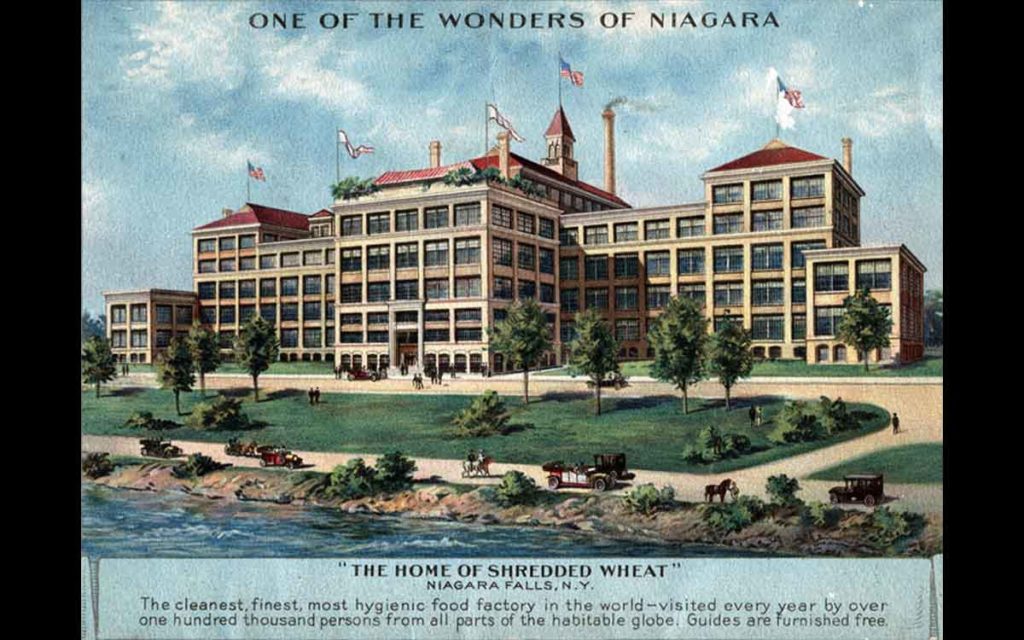 At the end of last month, a Twitter thread about a locally invented snack went viral.

Boggs explained how the title of the popular cracker is not, in fact, a fusion of “tri-” and “biscuit” (signifying some sort of three-part constitution).

Within hours of being posted, the thread received hundreds of thousands of likes, retweets, and comments from around the world.

“You single handedly made Triscuits the most interesting thing on Twitter today- In the thick of a pandemic, to boot. Well done, sir”, wrote one commenter.

“I never knew I needed this thread or that I would have to buckle up for something Triscuit related but 2020 is a wild ride”, added Daily Wire contributor Jessica Fletcher.

Triscuit crackers were originally manufactured by the Natural Food Company in the hydroelectric hub of Niagara Falls, NY. In coming up with the Triscuit name, the company (which, notably, also created shredded wheat cereal) capitalized on both its location and baking procedure.

As early advertisements from the turn of the 20th century reveal, the tasty wafers were “baked by electricity, the only food on the market prepared by this 1903 process”.

While the electric oven was first patented and employed by Canadian inventor Thomas Ahearn of Ottawa in 1892, its use did not start to become widespread until around the late 1920s. Commercial bakeries in the early 1900s used either gas or coal/wood-fired masonry ovens.

The Natural Food Company was indeed, at the time, unique in its application of electricity.

The company’s innovative methods were displayed at the 1901 Pan-American Expo in Buffalo, NY as part of the fair’s Manufacturers exhibit (a stone’s throw away from where President William McKinley was assassinated).

Commenting on the company’s display at the expo, the Buffalo Courier wrote, “On the lower floor of the booth is the demonstration and display department and like everything that characterizes Mr. Perky’s great establishment, the whole design of these is unique and interesting…at the right, a model kitchen with an electric range furnishes a place where daintily dressed and skillful cooks prepare Shredded Wheat into dishes that send forth tempting odors” (emphasis added).

In 1904, the New York-based bakery opened a second factory in Niagara Falls, Ontario. The factory is still in operation today as the Post Foods plant on Lewis Ave.

The day after Boggs thread went viral, Nabisco, current owner of the Triscuit brand, confirmed the origins of the name.

“We had to go all the way up the ladder but we CAN confirm”, tweeted the company; before adding a lightening bolt symbol at the end of its message. 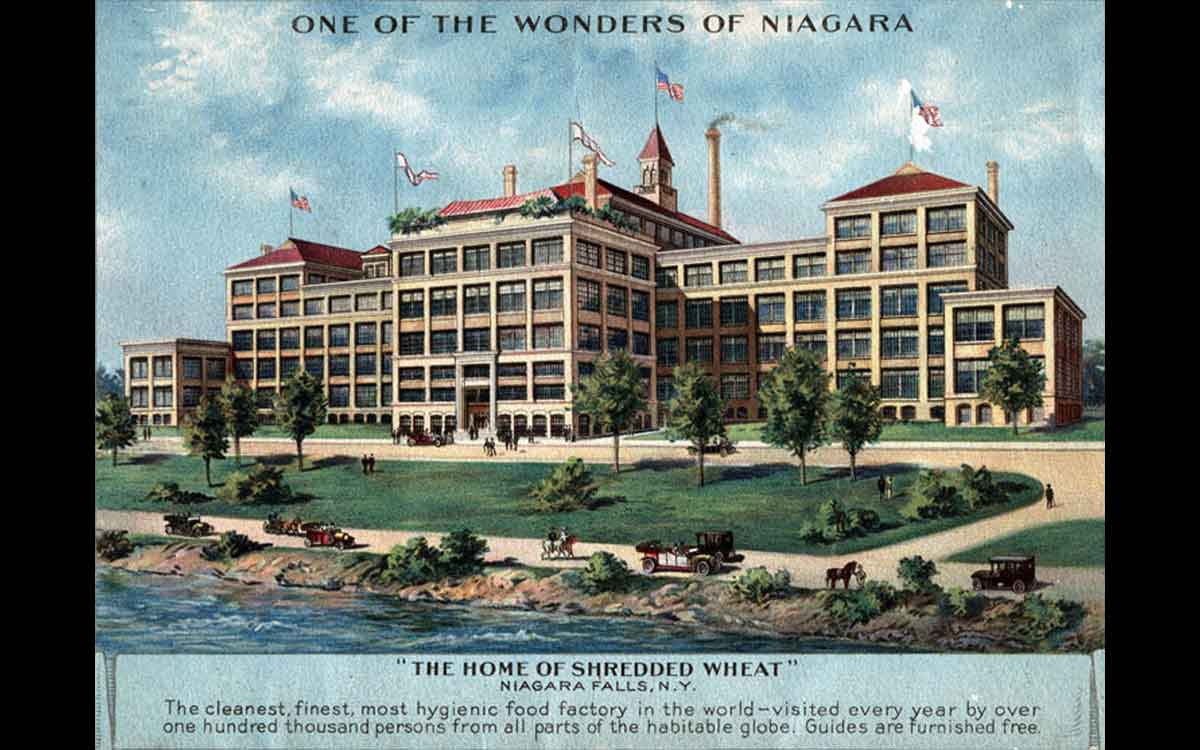