Blue Jays at the all-star break 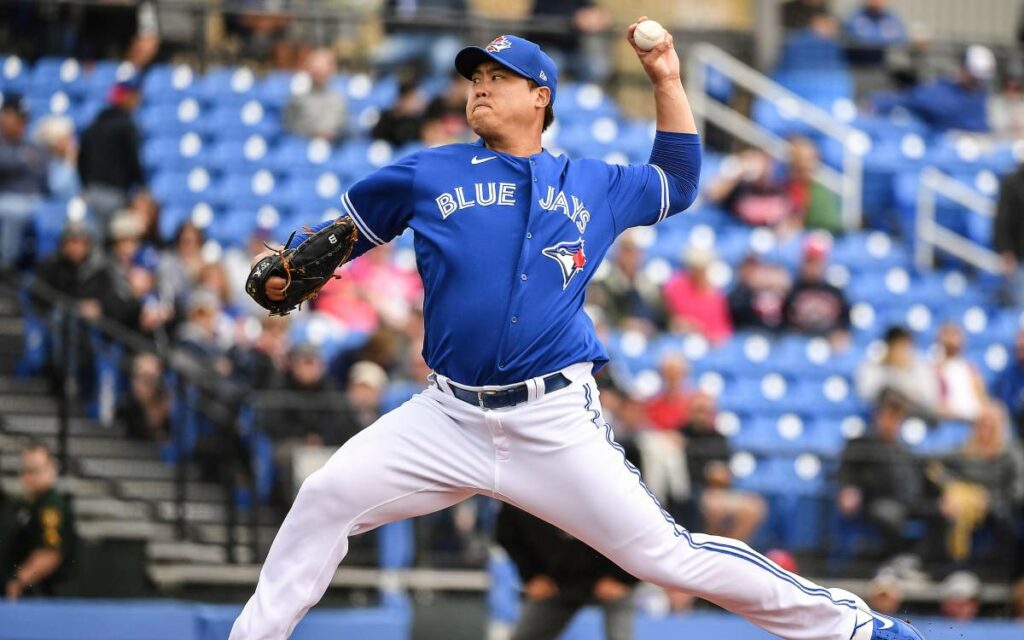 There’s two ways to look at the Toronto Blue Jays, and their record, at the Major League Baseball All-Star break.

Sitting at (45-42) on the season, and only 4.5 games out of the American League Wild Card, it doesn’t look too bad. But when you take a deeper dive, there is cause for concern.

The Blue Jays bullpen, which had a tremendous April, has cost the team at least six victories.

You do the math.

Those wins would likely have the Jays in that wild card playoff spot.

Another concern, the Blue Birds home (can we even say that they have had a home?) record at (19-20).

Let’s hope a return to Toronto and Rogers Centre in the coming weeks can lead to brighter days. The Blue Jays will play 37 of their final 62 games at home.

Simply put, a team with a below .500 mark on their home diamond doesn’t deserve to make the playoffs.

Next question. George Springer. The $150-million signing, finally healthy, needs to produce, and produce big, in the second half.

Springer is hitting just .194 with five home runs and 11 runs batted in.

Guerrero Jr. would be the unanimous Most Valuable Player if not for Los Angeles Angels starting pitcher and major league home run leader, yes you read that right, Shohei Ohtani.

Toronto’s starting rotation, at least four of them, is very promising.

Hyun-Jin Ryu is one of the most consistent starters in all of Major League Baseball.

It’s amazing what a touch to his mechanics has done for Ross Stripling.

Rookie Alek Manoah, if he can stay focused mentally, fits in perfectly in that four spot.

Now it’s up to the Blue Jays brass to solidify a less than confident bullpen.

The good news, General Manager Ross Atkins has said the Jays will be buyers before the July 30 MLB trade deadline.

“It’s not as simple as just hitting go,” Atkins said. “You want to make sure that you feel good about the alternatives, not only that you may have today, but that could present themselves in the future and understanding the market and the cost. That’s the only thing that ultimately would stop you (from making moves).”

The Jays will play 13 games before the trade deadline, and seven of them are against the AL East leading Boston Red Sox.

Those seven games could go a long way in determining where the team is come October 3 – the last day of the regular season.

Jays Jots: The Blue Jays drafted right-handed pitcher Gunner Hoglund (great name by the way) in the first round, 19th overall, Sunday night in the MLB Draft, which wraps up Tuesday.
The 21-year Hoglund, a Florida native, and 6’4″ 220-pound starter from the Ole Miss Rebels, underwent Tommy John surgery in May after suffering an elbow injury.