Bombardier cashes out while taxpayers get stiffed 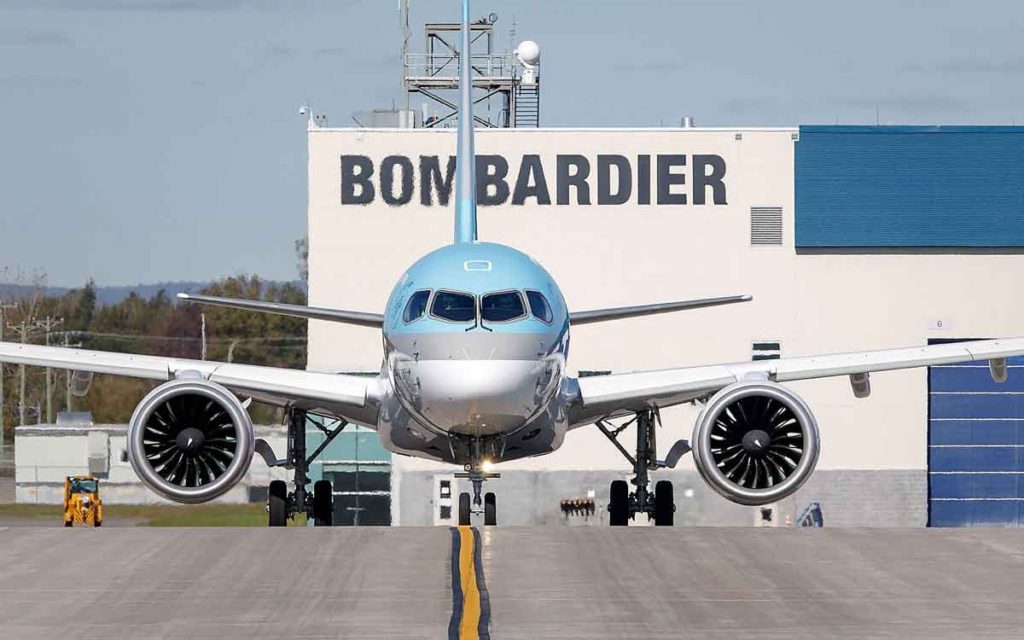 Imagine pouring billions of dollars into a business and not being able to tell if you got anything back in return.

That’s the real-life story of Canadian taxpayers’ relationship with Bombardier, the hapless Montreal-based aerospace company, which last week announced it was selling off its money-losing regional jet business to Japan’s Mitsubishi Heavy Industries for $550 million.

Good for Bombardier, you might say, to pocket a cool half billion. Or at least, good for their shareholders, including the powerful Beaudoin-Bombardier family who hold a controlling stake (and who as of last year had a net worth of $2.8 billion.) Canadian taxpayers, meanwhile, having been forced to invest in the company for decades, will pocket nothing.

In normal circumstances, most Canadians would rightly applaud anyone who works hard and take risks in order to build up a world-class business, and respect their right to enjoy the fruits of their labour. Indeed, Bombardier’s namesake founder, Joseph-Armand Bombardier, was a pioneering inventor and entrepreneur, who gave the world the snowmobile (a truly Canadian contribution if there ever was one!)

But Joseph-Armand passed away in 1964 and ever since, his company has been looking for others to bear the risks. It has fallen to Canadian taxpayers to coddle the company and absorb the cost of its failures, leaving its continued existence dependent on taxpayer handouts.

Bombardier received its first taxpayer subsidy in 1966, and in the half century since has received more than $4 billion from Canadian taxpayers.

Why were these subsidies necessary?

We were told that “aerospace is different” and that keeping Bombardier afloat would also support jobs in a broader supply chain – even though taxpayers have also been forced to subsidize the industry’s research and development, sales financing and supply chain as well.

We were told that “every country does it” for their own aerospace companies – in spite of the fact that there was never any hope of Canadian taxpayers being able to match the massive subsidies received by companies such as America’s Boeing or Europe’s Airbus.

We were told that the “economic spinoffs” would more than pay for the subsidies – even though Bombardier has regularly gone to court to prevent release of information about how much they’ve actually received and whether taxpayers are being repaid.

When Bombardier decided to try to enter the medium-range jetliner market with its C-Series planes, the project ran two years late and $2 billion over budget. But rather than suffer the market consequences of such a failure, the federal and Quebec government’s simply rode to the rescue with yet more subsidies. Eventually, the company simply gave away a controlling stake in its C-Series jet to Airbus.

History will record that all the “investment” made by taxpayers to develop money-losing planes for our “national champion” only resulted in those planes ending up in the hands of a foreign company anyway – and while the company gets to keep the profits, taxpayers are left holding the bag.

The one silver lining is that if any good comes from the story of Bombardier is a lesson in what not to do in the future.

When it comes to ensuring business success, government coddling companies only teaches them that they can screw up all they want and have someone else bear the costs.

Promoting a culture of dependency for business only begets more dependency.

Corporate welfare is no substitute for the discipline of the marketplace.

The bottom line is that Bombardier has cost Canadian taxpayers billions.

Our leaders should take note – and ensure taxpayers are never again forced to watch their tax dollars used to prop up businesses that can’t survive on their own.

Aaron Wudrick is the Federal Director for the Canadian Taxpayers Federation. 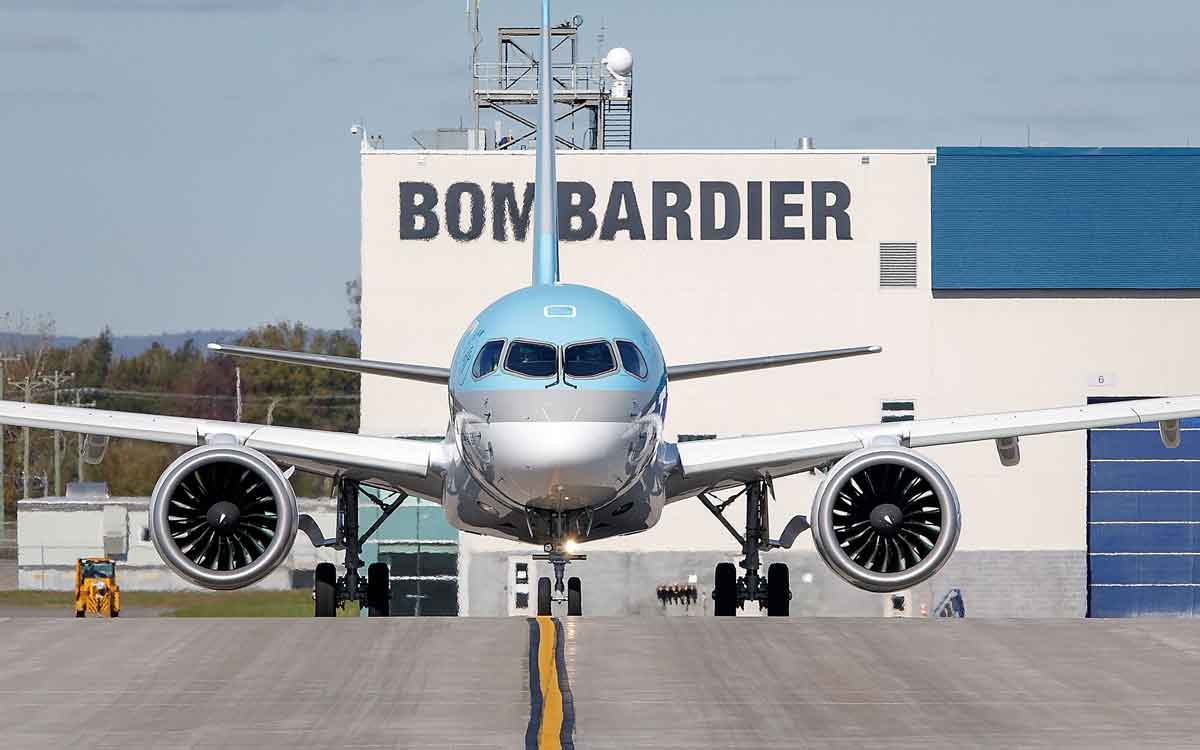