Boy, Was I Wrong! 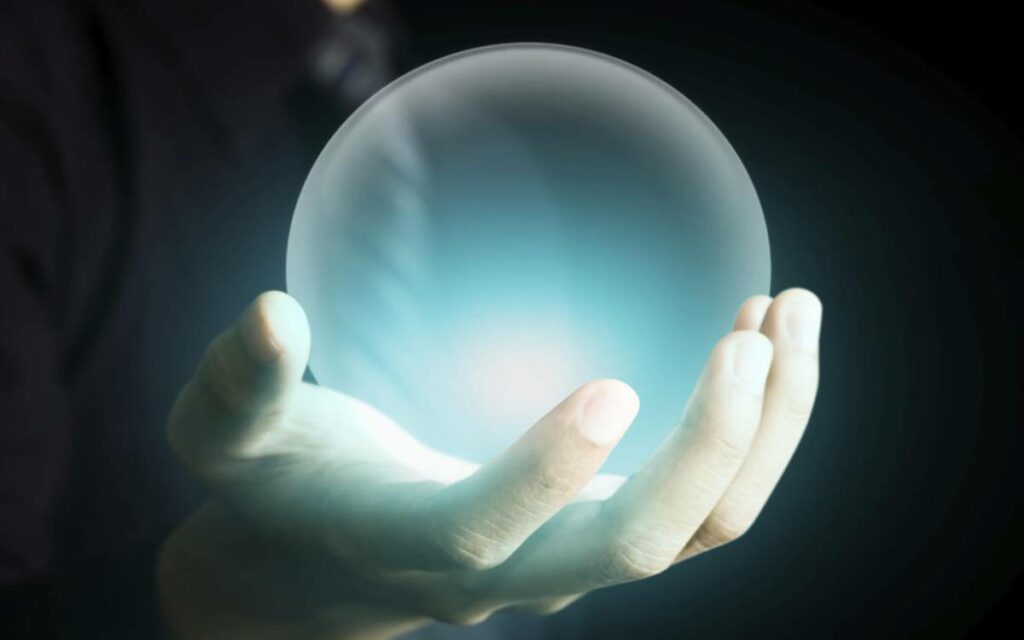 Last year at about this time, I took it upon myself to make five predictions about what would be happening in 2020.  After a long career as an economist, where predictions are typically guaranteed to be wrong and the only thing in doubt is by how much, I should have known better.  I did however promise to revisit my prognostications of a year ago to see how far off they were. In most instances, the answer is – very.

But I am a woman of my word, and will keep my promise and review just how far off I was.  Of course the biggest story by far of 2020 was the COVID-19 pandemic, which affected virtually every aspect of our lives.  I don’t feel too bad about missing that one, as everyone else did too.

My first prediction of a year ago was that Canada’s economy would stay in the doldrums after weakening throughout 2019.  The pandemic took it much further than that, knocking Canada’s and every other country’s economy firmly into serious recession territory.  Unfortunately, our federal government has made the situation worse than it had to be by spending much more of our money than was necessary on measures that were supposed to be for pandemic relief but often put more funds in the hands of individuals and companies than they would have had if the pandemic had never occurred.

The fact that household income actually increased by 11 per cent in the second quarter of this year when the goal should have been to keep it roughly level was solid proof that the federal Liberals overspent, and made the debt burden we will eventually have to pay back much worse than it needed to be.  It also didn’t help Canada’s fiscal position that the Trudeau government spent lavishly in its first few years in power, when the economy was growing and the COVID-19 virus had yet to appear.

The second prediction did come true, but for different reasons than I intended.

At the end of 2019, Canadians were already quite concerned about the escalating cost of living and I stated that it would get even worse in 2020 – And so it did – dramatically so. But again driven not by the usual factors but because the pandemic undermined most families’ incomes to varying degrees.

The third forecast that national unity problems would become worse in 2020 did indeed come to pass for reasons that had more to do with government decisions than the pandemic.  Despite the economic devastation inflicted by COVID-19, the Trudeau government proceeded with an increase in the carbon tax on April 1 – April Fools, Canadians!  Then a couple of weeks ago, Trudeau surprised everyone – and not in a good way – by announcing a 500 plus per cent increase in the carbon tax over the next 10 years.  The federal Environment Minister also affirmed the government’s plans to proceed with the so-called Clean Fuel Standard, which is effectively a second carbon tax.  So although the Alberta and Saskatchewan energy industries, and the many other businesses across Canada that depend on them, were hit hard by the pandemic, the Trudeau government made the conscious decision to hit them every harder.

So yes, national unity did indeed get much worse in 2020, largely because the national government seems to care only about certain parts of the country, and is willing to jettison the rest.

My fourth prediction was that Trudeau would become more disengaged as the difficulties of overseeing a minority government during a poor economy weighed on him.  And although there were times during the last year when Trudeau did seem disinterested in his job, it also appears that he has come to view the pandemic as an opportunity to sneak in some of his pet policies while Canadians are distracted by a deadly virus.

Trudeau had often expressed his admiration for dictators in the past, and the pandemic served as a pretext for him to indulge in some dictator-type tendencies of his own as he shut down Parliament, attempted to pass legislation to give the government unprecedented spending powers (and was thankfully thwarted), hid away in Rideau Cottage for much of the pandemic to date, temporarily discontinued Parliamentary Committees and otherwise did an end run on government accountability to taxpayers.

The fifth and last prediction was that Donald Trump would very narrowly win the 2019 US election against Bernie Sanders.  Oops.  In my defense, the election was very close and certain precincts are still in dispute, but it does appear that the US will soon have a Democratic Administration and the oldest President-elect in history.

Despite the fact that many pollsters predicted a landslide win for Biden (that didn’t happen) it is debatable how the election would have turned out if Trump’s reputation had not been negatively affected by the COVID-19 pandemic.  As Trump takes his cantankerous leave, we should at least acknowledge the amazing success of his government’s Operation Warp Speed vaccine development initiative, which did indeed develop an effective COVID-19 vaccine in record time and seems poised to end this pandemic nightmare for the world.

Despite my terrible track record with these predictions, I am sufficiently foolish and enough of a masochist to want to tilt at this particular windmill again. Please stay tuned for a future column with my take on what will happen in 2021.  Just don’t bet the farm on it.

In the interim, my best wishes to all Niagara Independent readers for a Merry Christmas, Happy Holidays and a wonderful 2021.  After the disaster of 2020, we richly deserve it. 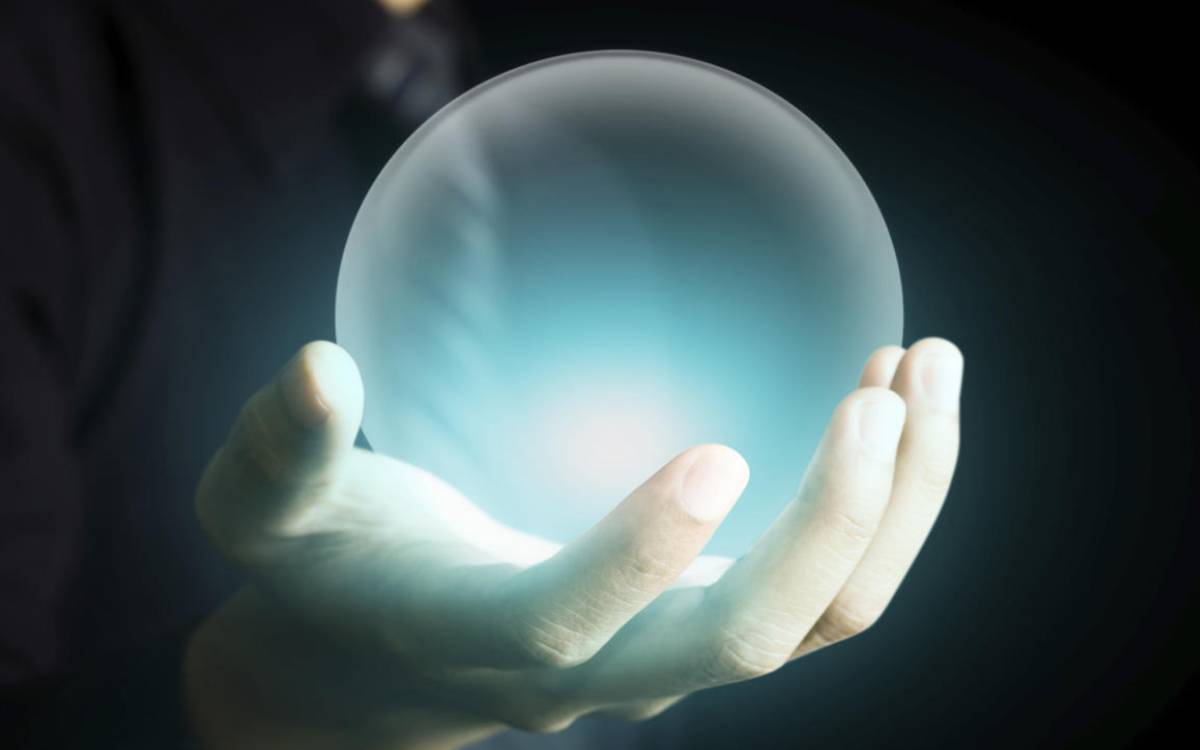