Brace yourself. It’s Going to Be a Very Taxing Winter 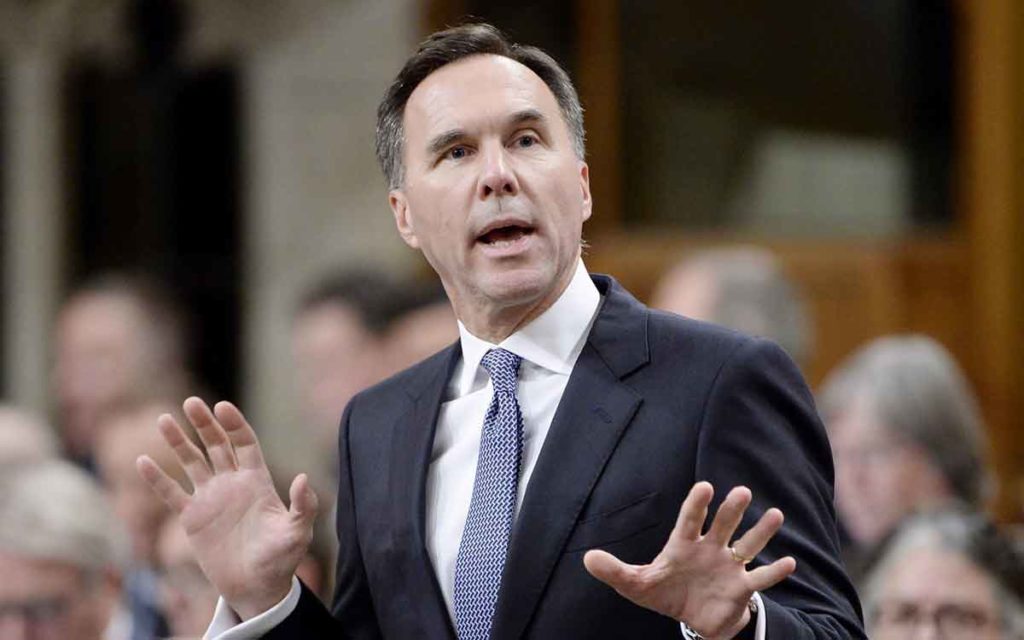 Federal Finance Minister Bill Morneau forewarned Canadians this week about the Liberals’ first budget of this minority Parliament. It will be a budget that will focus on the environment and climate change. It is to trumpet policies aimed at curbing energy consumption and planning for future climate emergencies. In launching the government’s pre-budget consultations, the Finance Minister framed the government’s priority saying, “We think that we have a mandate, together with other parties, in government to move forward on issues around environment and climate change.”

In questions after his announcement, Morneau stated, “We will be thinking of other ways to change energy consumption habits, and change our carbon intensity.” Yet in subsequent interviews the Finance Ministers has left little doubt that the primary carbon-reducing initiative in the upcoming budget will be adjustments to the federal carbon tax rates.

On April 1, 2019, the Trudeau government implemented its carbon tax, the centerpiece of the Liberals’ plan “to reduce Canadians’ dependence on fossil fuel and lessen Canada’s greenhouse gas emissions.” The new “price of pollution” imposed on Canadians is a $20 tax on every tonne of carbon emissions from any fossil fuel. According to the Government’s published tax schedule, this tax would increase by $10 per year until 2022, when it would peak at $50 a tonne. However, that was last year — before the election.

It was also before the United Nations “Emissions Gap Report” urged a further global reduction of greenhouse gas (GHG) emissions. The new report suggests emissions must be reduced by 7.6 per cent each year in order to successfully meet its prescribed limit for global warning of 1.5 degrees above pre-industrial levels. Citing a mess of mathematical projections and forecasts, the UN concludes GHG emissions now need to go down by at least 55 per cent over the next decade.

From a Canadian perspective, the new UN targets equate to a greater-than-planned reduction. In the Paris Climate Agreement, Canada pledged to reduce its GHG emissions by 30 per cent below 2005 levels by 2030. In the election, Prime Minister Justin Trudeau pledged Canada would not only exceed its 2030 emission goal, but achieve a net-zero carbon emissions level by 2050.

Yet the UN report projects otherwise, stating Canada’s emissions in 2030 are expected to be 15 per cent above its target. This bad news was corroborated in December with a federal government report that states Canada’s 2030 emission targets are sure to be missed. In fact, the country’s emissions are not reducing; they are increasing. Canada’s emissions last year rose to 723 megatonnes, up from 716 megatonnes in 2017 and 708 megatonnes in 2016. Today, the country’s emissions are back to the same level they were in 2015 with PM Stephen Harper – and before the imposition of the Liberal carbon tax.

As an aside, the introductory carbon tax rate added 4.4 cents per litre at the pump and more than $100 to the cost of annual home fuel bills. At the projected $50 tax per tonne, the tax adds 11 cents per litre and an average $235 increase onto home fuel bills. Where the math does not add up though is with the Liberal government’s own estimates: its $50 a tonne levy will only reduce greenhouse gas emissions by 60 million tonnes in Canada – which is short of its Paris Climate Agreement promise and far short of the new targets suggested by the latest UN report. In order to ko keep our Paris Climate Agreement promise, Canadians will need to be taxed at least $300 a tonne – 15 times greater than the current tax rate. If we are to rise to the challenge presented by the UN report, the tax rate will be much, much more than that. Which leaves many wondering how much of a carbon tax increase is Finance Minister Morneau contemplating for his Spring Budget?

Of course there are other factors Minister Morneau has to take into account when considering his carbon tax hike. Canadians are beginning to debate the impact that our country’s carbon tax regime has on the reduction of global GHG emissions. Canada’s emissions account for 1.6% of global output. Though global activists have demanded “we do our part,” the facts suggest the tax pain will not produce the desired results. Consider for example that China, India, South Africa, South Korea, the Philippines and Japan – all signatories to the Paris Climate Agreement – are in various stages of bringing online 1,800 new coal-fired power plants. If Canadians were to reduce their emissions to zero overnight, those new plants alone would replace our country’s emissions in about three months.

For the Finance Minister and this Trudeau Government the question becomes how to frame the UN’s siren calls for further reductions to GHG emissions as a moral imperative for Canadian taxpayers to endure. This dilemma becomes even more challenging given the fact that the introduction of a “price on pollution” has made no difference to the country’s GHG emissions; suggesting the carbon tax is not as much an environmental tool as it is a revenue tool for the government. And yet, if only the Finance Minister can keep Canadians preoccupied wholly on the climate crisis… present it as the focus of the budget. With temperatures forecast to plummet to as low as -70 degrees Celsius through February, Canadians are best to brace themselves for this upcoming budget and the taxing winter ahead. 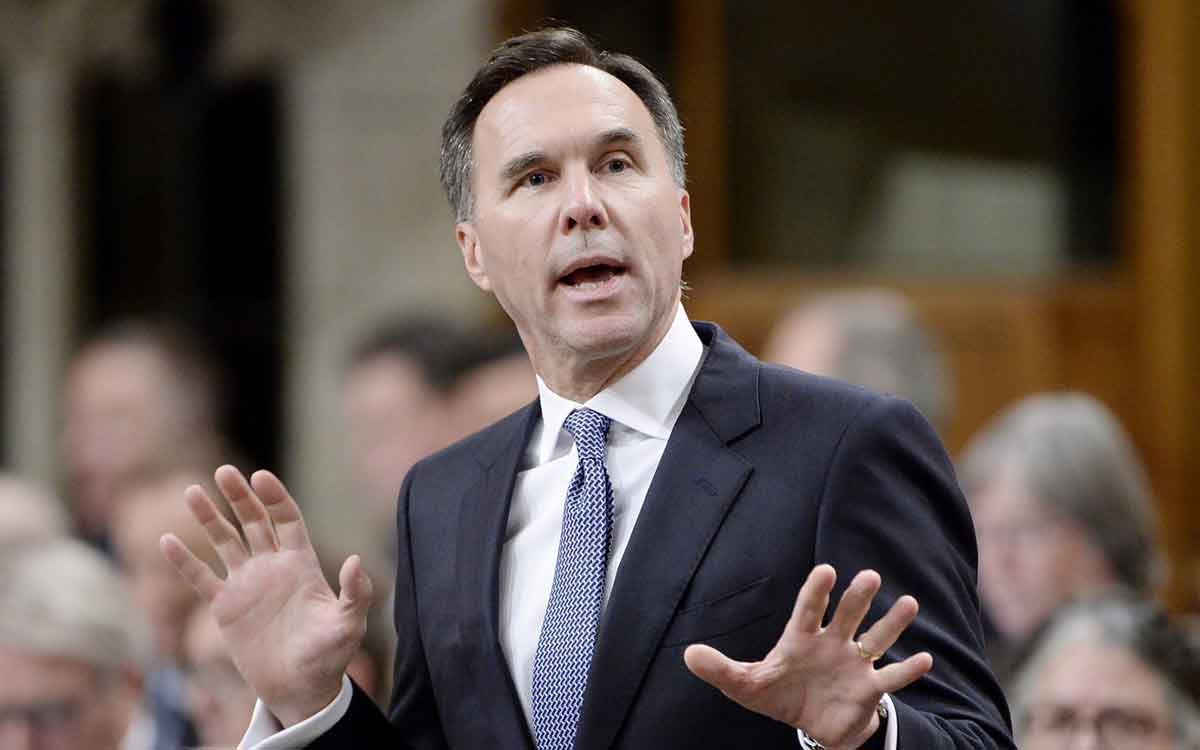