Bracket creep is still with us 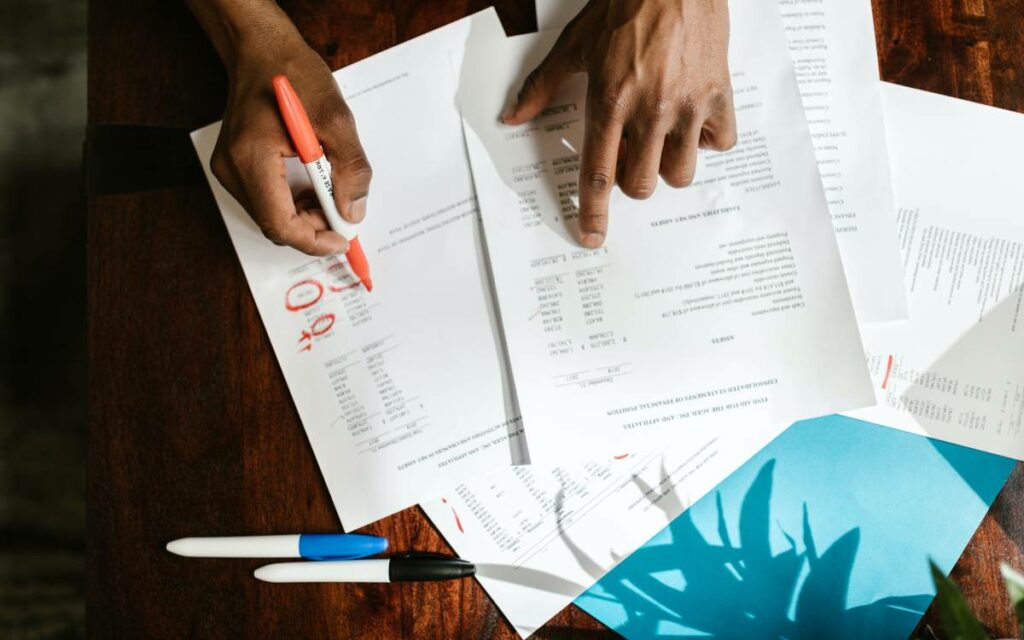 Back in the mid-1990s, the issue of tax bracket creep was very much on the public policy agenda at the federal level. Now that inflation is increasing after years of modest change, it is once again time to look at this unfairness in the tax system and implement measures to fix it.  Bracket creep arises when income tax brackets are not indexed to inflation, which means that people end up paying a higher income tax rate merely because their income increases by the rate of inflation, without any increase in their real income.

Canada has a so-called “progressive” income tax system, in which, as someone’s income increases, they pay a higher percentage of tax on the incremental income gain. For example, federal income tax rates for 2021 are 15 per cent on the first $49,020 of taxable income and increase to a maximum of 33 per cent for taxable income over $216,511. If tax brackets are not adjusted to take account of inflation, a worker at the top end of a tax bracket that received a 2 per cent wage increase when inflation was also 2 per cent could find themselves in the next bracket at a higher tax rate, despite the fact that their real income accounting for inflation stayed the same.

The bottom line is that income tax brackets that are not indexed to inflation are a sneaky and unfair way for governments to receive more tax revenue and actually profit from inflation, while workers are punished by higher taxes purely due to inflation, over which they have no control.

Federal income tax brackets were partially deindexed in the 1980s, and political pressure led to this problem being fixed in the year 2000 when full indexation was restored and has remained in place ever since. At the provincial level, however, many provinces still do not adjust their tax brackets to inflation, leading to much unfairness in the tax system.

In Ontario, the 2014 provincial budget under a Liberal government created two new tax brackets at upper income levels. Although there were immediate tax increases for individuals in these top brackets, the aspect that remained under the radar was that these brackets would not be indexed to inflation. This tax unfairness was introduced by a Liberal government, but the current PC government has opted to continue this problem, and for incomes above the $150,000 and $220,000 thresholds, there is no adjustment for inflation to this day.

All governments in Canada are currently in difficult financial circumstances, in part because of the pandemic but also because they failed to practice sensible fiscal policies before the pandemic hit and were therefore unprepared for a crisis. Inflation is also increasing, primarily because of government policies like excessive debt-financed spending and the implementation of the federal carbon tax which increases the price of pretty much everything.

The incentive for governments to continue sneaky and unfair practices like tax bracket creep will be powerful in the years ahead. All the more reason for taxpayers to oppose this unfair practice, and insist that governments come clean and be fully transparent with their tax policies for all citizens. 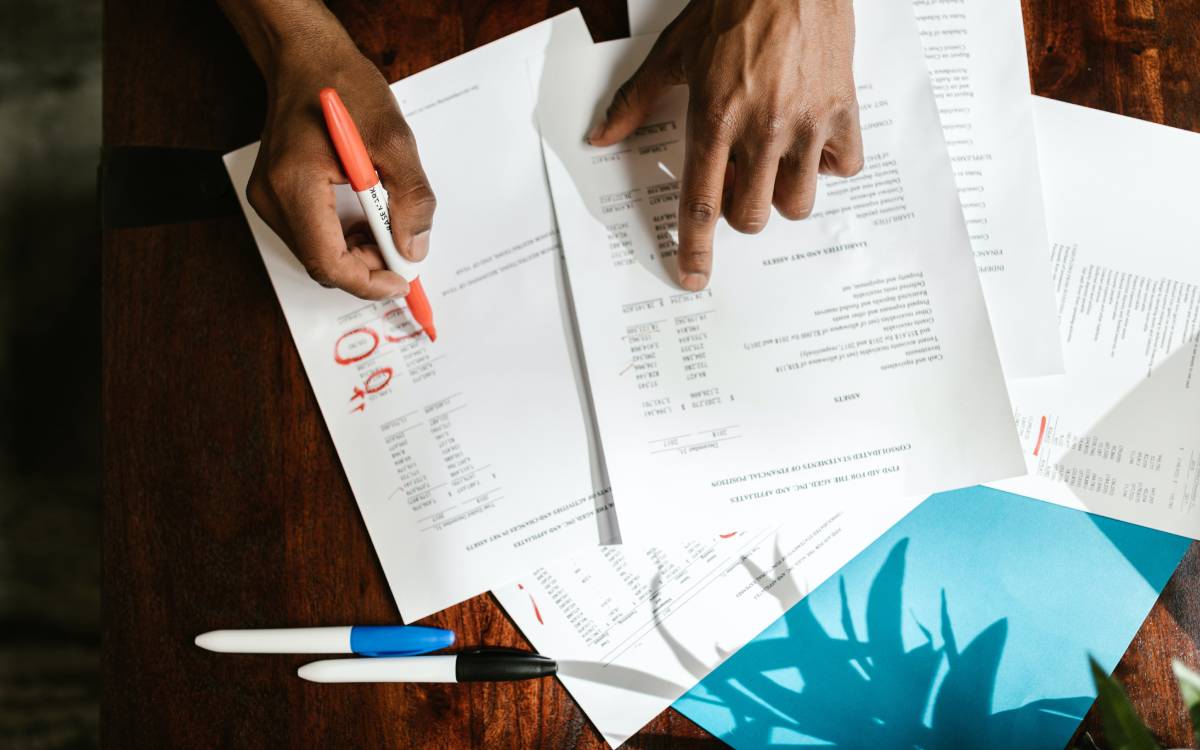