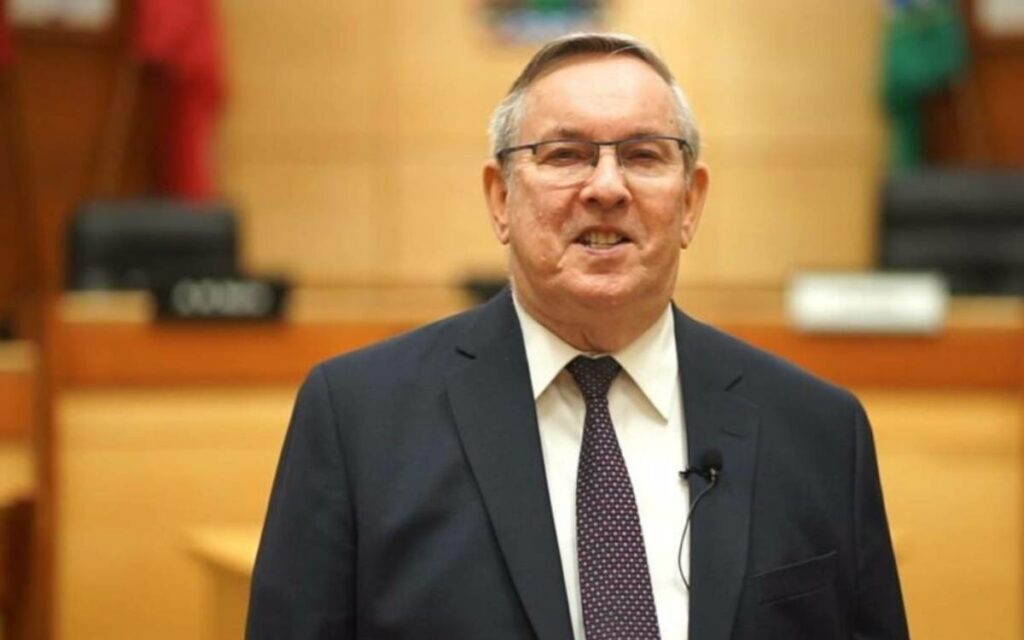 At the most recent Niagara Regional Council meeting, Chair Jim Bradley and his senior staff were upbraided by several council members for hosting what Pelham regional representative Diana Huson called a “private meeting” that excluded most regional councillors and went forward without public notice.

According to a staff report provided to regional councillors in the July 22 agenda package, “On Thursday, July 15, the Regional Chair, in partnership with the 12 mayors, hosted a moderated forum with representatives from Niagara’s business associations to exchange information, ideas and priorities.”

“The discussion”, per the report, “focused primarily on Regional post-pandemic economic recovery strategies.”

While Chair Bradley and the heads of Niagara’s local councils were all in attendance, the 19 other duly elected members of regional council were left in the dark, without invitation.

“We were elected too,” said Grimsby regional councillor Wayne Fertich. “I don’t believe in this kind of procedure, simply because there is no reason why we shouldn’t have been involved – and this isn’t the first time this has happened either over the last year and a half – I feel like I’ve been slighted.”

Councillors Bob Gale, Barbara Greenwood, George Darte, Rob Foster, Pat Chicocchio and Mayor Wayne Redekop (who was at the discussion) all agreed with Fertich’s general sentiment that, given the nature and scope of the event, regional councillors who are not mayors should have been included.

But as former long-time regional councillor from St. Catharines Bruce Timms told The Niagara Independent, regional representatives who are not heads of their respective local councils have always been “second class”.

“This was a lesson for first term councillors on the two classes of regional councillors,” said Timms, who served in Niagara’s upper-tier government from 1991 to 2018.

“It is a lesson on the antiquated two-tier system set up 50 years ago…Regional councillors have been second class councillors since the beginning of regional government. They don’t have city hall staff to support them, they are part-time and have no vote at local councils.”

Putting aside the discriminatory nature of the “forum”, the entire gathering may have been in contravention of the Municipal Act, 2001, as implied by some on regional council.

Bradley and staff were very careful throughout the discussion with councillors to not refer to the July 15 event as a “meeting” because, legally, a municipal meeting is a very specific affair that requires specific procedures, such as informing the public in advance.

Regional Councillor Huson shared her concerns with the “process”.

“This comes across to me as a private meeting that was held with some of our political representation,” said Huson. “I feel like the public should have been provided with an opportunity to know the meeting was held, to see what was presented at the meeting, perhaps to provide comment – our process, and being transparent and accountable to the public, is extremely important to me.”

According to provincial legislation, a gathering is considered a municipal “meeting” by definition if quorum is met and “members discuss or otherwise deal with any matter in a way that materially advances the business or decision-making of the council.”

Quorum was not achieved at the July 15 discussion but, per the province’s supplementary guidelines: “The definition [of a meeting] is not the complete picture”. A handful of other considerations must be taken into account, such as: “are municipal resources being used?”, “are municipal staff present and what is their role?”, and “is the municipal decision-making process transparent?”

Regional staff were indeed present at the meeting and municipal resources were used.

In addition, according to the province, “it is possible that a gathering of council or board members may be a ‘meeting’ for the purposes of the meetings rules in the Act whether or not the gathering:

While acknowledging the lack of quorum, former regional councillor Bruce Timms said it appeared to be a meeting in all but name.

“It is hard to argue this was not a regional council meeting when regional finance staff spent 15 minutes presenting an overview of the last 24 months, and when the regional chair leads off the discussion and then signs the only report of the meeting…written from notes taken by regional staff,” said Timms.

According to the Ontario Ombudsman, “To determine whether a discussion ‘materially advances’ council business or decision-making, the Ombudsman considers the extent to which the discussions moved forward the business of the municipality.”

“Discussions, debates or decisions that are intended to lead to specific outcomes [emphasis added] are likely to materially advance business or decision-making, whereas mere receipt or exchange of information is unlikely to do so.”

While the full nature and extent of discussion was not articulated by Bradley or staff, as aforementioned the report from the event claimed, “The discussion focused primarily on Regional post-pandemic economic recovery strategies.” By dictionary definition, “strategy” refers to “a plan, method, or series of maneuvers or stratagems for obtaining a specific goal or result [emphasis added].” 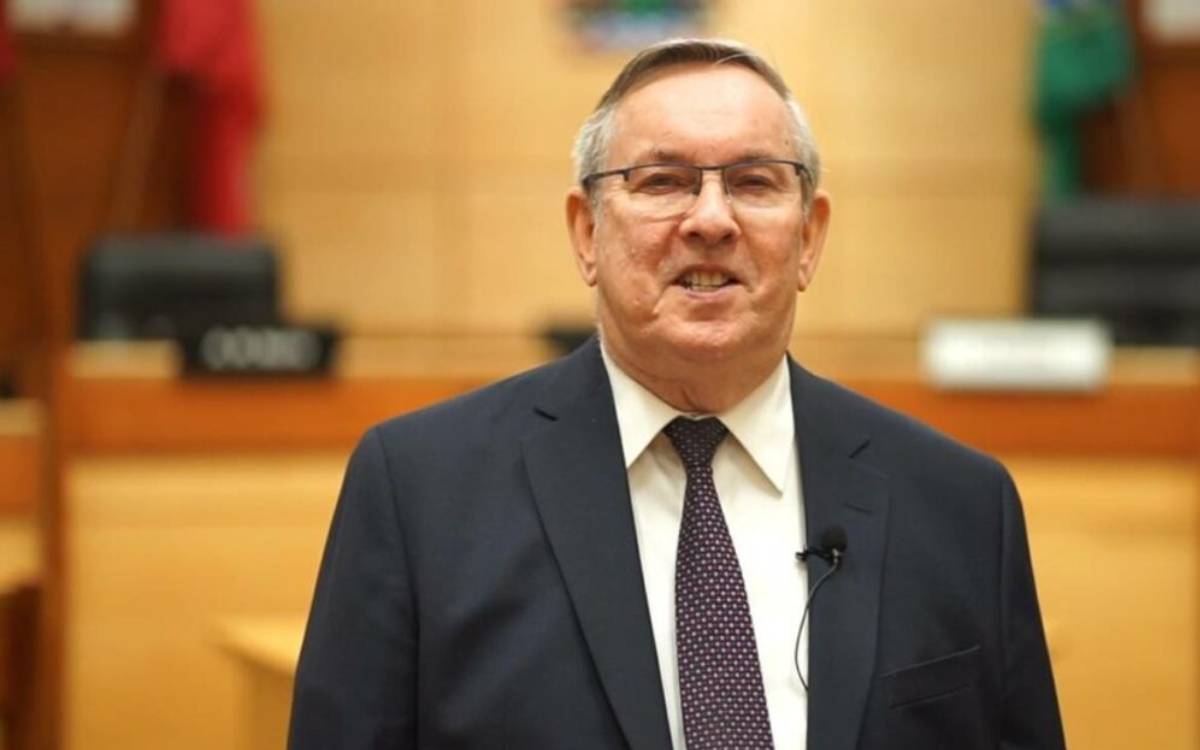