Bridges now 16 weeks without a response from feds 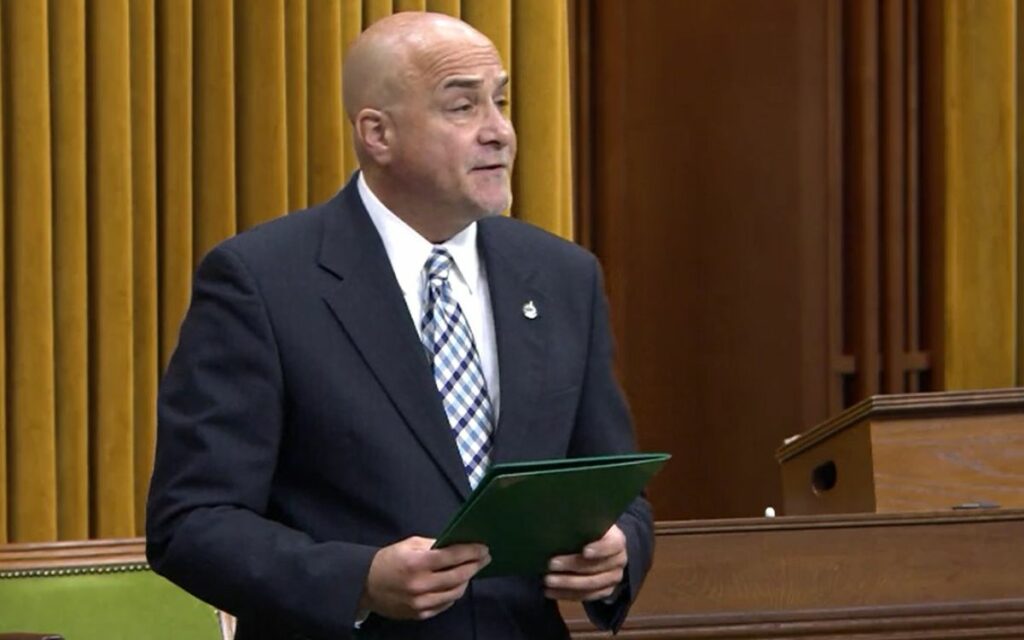 In a letter dated June 30 of this year from both the Niagara Falls Bridge Commission (NFBC) and the Peace Bridge Authority (PBC) sent to four different federal ministers, the two organizations laid out their concerns about the impact of COVID-19 and the subsequent closing of the international crossings on their operations.

That letter has yet to even be acknowledged by the federal government.

Earlier this week Niagara Falls Conservative MP Tony Baldinelli rose in the House of Commons and asked the Liberal government why there has been no response to the letter. In a puzzling move, the reply from across the aisle came from the Hon. Catherine McKenna, Minister of Infrastructure and Communities. McKenna herself seemed puzzled as to why she was the one answering the member opposite.

Baldinelli said he was shocked to learn that a reply to the many concerns of the bridge operators was never sent. “My job is to represent the interests of my constituents and that includes businesses and organizations,” he said. “I was asked to check on the status. That’s my job. The letter went to four ministers sixteen weeks ago and the people requesting information and help have heard nothing.”

The Niagara Falls MP himself was puzzled when he saw Minister McKenna rise to address his question. Baldinelli said the four Ministers that the letter was addressed to – Hon. Marc Garneau, Hon. Bill Morneau and Hon. Bill Blair – were all there. President of the Treasury Board Jean-Yves Duclos also received a copy of the letter.

“For some reason they allowed the Minister of Infrastructure to take the question. It’s like they didn’t even know the file. It’s typical of how this government operates.” Baldinelli added that the Prime Minister “treats Parliament like an afterthought.”

Baldinelli said that this isn’t the first time the wrong minister has responded to a question. In June he asked the federal Minister of Tourism where the plan was to help that sector survive COVID restrictions, “The Minister of Agriculture responded.”

“Both federal governments have deemed our bridges an essential service to maintain critical bi-national supply chains. Accordingly, we are required to keep the border crossings operating while the revenues required to do so have been decimated,” explain NFBC Board Chair Mike Goodale and PBA Chair Kenneth Manning.

In the United States these authorities responsible for operating the bridges are compensated by the federal government through a lease agreement. During the pandemic the U.S. government has continued to pay the lease agreements.

On the Canadian side the PBA and the NFBC operate all Canadian Border Service Agency plazas and facilities free of charge to the Government of Canada. The total cost annually is about $9 million.

“In Canada, under Section 6 of the Customs Act, we are required to provide and maintain all Canada Border Services Agency (CBSA) plazas and facilities free of charge to the Government of Canada. This includes building the facilities, paying all utilities, taxes, janitorial, maintenance, property management, insurance and depreciation. For the Peace Bridge this cost is approximately $3 million annually, not including depreciation. For the NFBC it amounts to $6 million annually,” the Chairs explained.

Due to the shutdown of the border, bridge car traffic is down 95 per cent and along with that goes the revenue. The Canadian Duty Free stores, from which the NFBC and the PBA would receive revenue, are closed.

The closing paragraph in the letter states, “We would respectfully request that during this unprecedented time of revenue loss and necessity for our Section 6 responsibilities to continue, the Government of Canada review our request for just compensation through the lens of simple fairness.”

Baldinelli said that any compensation would be temporary, similar to what the large airports received. “Given the government closed the border it’s a matter of fairness. We will continue to follow up with the departments that received the letter.”

Niagara Liberal MP Vance Badawey said, “I have been in dialogue with the Peace Bridge Authority on this issue and have brought it to the attention of Minister Blair.” 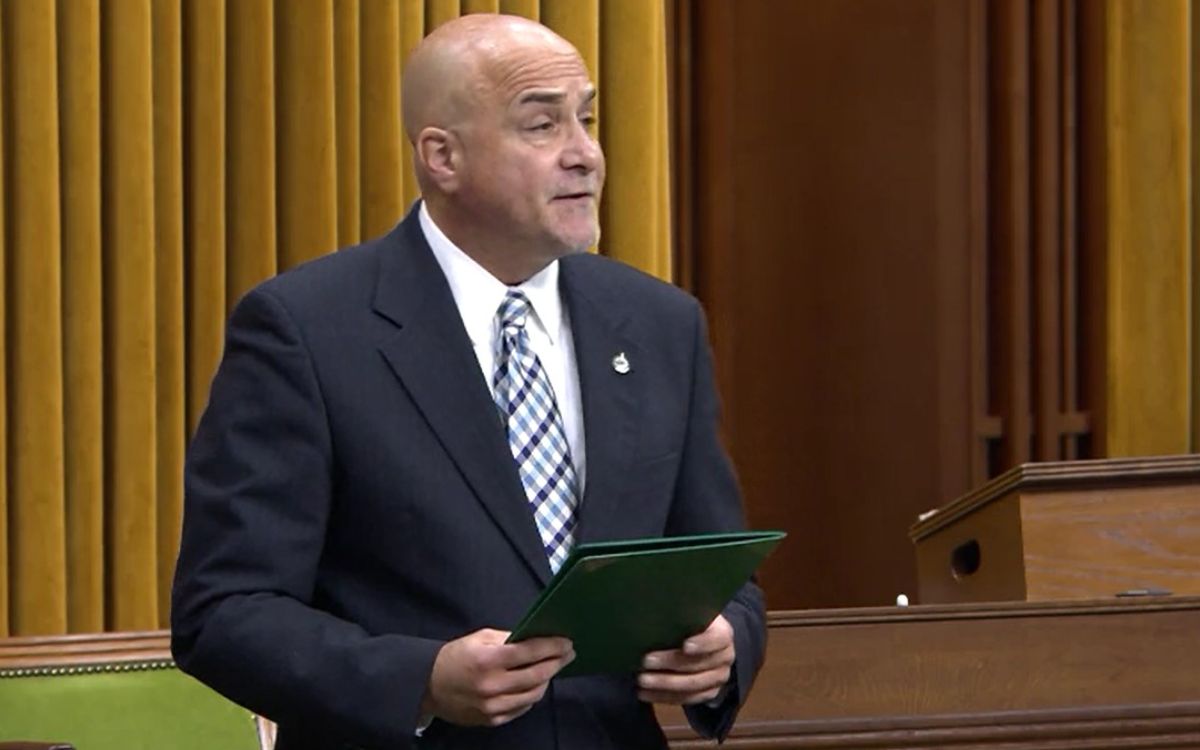