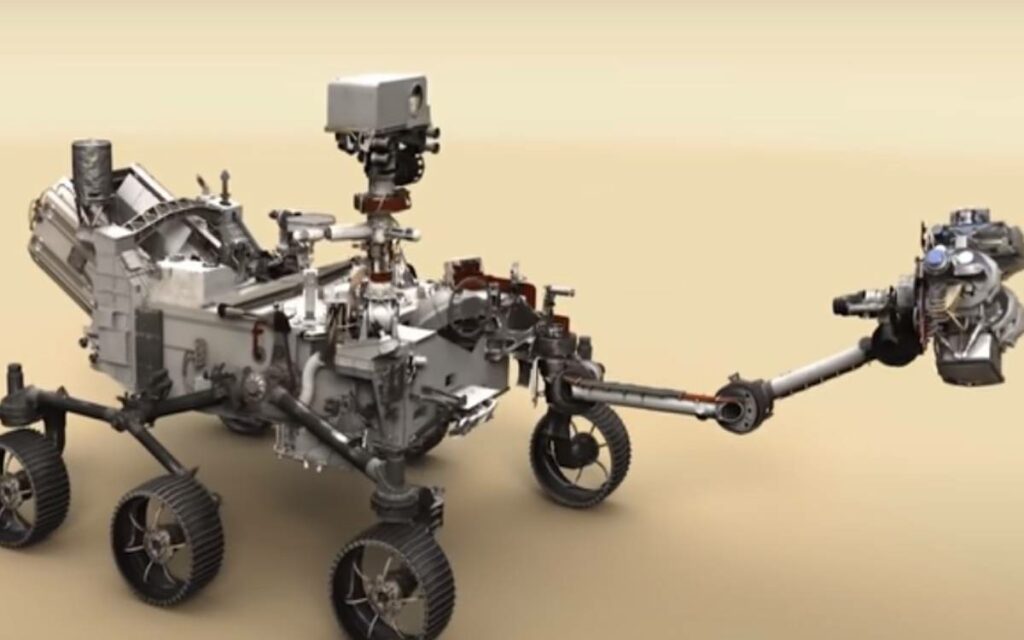 When the Perseverance rover landed on Mars yesterday, Mariek Schmidt will be ready to search for signs of ancient life — albeit from millions of miles away.

The Brock University Earth Sciences Professor is a Participating Scientist with the NASA Mars 2020 Mission that landed at the Red Planet’s Jezero Crater. This will be Schmidt’s third Mars rover mission.

Supported by the Canadian Space Agency, Schmidt will represent Brock as the only scientist from a Canadian Institution. She is one of 13 Participating Scientists who were chosen for the role from 119 applicants.

Perseverance will collect rock and soil samples for eventual return to Earth by 2034. The rover is fitted with seven key instruments, each with their own team to facilitate their use. Participating Scientists propose ways to use the instruments for their own research and data collection.

Schmidt will focus on using an instrument called the PIXL.

“It measures elemental compositions of very small spots (100 microns across) along a grid on the surface of a rock or soil,” said Schmidt.

“I’ll be looking at dust on the surface of rocks,” Schmidt said. “I’ll be trying to remove the dust and understand how dust influences the chemistry that is measured in order to get at a dust-free rock composition.

“The PIXL is a step up from other similar instruments because it is able to deliver micro-texture information about the distribution of elements. The one downside is it takes a longer time to perform a scan.”

Patience and perseverance are important on interplanetary missions. The average driving distance of the Curiosity rover — and its successor Perseverance — is about 100 metres per Sol, or one Martian day. Curiosity travelled just 20 kilometres over eight years.

An exciting upgrade in mobility for this mission is the inclusion of a drone called the Ingenuity Mars Helicopter. Drone flights will allow advanced mapping capabilities of areas too challenging for the rover to reach.

“The Perseverance rover is step one,” Schmidt said. “A different rover will need to fetch the samples collected by Perseverance. The samples will then need to be launched into orbit with another spacecraft to transport safely home.

“We also want to know if basaltic glass samples exist on Mars and to bring back samples in hopes they will contain evidence of enendolithic microbes,” she said. “The signature tunnels these ancient microbes leave behind could further evidence that life on Mars did exist at one time.”

Faculty of Mathematics and Science Dean Ejaz Ahmed is proud of Schmidt’s selection and her research.

“Exploring new planets is a pinnacle of science, done under challenging circumstances and with the potential for remarkable rewards,” he said. 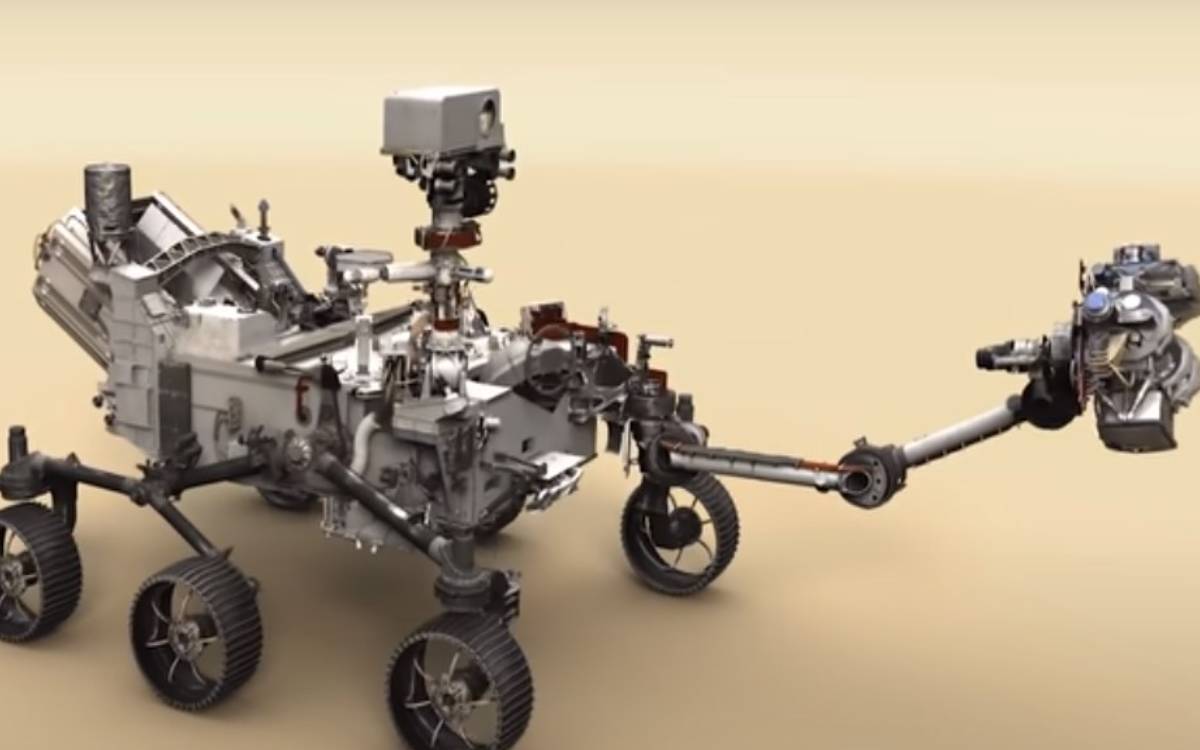