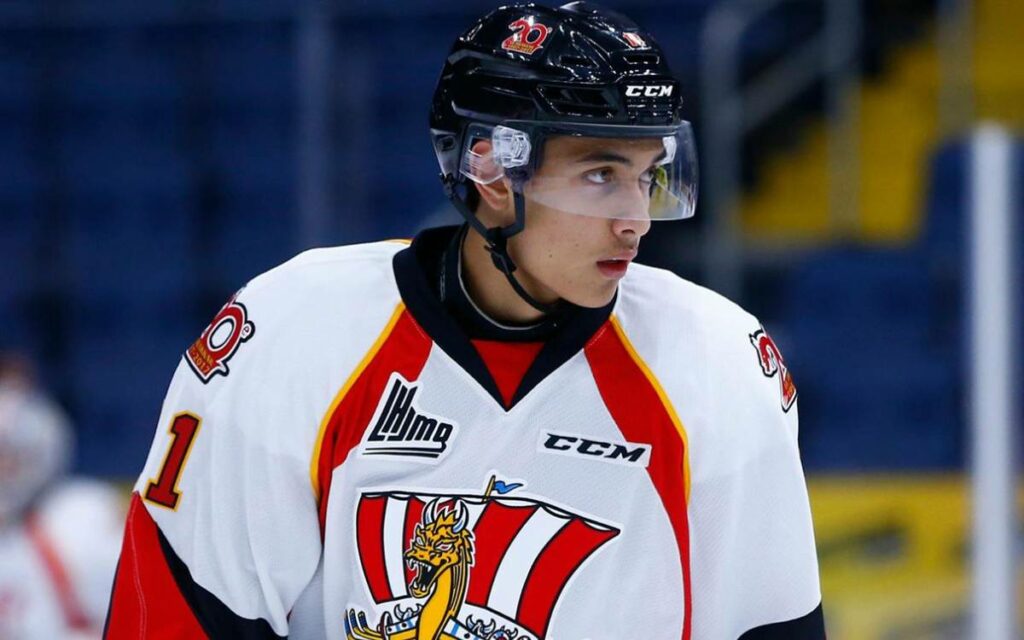 D’Artagnan Joly, who was drafted by the Calgary Flames in 2017, joins the Brock men’s hockey team after five seasons in the QMJHL.

The Brock men’s hockey team recruited a power forward from Québec with a unique connection to the University.

D’Artagnan Joly, who was drafted by the National Hockey League’s Calgary Flames, is the great grandson of Brock’s founding president, James A. Gibson, whom the Brock Library is named after. Gibson, who held office before his retirement in 1974, passed away in 2003.

“When I contacted my grandmother to tell her the news, she was pretty excited about me going to Brock,” said Joly, whose aunt also studied at Brock during Gibson’s time at the University. “It will be surreal to pass through the Library and see his portrait on the wall.”

Joly will study Business Communications with an eye on Finance in the near future.

Head Coach Marty Williamson is excited to add a 6-foot-3 forward from the QMJHL, which is known to produce a lot of offensive-minded forwards.

“D’Artagnan Joly is a huge pick up for us and will be a real weapon up front,” said Williamson. “He will increase our offence and be a great fit for Brock.”

A native of Gatineau, Québec, Joly was drafted 35th overall by his hometown major junior club, the Gatineau Olympiques, in 2015.

He spent five seasons in the QMJHL split between the Olympiques, Baie-Comeau Drakkar, Rimouski Oceanic and the Halifax Mooseheads. He scored 65 goals and 204 points in 258 regular season games.

Joly was selected in the sixth round (171st overall) by Calgary during the 2017 NHL Entry Draft. 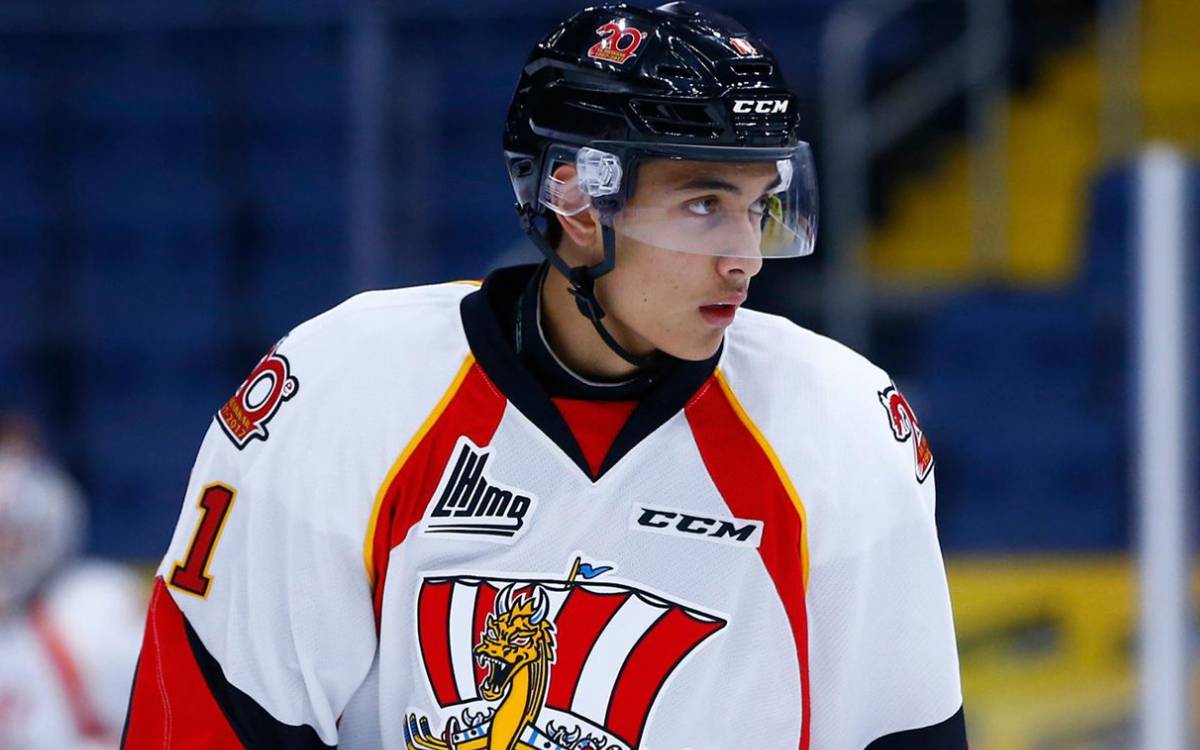